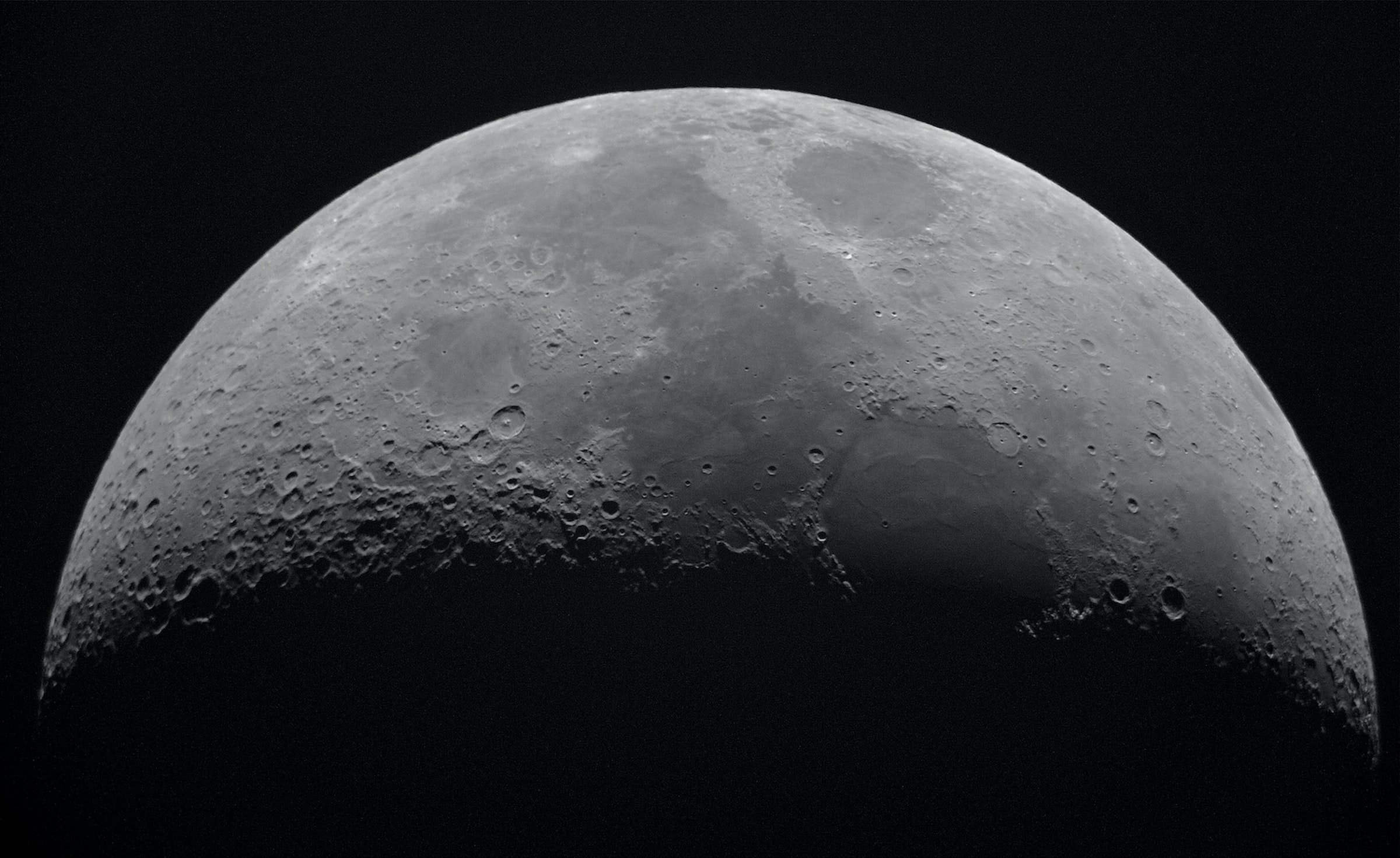 By Ryan Daws | 19th October 2020 | TechForge Media
Categories: Industry, Infrastructure, LTE, Mobile, Networks, Nokia,
Ryan is an editor at TechForge Media with over a decade of experience covering the latest technology and interviewing leading industry figures. He can often be sighted at tech conferences with a strong coffee in one hand and a laptop in the other. If it's geeky, he’s probably into it. Find him on Twitter: @Gadget_Ry

Nokia has provided further details on its endeavour to put 4G connectivity on the Moon after being named by NASA as a partner.

The company’s pioneering Bell Labs research division is developing the first low-power and end-to-end LTE solution that’s able to handle the rigours of space and the Moon.

“Leveraging our rich and successful history in space technologies, from pioneering satellite communication to discovering the cosmic microwave background radiation produced by the Big Bang, we are now building the first-ever cellular communications network on the Moon.

Reliable, resilient and high-capacity communications networks will be key to supporting sustainable human presence on the lunar surface. By building the first high-performance wireless network solution on the Moon, Nokia Bell Labs is once again planting the flag for pioneering innovation beyond the conventional limits.”

To be integrated with the lunar lander, the solution needs to meet strict requirements for things like size, weight, and power consumption.

LTE is being used for the mission as it’s a proven and reliable technology which is low-power and can be scaled as required. Nokia says it will also pursue space applications of 5G.

Intuitive Machines will integrate the network developed by Bell Labs into their Lunar Lander which is currently planned for takeoff using a Falcon-9 rocket on 11th October 2021.

NASA will use the Moon’s LTE network for its Artemis program. Artemis will put the first woman – and next man – on the Moon by 2024 and aims for more sustainable missions so it’s not another close to half a century before the next.

If sustainable Moon missions are established, NASA’s next stop for human expeditions will be Mars.

We look forward to following the progress of the partnership between Nokia and NASA and will keep you updated on any developments. In the meantime, we’ll keep you posted on everything that’s happening to deliver better connectivity to us Earthlings.

(Photo by Nicolas Thomas on Unsplash)