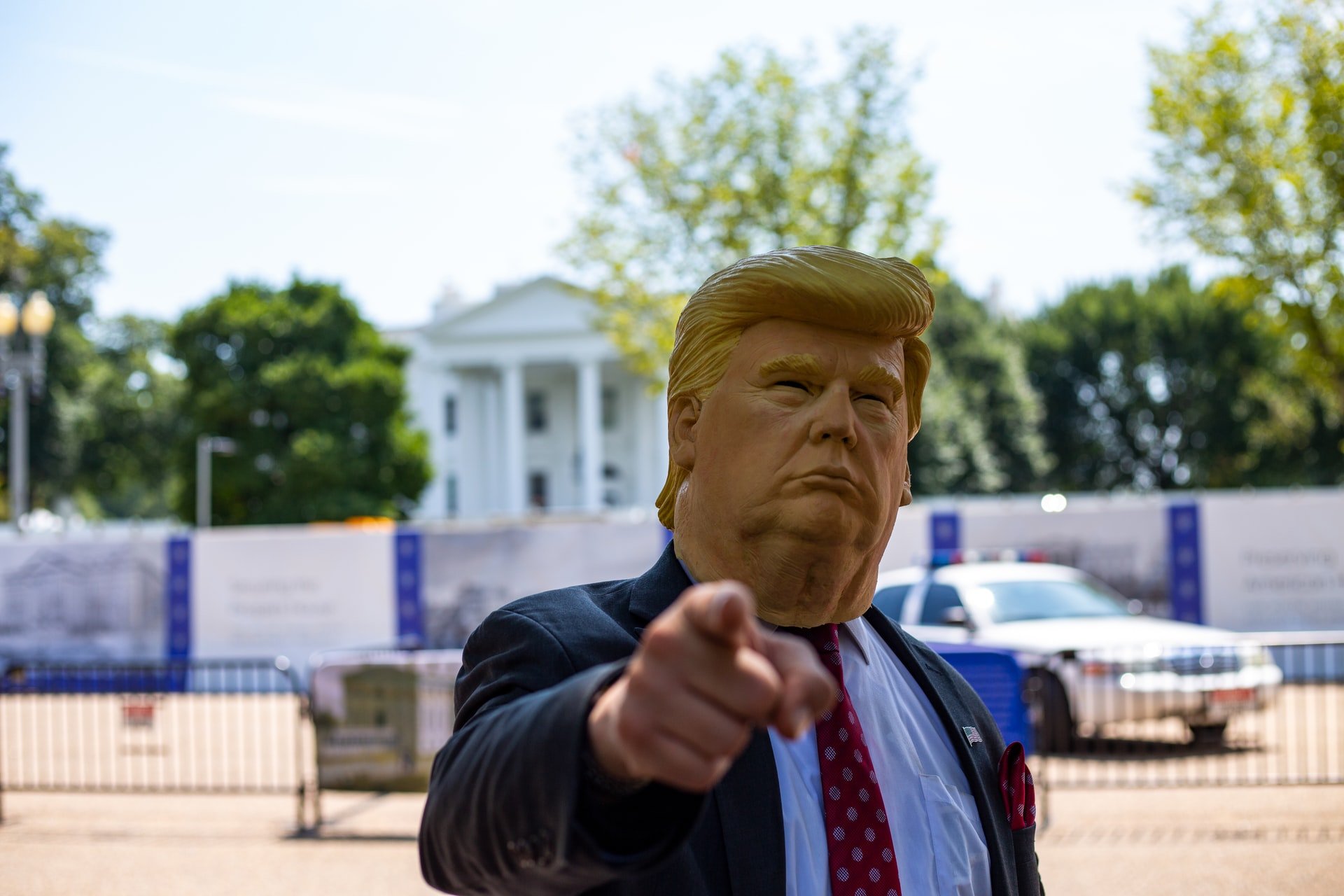 By Ryan Daws | 16th October 2020 | TechForge Media
Categories: Government, Industry, N America, Regulation,
Ryan is an editor at TechForge Media with over a decade of experience covering the latest technology and interviewing leading industry figures. He can often be sighted at tech conferences with a strong coffee in one hand and a laptop in the other. If it's geeky, he’s probably into it. Find him on Twitter: @Gadget_Ry

The FCC has announced that it will move to regulate social media following President Trump’s executive order earlier this year.

Trump’s executive order followed fact-checking by Twitter which highlighted inaccuracies in his tweets. Despite the tweets remaining public, Trump argued that it amounted to censorship by Twitter.

Under the proposed changes, social media platforms could be sued for anything which could be deemed censorship such as fact-checking. This itself is seen as censoring opposing opinions and a threat to free speech.

“The FCC has no business being the President’s speech police,” said Democrat Commissioner Jessica Rosenworcel.

The debate revolves around Section 230 of the Communications Decency Act.

Section 230 provides a degree of immunity to social media companies for the content posted on their networks—including the approximately three million Facebook posts and 474k tweets per minute.

“Members of all three branches of the federal government have expressed serious concerns about the prevailing interpretation of the immunity set forth in Section 230 of the Communications Act. There is bipartisan support in Congress to reform the law.

The U.S. Department of Commerce has petitioned the Commission to ‘clarify ambiguities in section 230.’ And, earlier this week, U.S. Supreme Court Justice Clarence Thomas pointed out that courts have relied upon ‘policy and purpose arguments to grant sweeping protections to Internet platforms’ that appears to go far beyond the actual text of the provision.

As elected officials consider whether to change the law, the question remains: What does Section 230 currently mean? Many advance an overly broad interpretation that in some cases shields social media companies from consumer protection laws in a way that has no basis in the text of Section 230. The Commission’s General Counsel has informed me that the FCC has the legal authority to interpret Section 230. Consistent with this advice, I intend to move forward with a rulemaking to clarify its meaning.”

Twitter CEO Jack Dorsey is set to testify on October 23rd about the company’s decision to remove a New York Post article about Joe Biden’s son, Hunter Biden. On Wednesday, Twitter justified its actions by pointing to a 2018 rule against posting information obtained through hacking.

Late on Thursday, Twitter changed its rules so that it will no longer remove posts from hacked materials unless it’s being shared by the hackers or others working with them.

In an election year, it’s understandable that both sides of the house want to ensure it’s run as fairly as possible. However, many will question whether the current direction of countering censorship with censorship is the best way forward.

(Photo by Darren Halstead on Unsplash)