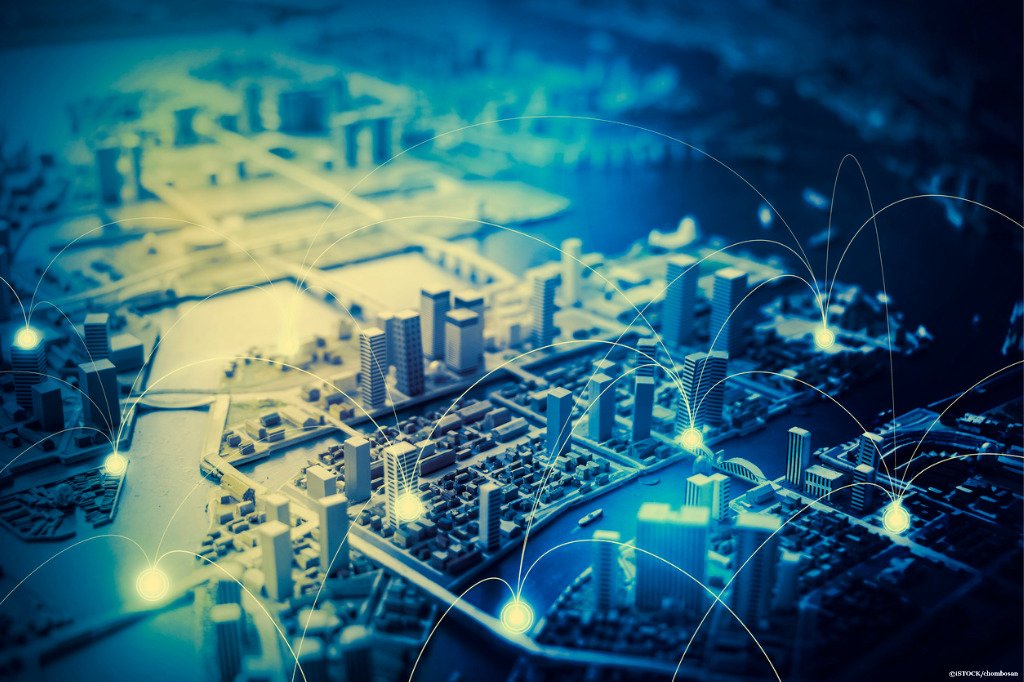 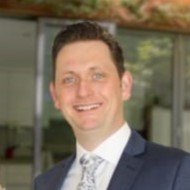 History dictates, that as we readily adopt new technologies and ways of working, that dramatic change is just around the corner. As more private and commercial users pick up on the latest tech trends, we typically see dramatic decreases in prices and affordability of adoption soars.

Just look at steam technologies. The cost of coal diminished by 40% and ultimately sparked the Industrial Revolution. Advancements in printing technology reduced the cost of printed books and publications by up to 55%, and so followed the Age of Enlightenment. Or in more recent history, Silicon tech reduced the cost of computer memory by a significant 99.997% and caused the internet revolution – with processing power continuing to fall by an average of 50% every 18 months. So, will 5G be the catalyst for another step change in human history? It’s certainly a plausible outcome.

The telecoms industry has seen unparalleled increases in productivity coincide with huge cost efficiencies. In the five-year window between 2010 and 2015, the cost of data transmission fell dramatically – around 91% overall. When applied within the same social and historical context as the examples disclosed above, we can expect this to generate massive innovation and stimulate the global economy. We’ve already seen industries including music, entertainment, food and travel, radically disrupted by the adoption of smartphone technologies over the past decade, and a similar wave is about to hit with the mass rollout of 5G. It could hold the power to revolutionise industrial productivity and domestic life for the general populous.

The cost efficiencies seen in data consumption has led to substantial increases in data allowances for consumers. In mobile terms, this has provided subscribers an increase in the availability of voice, video and data. The difference between a £25 mobile package in 2008 and 2018 is striking, even after allowing for increases in web-page size, image resolution and video bitrates. Back in 2008, the average data package sold for £25 was supplied with just 500MB of data. The average consumer data package in 2018 now averages at 20GB. This increase in data allowance is best illustrated by a staggering 3,900% increase over identical values.

But how has the change in data consumption impacted other businesses outside of the technology sector? The most stark example of this comes thanks to luxury European fashion brands, that have all seen massive revivals in the last few years. Luxury consumer goods have, in part, seen a positive resurgence thanks to the ever-increasing consumption of social media which is proven to radically impact a user’s spending habits, not to mention the impacts on our political discourse.

This new free flow of information and affordable data has also enabled companies previously limited to the Chinese market to pursue and compete with their major US rivals. Chinese holdings groups, including Alibaba and Tencent, have shown massive progress in the last four-year window alone – putting them almost on parity with US counterparts, Amazon. It’s also unlikely that major global economic players like Apple, Google, Facebook an Amazon could have achieved their multi-billion-dollar market values without the rapid increase in accessible, cheap data.

Access to affordable data solutions have enabled the widespread use of data analytics, which have the potential to transform all manner of industries: from manufacturing to transportation, energy to environmental management and public health. Cheap data and 5G will and have facilitated enormous growth to the Internet of Things or IoT. From supporting driverless cars to remote medicines and health monitoring, the real-time benefits of expanding such services are still only in their infancy but have limitless potential. While the promises of smart city developments may be some way off, there is certainly no limit to the potential of 5G following the next big data revolution.

Not all consumer-focused industries are reaping the benefits though. It is in fact telecoms providers who have taken a huge hit as the consumer interest they once possessed shifts in favour of tech companies, leaving once dominant communications providers flailing. Hardly a surprising statistic as the average US adult now consumes in the region of 11 hours of media each day; be it through a live TV broadcast, home computer, mobile, tablet or games console.

While the phasing in and testing of 5G tech feels to have been making headlines for a prolonged period now, the change is actually happening much faster than the general public realise. The 20th century is dead. The way we communicate, the way we learn and work, the way we are governed. We’re on a sharp trajectory into the new age of technology and communications. Current and past methods of working are quickly becoming obsolete, and it’s evident that this rapid change is in part due to the huge strides we’re making in mobile technologies and data. All of which can be attributed in some level to the extra stimulation to the market felt by the effects of that 91% drop in data transfer cost. Some may refer to this as the ‘butterfly effect’, but I think the potential non-linear impacts of this new emergence in big data will be the catalyst for a major rethink in our technological evolution – presenting both social and industrial ramifications that will impact generations.

For the first time in human history, children in schools are having to suffer through algebra and long division with the wealth of all knowledge in their pockets. Are we looking out toward the inevitable change to a new technological dawn? I believe we are.