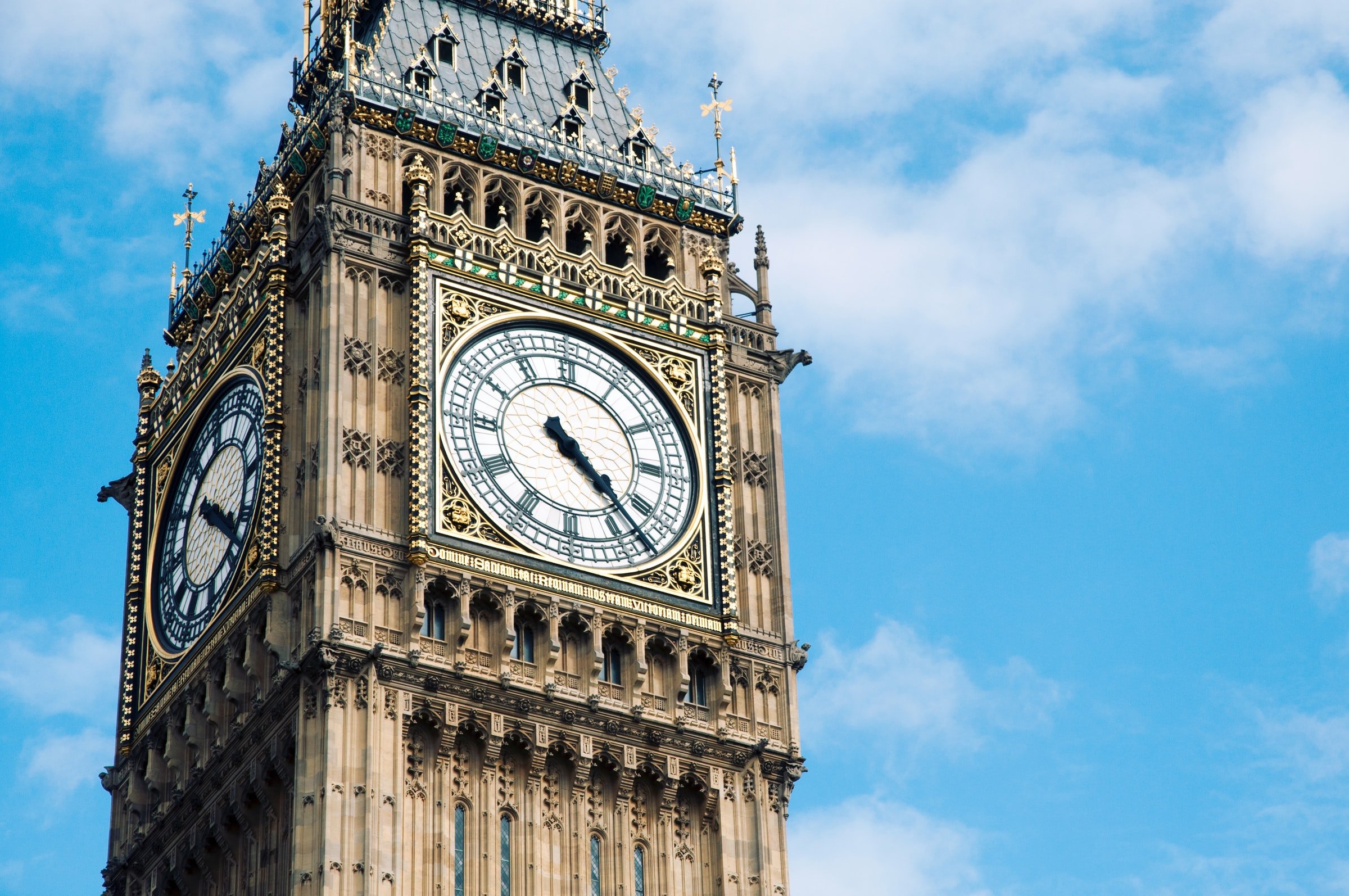 By Ryan Daws | 30th November 2020 | TechForge Media
Categories: 5G, Connectivity, Government, Industry, Infrastructure, Mobile, Networks, Operators, Regulation, Security, UK, Wireless,
Ryan is an editor at TechForge Media with over a decade of experience covering the latest technology and interviewing leading industry figures. He can often be sighted at tech conferences with a strong coffee in one hand and a laptop in the other. If it's geeky, he’s probably into it. Find him on Twitter: @Gadget_Ry

Operators are banned from installing Huawei’s equipment in the UK’s 5G networks from September 2021, the government has said. The vendor’s gear is still banned from purchase as of 31st December 2020.

“Today I am setting out a clear path for the complete removal of high-risk vendors from our 5G networks,” Digital Secretary Oliver Dowden said in a statement.

“This will be done through new and unprecedented powers to identify and ban telecoms equipment which poses a threat to our national security.”

While carriers will now be under further pressure to reduce their reliance on Huawei’s equipment, many will welcome some certainty after a year of changing rules.

The UK government initially announced in January that it would allow Huawei’s equipment in 5G networks subject to restrictions. The rules included that Huawei’s gear was not to be installed near sensitive areas like military bases and the Chinese vendor could make up no more than 35 percent of an operator’s Radio Access Network.

At the time, the government received significant backlash for its decision, including from allies, MPs on both sides of the Commons, and even human rights groups.

In July, the government pivoted and ordered that Huawei’s equipment must be removed from 5G networks by 2027. The government cited US sanctions against Huawei increasing the security risk as the company is forced to source components from parties which are perceived as less trustworthy.

On Tuesday, MPs will debate the Telecommunications Security Bill at second reading in the Commons. The bill introduces the new measures into law, gives the government national security powers, and sets out fines of up to 10 percent of turnover – or more than £100,000 a day – for operators found guilty of breaking the rules.

Huawei Vice President Victor Zhang has previously called the decision “politically motivated and not based on a fair evaluation of the risks”.

The UK government is setting aside £250 million as part of a new 5G Supply Chain Diversification Strategy, intended to help bring new vendors into the market. A broader range of suppliers will increase security due to less reliance on just one or two vendors, while also reducing costs through greater competition.

Around £50 million will be spent next year to help build “a secure and resilient 5G network,” according to documents published last week as part of the chancellor’s spending review.

The telecoms industry is hoping that projects such as OpenRAN will increase market competition while ensuring that equipment is interoperable between vendors.

Earlier this month, Vodafone pledged to use 5G equipment from smaller OpenRAN vendors at one-fifth of its UK sites from 2027.

(Photo by James Newcombe on Unsplash)