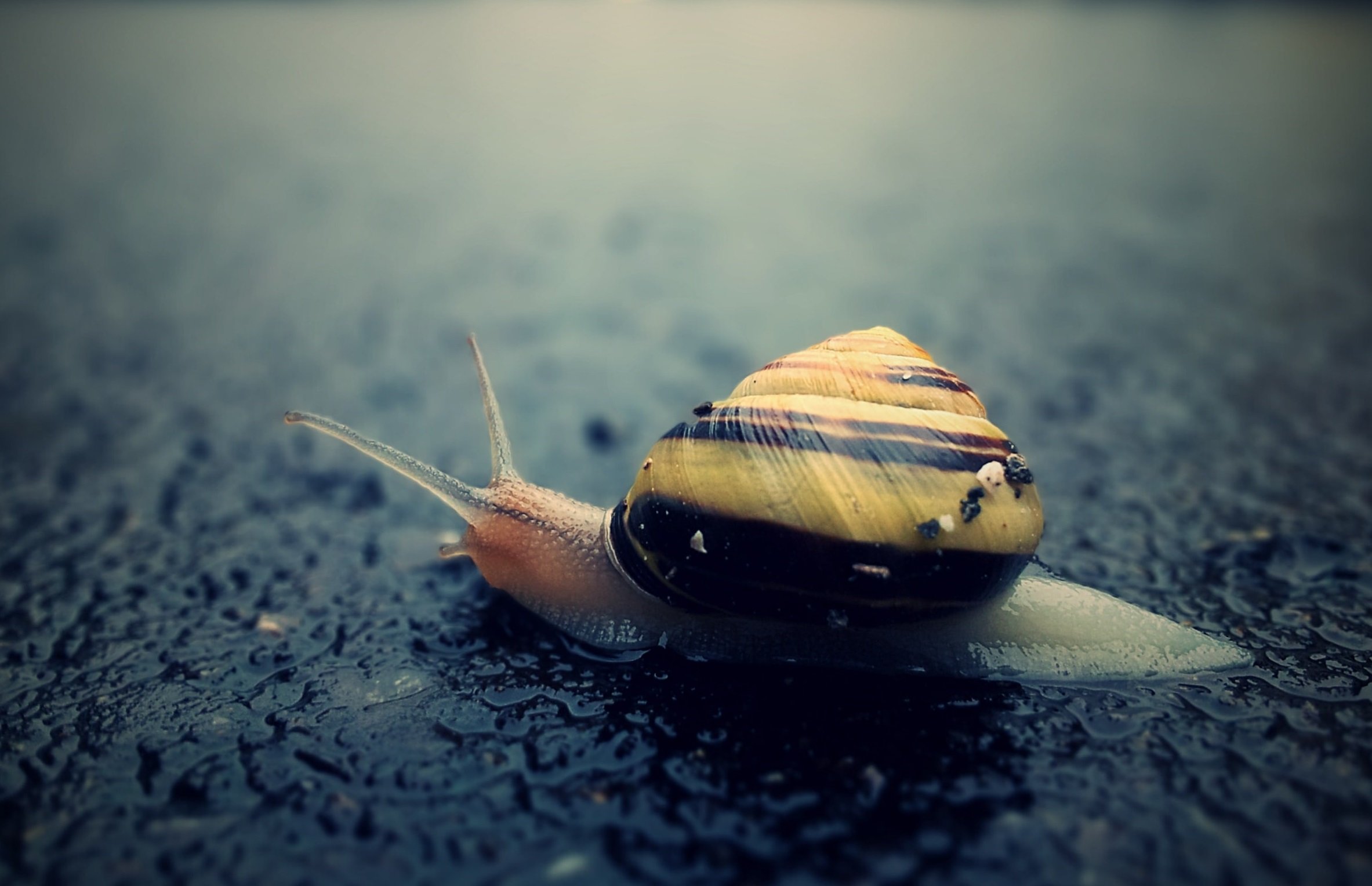 By Ryan Daws | 25th November 2020 | TechForge Media
Categories: Broadband, Connectivity, Fiber Optic, Government, Industry, Infrastructure, Networks, Operators, UK,
Ryan is an editor at TechForge Media with over a decade of experience covering the latest technology and interviewing leading industry figures. He can often be sighted at tech conferences with a strong coffee in one hand and a laptop in the other. If it's geeky, he’s probably into it. Find him on Twitter: @Gadget_Ry

Research by Global Wireless Solutions (GWS) has found that almost one-third of Brits are stuck with “inadequate” internet speeds.

Internet access is now often seen as a human right. Without sufficient connectivity, parts of society – or even entire countries – can be held back compared to others in what’s referred to as the “digital divide”.

For a first-world country, the UK has a shocking digital divide. Inner cities are relatively well-served but the country’s many rural communities have been left behind.

According to GWS’ research, three in ten UK consumers receive inadequate speeds of less than 2Mbps download and 1Mbps upload. Such low speeds make even basic tasks which have become ever more important this year, like video calling, either difficult or impossible.

“The fact that a third of homes in the UK don’t have sufficient speeds to perform routine tasks is disappointing. It’s a real eye-opener, particularly at a time when everyone is at home and relying on their networks more than ever.

Like it or loathe it, life as we know it has changed and having a sufficient internet connection is essential for being able to work and live. Without reasonable throughputs, consumers risk feeling disconnected, frustrated, and anxious.

Under two-thirds of properties have what regulator Ofcom classes as ‘decent’ broadband—which is defined as at least 10Mbps download and 1Mbps upload.

The pandemic has affected us all in various ways but poor internet connectivity has often amplified the challenges we face. Over half of UK consumers felt isolated during lockdown due to poor internet performance.

Half of workers felt their competence was being judged when working from home if their internet is poor. And they’re not necessarily being paranoid, with over a third admitting they’ve judged others for such issues.

“While it’s unsurprising that people who have poor internet connections will change broadband providers when they can, we’re also seeing people willing to switch to mobile which most likely indicates that indoor mobile coverage is improving over previous years. This will only be intensified by the rollout of 5G around the country.

We have been testing the performance of 5G in cities across the UK and we are already seeing promising speeds within urban areas. As such, 5G should be a potential solution to the problems that so many homes are currently experiencing throughout the UK. This is probably why savvy consumers are already heralding it as the future to help fix the nation’s digital divide.”

On the steps of Downing Street after his election, Prime Minister Boris Johnson pledged to solve the UK’s connectivity problems as part of his “levelling up” agenda.

The pandemic clearly affected those plans, but improved connectivity is a cornerstone of Johnson’s so-called New Deal—named after the series of programs, public work projects, financial reforms, and regulations enacted by President Franklin D. Roosevelt in the United States between 1933 and 1939.

“This is a government that is wholly committed not just to defeating coronavirus but to using this crisis finally to tackle this country’s great unresolved challenges of the last three decades,” Johnson said earlier this year.

“To build the homes, to fix the NHS, to tackle the skills crisis, to mend the indefensible gap in opportunity and productivity and connectivity between the regions of the UK. To unite and level up.”

After Johnson’s own connection had issues during a live broadcast from his home to parliament and the country, you’d like to think solving the problem is fairly near the front of the PM’s mind.

(Photo by Marian Beck on Unsplash)

One comment on “GWS: One-third of Brits suffer from ‘inadequate’ internet speeds”