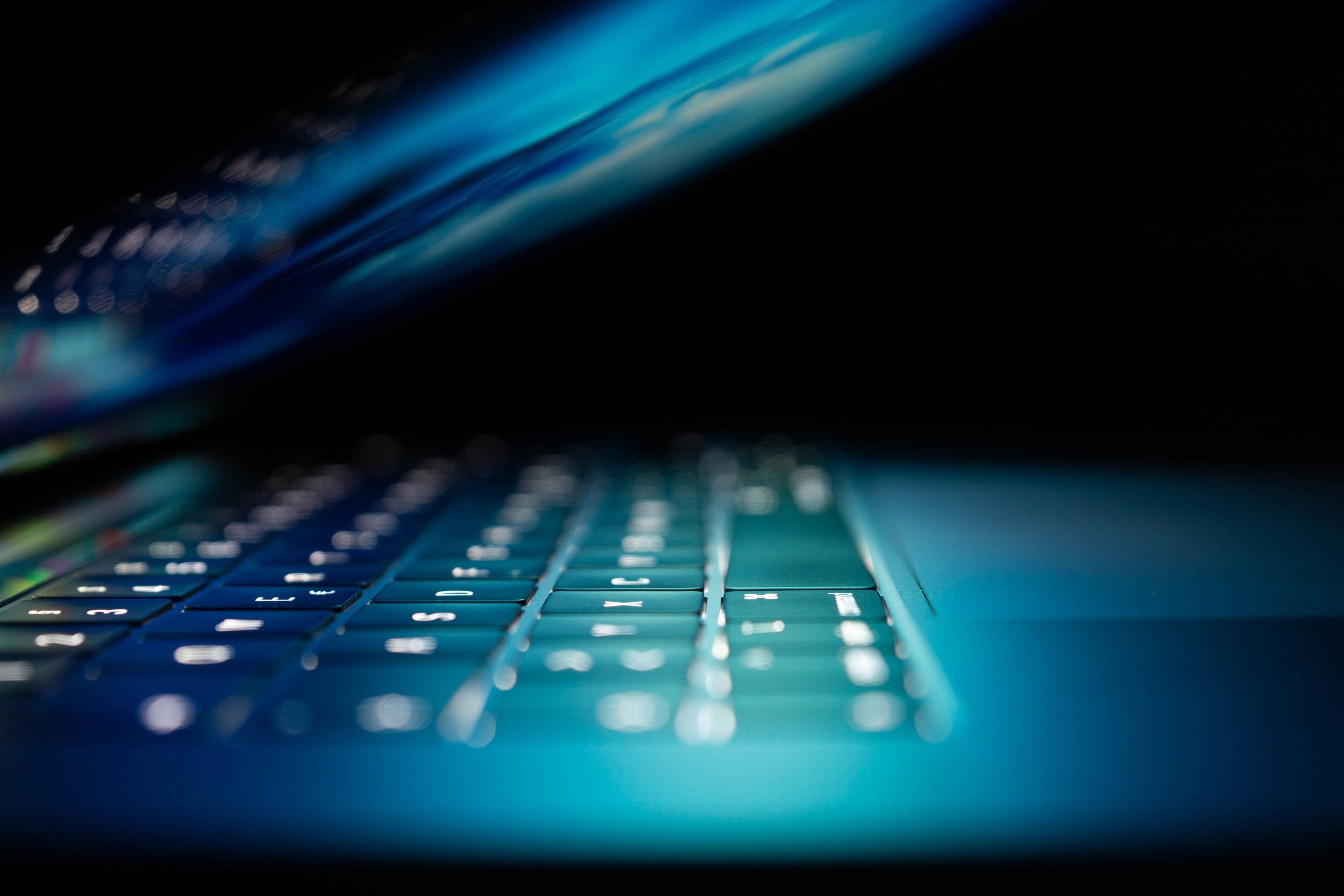 By Ryan Daws | 20th November 2020 | TechForge Media
Categories: Government, Industry, Security, UK,
Editor at TechForge Media. Often sighted at global tech conferences with a coffee in one hand and laptop in the other. If it's geeky, I'm probably into it.

“The international situation is more perilous and more intensely competitive than at any time since the Cold War and Britain must be true to our history and stand alongside our allies. To achieve this we need to upgrade our capabilities across the board,” said Johnson.

“This is our chance to end the era of retreat, transform our armed forces, bolster our global influence, unite and level up our country, pioneer new technology, and defend our people and way of life.”

£1.5 billion will be directly invested in military research and development—including the creation of a new centre dedicated to AI and a new RAF Space Command that will launch British satellites and the country’s first rocket from Scotland in 2022.

“It will enable the MoD to leverage the UK’s world-leading data science and software engineering talent to not only help meet the nature of threats now presented in an era of persistent competition; but to benefit the security and prosperity of the UK as a whole.

I warmly welcome the exciting development of a new agency dedicated to artificial intelligence. This will allow the MoD to be bold in its transformation agenda and not to fill holes in existing, outdated programmes, but to shift gear strategically into the information era.”

Around 10,000 jobs per year are expected to be created from the UK’s investment pledge.

“This is excellent news for defence and provides us with the financial certainty we need to modernise, plan for the future, and adapt to the threats we face,” commented Defence Secretary Ben Wallace.

“This settlement secures UK jobs and livelihoods, allows us to invest in our fantastic shipyards and aerospace industry—spreading prosperity to every corner of the UK.”

The NCF’s existence has been speculated for months but has only been confirmed this week. The organisation has been operational since April.

In contrast to GCHQ – which specialises in defensive cyber efforts – the NCF will focus on offensive capabilities to counter those used by countries such as Russia, Iran, and China.

One example could be to disrupt a hacking group’s computers to prevent an attack like WannaCry which took critical NHS computers offline. In combat scenarios, enemy air defences could be hacked to protect RAF missions.

NCF’s personnel are being recruited from GCHQ, MI6, the Defence Science and Technology Laboratory, and existing members of the armed forces. Around 3,000 people are expected to be part of the NCF in the next decade.

The UK has rarely conducted offensive cyber operations, but there have been exceptions. In 2018, GCHQ Director Jeremy Fleming spoke of “a major offensive cyber campaign” against IS, which suppressed its propaganda, limited the coordination of attacks, and helped to protect coalition forces.

Western nations have generally been on the backfoot when it comes to offensive cyber operations. The main exception, of course, is the US.

The US’s Cyber Command operates under the strategies of “persistent engagement” and “defend forward,” helping to combat online threats from foreign actors. One of its most high-profile adversaries is Russia’s Internet Research Agency after it targeted the 2016 US elections.

The UK believes it can match the capabilities of rogue nations but act more responsibly.

NCF will be subject to external oversight and there’s hope that making the department’s existence public will help to drive global discussion over where the ethical boundaries are in this modern age of warfare.

(Photo by Philipp Katzenberger on Unsplash)