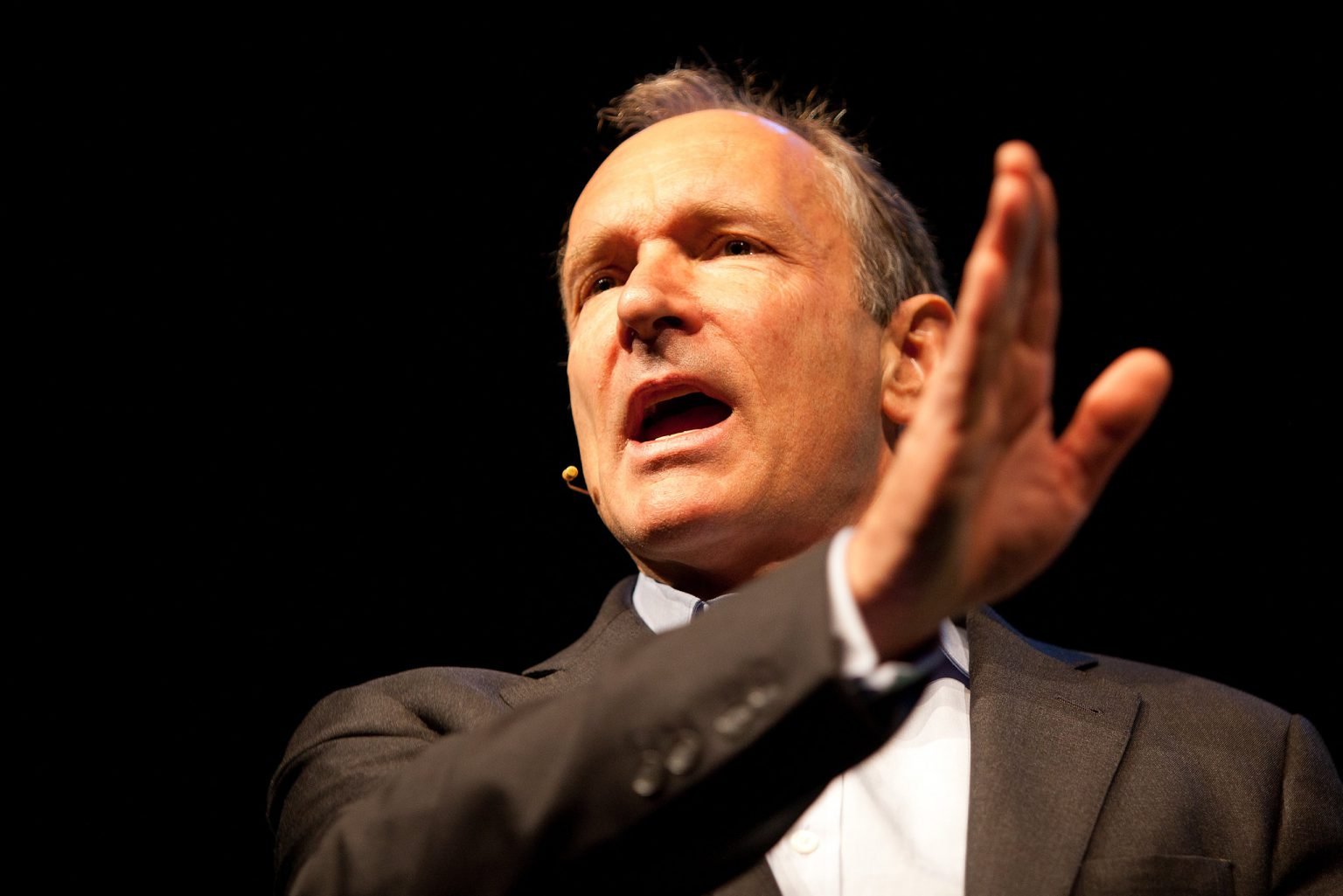 By Ryan Daws | 10th November 2020 | TechForge Media
Categories: Privacy,
Ryan is an editor at TechForge Media with over a decade of experience covering the latest technology and interviewing leading industry figures. He can often be sighted at tech conferences with a strong coffee in one hand and a laptop in the other. If it's geeky, he’s probably into it. Find him on Twitter: @Gadget_Ry

World Wide Web inventor Sir Tim Berners-Lee is attempting to fix his wonderful but problematic creation with his Inrupt venture.

The web enables us to access information and stay connected even when we’re stuck in our homes. At the same time, it provides a gateway to our lives, minds, and homes that is often taken advantage of by companies, governments, and hackers.

Berners-Lee has often been outspoken on the web’s problems.

Last November, the father of the web launched a ‘contract’ on how to save it—which took over a year to draft and featured contributions from companies like Google, Microsoft, the Web Foundation, and Wikimedia. The contract was also endorsed by companies like Facebook, Twitter, and digital rights organisations like the EFF.

The contract highlighted seven key ways to improve the web:

Inrupt is working on addressing the second issue highlighted in the contract; the lack of respect often shown for individual privacy and data rights. Anyone who’s watched The Social Dilemma will know the kind of abuses Berners-Lee and co want to tackle.

Berners-Lee’s venture was founded two years ago but is now ready to launch its first product, the Inrupt Enterprise Solid Server. Despite the mundane name, it’s really quite groundbreaking.

Everyone’s personal data is kept in “pods” which they retain full control of. That individual can then give or revoke access on a granular level to whatever companies they choose. For those familiar with iPhones, I guess it can be thought of as like how Apple stores Health data… but on a much larger scale.

The decentralised Solid project is based on two years’ worth of work at MIT. Organisations can build applications which makes use of data in pods – vital for many to function – but while keeping the control in users’ hands.

To be successful, the project is going to need widespread adoption. Users will need to be willing to input and organise all their data. That’s a fairly big ask, but there is a growing appetite for privacy now abuses are gaining mainstream attention.

Some big organisations are already signed up for pilots—including the BBC, the NHS, NatWest Bank, and the Flanders Government. It’s a great start, but many more will be needed if this project is going to move from a great concept into something which addresses one of the web’s most pressing issues.

“Starting today, more organisations worldwide can take the first step towards building a trusted web where innovation flourishes, and everyone – businesses, developers, and web users – share the benefits,” said Berners-Lee.

“We hope you’ll join us on this exciting journey.”