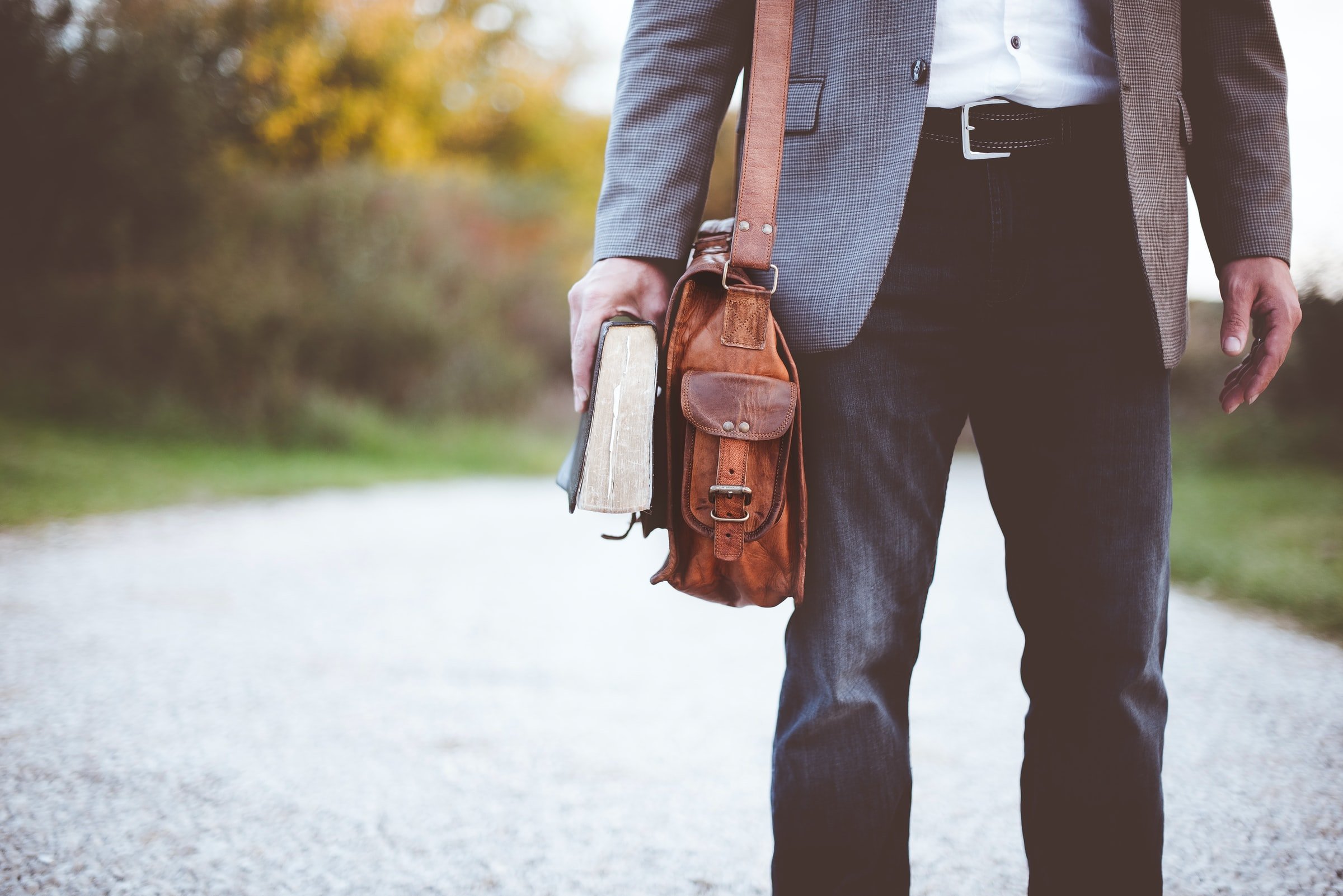 By Ryan Daws | 9th November 2020 | TechForge Media
Categories: China, Connectivity, Europe, Industry, Infrastructure, Mobile, Networks, Operators, Regulation, Wireless,
Editor at TechForge Media. Often sighted at global tech conferences with a coffee in one hand and laptop in the other. If it's geeky, I'm probably into it.

The Chinese telecoms giant holds the largest global marketshare (~35.3%) of any vendor. The second-largest, Nokia, holds less than half of Huawei’s marketshare at around 16.1 percent.

Pulling out Huawei’s equipment and replacing it with alternatives is going to be a costly and time-consuming endeavour—one that will likely delay 5G rollouts.

Last month, Huawei released a report – conducted by Assembly Research – which suggests a 5G delay in the UK risks a £108 billion economic boost (including the creation of 350,000 jobs in regions outside London and the South-East over the next decade.)

However, that wasn’t the first time we’ve heard Huawei claim that the UK will be put in the “digital slow lane”—something which has often been disputed.

In August, a poll of 3,000 experts conducted by The Chartered Institute for IT found that over half said they do not believe Huawei’s claim that its ban will harm the country’s digital prospects and push up bills.

However, the majority of those surveyed believe the removal of Huawei’s equipment from national mobile and broadband networks will improve the UK’s security.

The security concerns are based on allegations that Beijing controls Huawei; something which the company has strongly refuted.

Announcing Sweden’s decision to ban Huawei, the Swedish Post and Telecom Authority recently said that the “influence of China’s one-party state over the country’s private sector brings with it strong incentives for privately-owned companies to act in accordance with state goals and the communist party’s national strategies.”

Sweden set a deadline of January 2025 for the removal of Huawei’s equipment from existing infrastructure—two years earlier than the UK’s.

Huawei launched a legal appeal in Sweden last week, but it’s clear the vendor continues to face an uphill battle across Europe despite the apparent economic consequences highlighted by Oxford Economics’ report.

(Photo by Ben White on Unsplash)