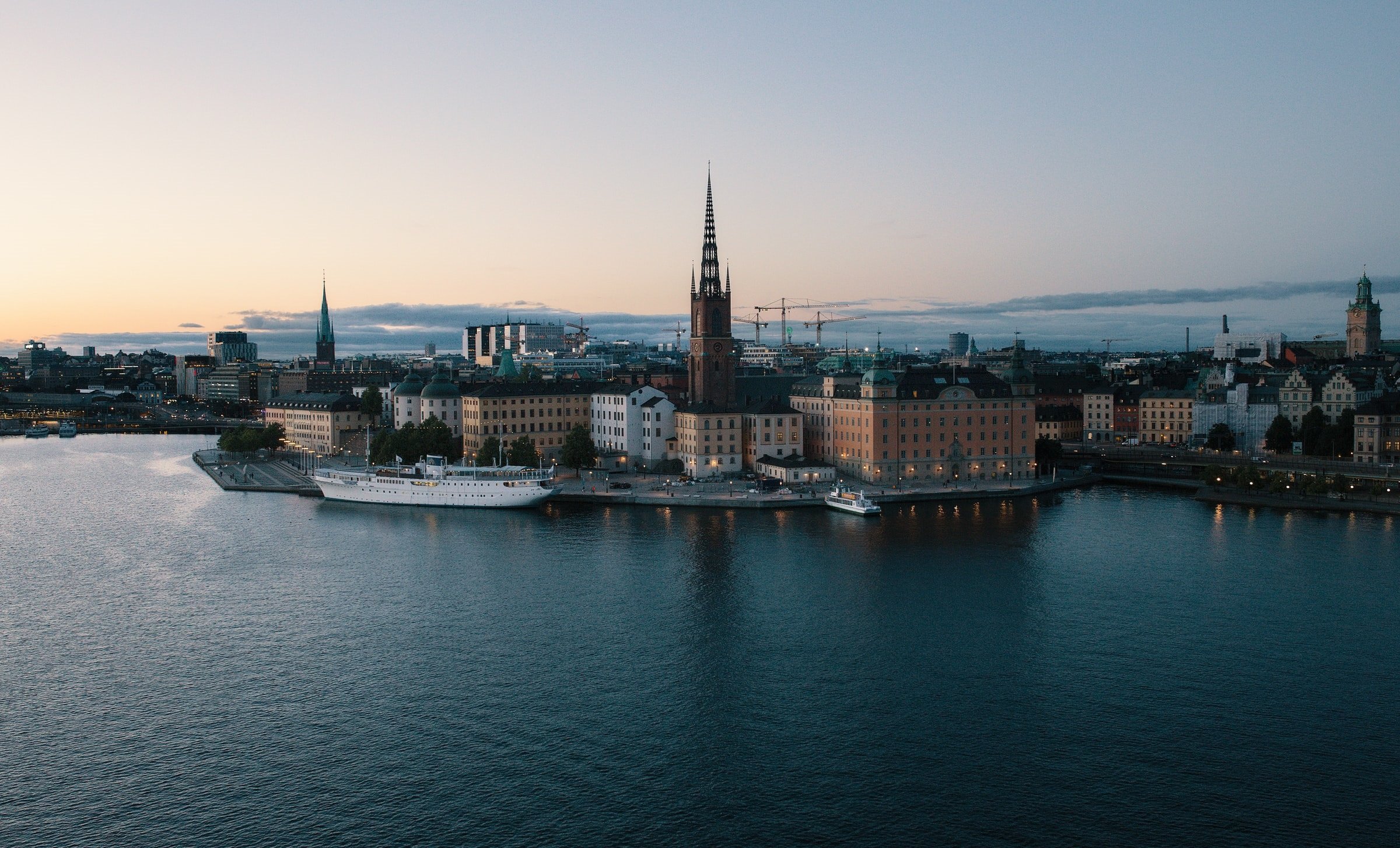 By Ryan Daws | 6th November 2020 | TechForge Media
Categories: Legislation & Government, Networks, Security, Telecoms,
Ryan is an editor at TechForge Media with over a decade of experience covering the latest technology and interviewing leading industry figures. He can often be sighted at tech conferences with a strong coffee in one hand and a laptop in the other. If it's geeky, he’s probably into it. Find him on Twitter: @Gadget_Ry

Huawei isn’t taking Sweden’s ban of its equipment lying down and has launched a legal appeal.

“We think the decision that has been taken is not good for customers nor for Sweden in general,” said Kenneth Fredriksen, Huawei’s Executive Vice President of Central East Europe and the Nordics, to Reuters earlier today.

“We, therefore, want a Swedish court to look at if the decision has been taken through a proper process and according to the law.”

Sweden made the decision to ban Huawei and ZTE’s equipment last month over national security concerns.

In a statement, Sweden’s regulator – the Swedish Post and Telecom Authority – said that the “influence of China’s one-party state over the country’s private sector brings with it strong incentives for privately-owned companies to act in accordance with state goals and the communist party’s national strategies.”

Huawei has faced allegations of state control for many years, something which the company continues to refute.

“And if you know anything about Chinese military strategy, they talk about the fusion of civil and military capabilities.”

The company’s equipment has faced increased scrutiny amid the rollout of 5G due to the expected use of the latest generation network for more critical infrastructure.

A number of countries around the world have banned Huawei’s equipment following US-led pressure. For a while, it seemed that Sweden would allow the gear in its 5G networks.

Relations between Sweden and China have deteriorated in recent years, in part due to the detained Chinese-born Swedish publisher Gui Minhai. Sweden’s state-owned space company also announced in September that it would not renew contracts with China or accept new Chinese business due to “changes in geopolitics.”

The space agency did not elaborate on what changes in geopolitics that it meant, but China has come under fire around the world in recent months over issues such as its handling of the coronavirus outbreak, the detention of Uighur Muslims in barbaric ‘reeducation’ camps, and the passing of a controversial national security law which sparked riots earlier this year.

Sweden has set a deadline of January 2025 for Huawei and ZTE’s equipment to be removed from existing infrastructure.

(Photo by Jon Flobrant on Unsplash)