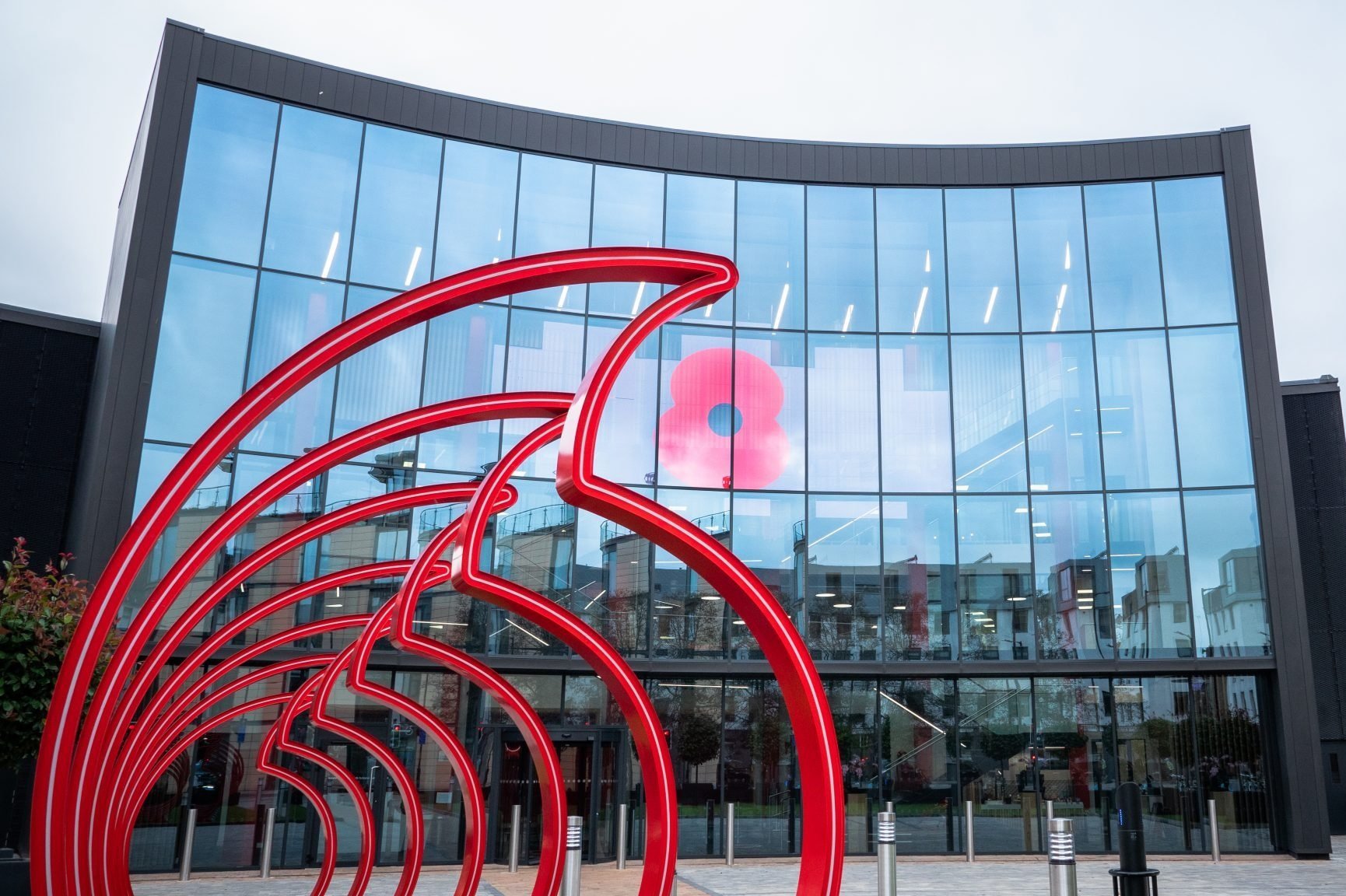 By Ryan Daws | 2nd November 2020 | TechForge Media
Categories: 5G, Connectivity, Devices, Industry, Infrastructure, Innovation, Mobile, Networks, OpenRAN, Operators, UK, Wireless,
Ryan is an editor at TechForge Media with over a decade of experience covering the latest technology and interviewing leading industry figures. He can often be sighted at tech conferences with a strong coffee in one hand and a laptop in the other. If it's geeky, he’s probably into it. Find him on Twitter: @Gadget_Ry

Vodafone has pledged to use 5G equipment from smaller OpenRAN vendors at one-fifth of its UK sites from 2027.

OpenRAN is an initiative to define and build RAN solutions that are interoperable, easy for operators to integrate, and, most importantly, are vendor-neutral. The end result should be a more competitive market with many new vendors emerging with capable solutions to disrupt the current stranglehold held by the major players.

Vodafone UK is a long-term supporter of OpenRAN and has been part of the project’s working group since 2017 helping to define its standards. The current OpenRAN units Vodafone has in its lab are 4G-only, but the operator will transition to 5G over the coming years.

“You have to walk before you can run as the old saying goes,” explained Daniel Shannon, one of Vodafone UK’s specialist design experts, back in June.

Vodafone has now doubled-down on its OpenRAN commitment with a pledge to use equipment from smaller vendors for at least 2,600 of the company’s masts and rooftops in the UK from 2027.

The commitment from Vodafone is the largest pledge from any European carrier so far.

Following the UK government’s decision in July to ban Huawei, British operators have been concerned that the lack of competition will drive up the cost of their 5G deployments. OpenRAN should lead to a healthier market.

A task force launched by the UK government to help with the removal of Huawei’s equipment from national telecoms networks identified OpenRAN as a growth opportunity for the country.

“The UK could regain a foothold which it hasn’t had since the break-up of Marconi,” said Scott Petty, CTO at Vodafone UK, referring to the collapsed British telco.

Back in July, the UK also launched consultations with its close allies – particularly those within the Five Eyes security relationship, but also other “D10” democratic countries – to help fund and procure alternatives to Huawei’s equipment.

Scott Jones, Head of Ottawa’s Canadian Centre for Cyber Security, argued in 2018 that removing Huawei’s equipment from national networks would reduce security as it leaves a limited number of vendors in the market. If one of those vendors is compromised, it would impact a larger proportion of the network.

Manufacturers of OpenRAN equipment look set to capitalise on the desire for more vendor diversity in networks over the coming years.