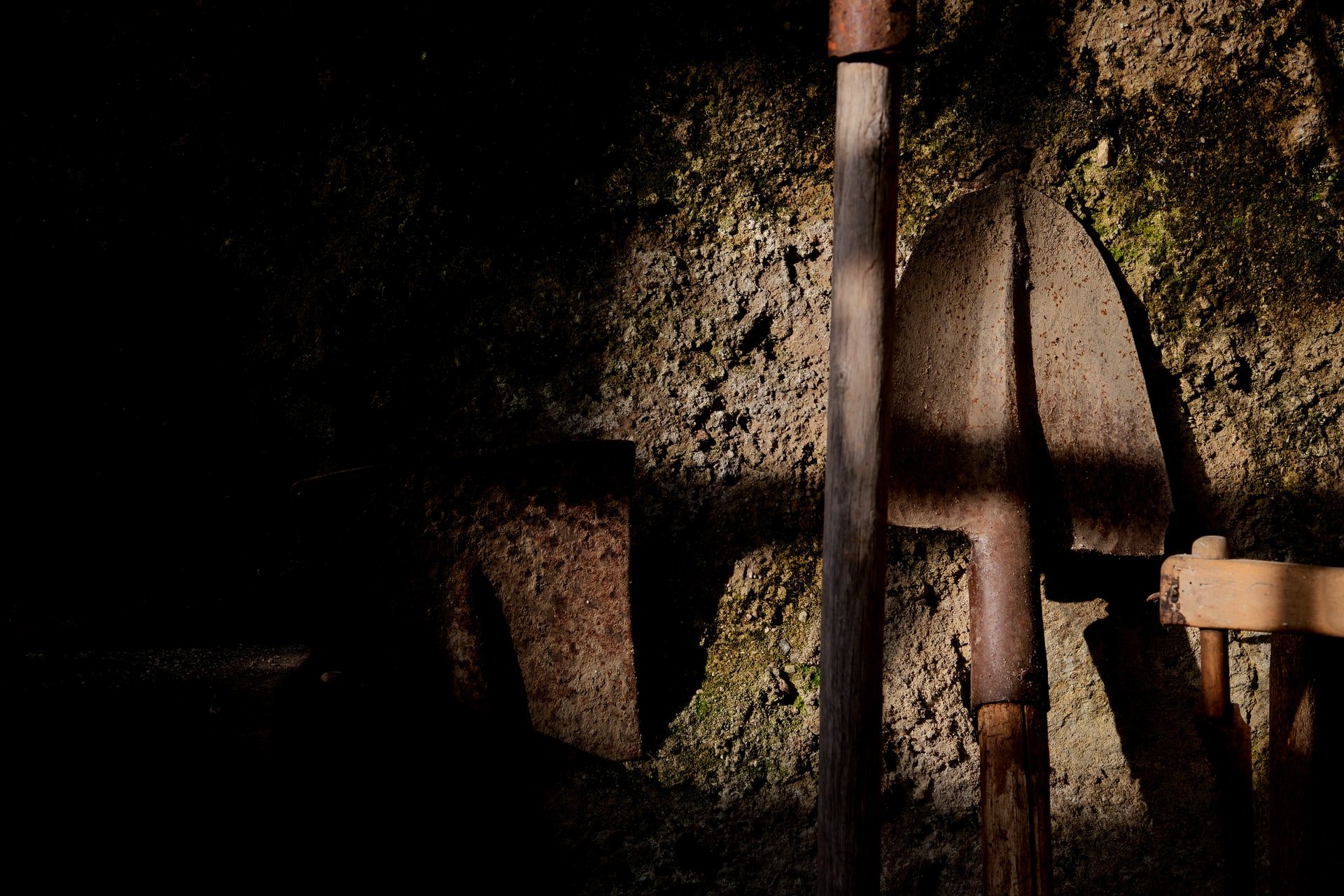 By Ryan Daws | 21st May 2020 | TechForge Media
Categories: Consumers, Industry, Mobile, N America, Networks, Operators, TECHEX, Wireless,
Ryan is an editor at TechForge Media with over a decade of experience covering the latest technology and interviewing leading industry figures. He can often be sighted at tech conferences with a strong coffee in one hand and a laptop in the other. If it's geeky, he’s probably into it. Find him on Twitter: @Gadget_Ry

AT&T has announced that it is ditching its controversial 5G-E branding following claims that it’s misleading.

One morning, some AT&T customers woke up to find a “5G-E” icon in their status bar. Many probably fist-pumped the air in the belief that they’ve been upgraded for free to this latest generation mobile network people have been talking about.

In reality, 5G-E is a LTE network. AT&T argued that it wasn’t misleading as the “E” stands for “Evolution” and the LTE network forms a critical part of the company’s true 5G network.

AT&T’s rivals took the opportunity to mock the operator. A personal favourite was from T-Mobile which posted the following video:

Others took more serious action over concerns that the 5G-E branding may result in people believing they already have 5G and there’s no need to upgrade to other plans.

Sprint sued AT&T and claims it commissioned a survey which found 54 percent of consumers believed the 5G-E networks were the same as, or better than, 5G. A further 43 percent of respondents reportedly believed if they purchase an AT&T device with 5G-E today means that it will be 5G compatible.

The National Advertising Review Board (NARB) recommended that AT&T stops its 5G-E branding. AT&T appealed against a determination that the 5G-E badge and a “5G Evolution, the First Step to 5G” slogan were misleading customers, but it was rejected.

In a statement, AT&T wrote:

“AT&T respectfully disagrees with the reasoning and result reached by the Panel majority. AT&T’s customers nationwide continue to benefit from dramatically superior speeds and performance that its current network provides. As a supporter of the self-regulatory process, however, AT&T will comply with the NARB’s decision.”

AT&T will stop using 5G-Evolution as part of its advertising but hasn’t yet confirmed that the 5G-E icon will be removed from devices.