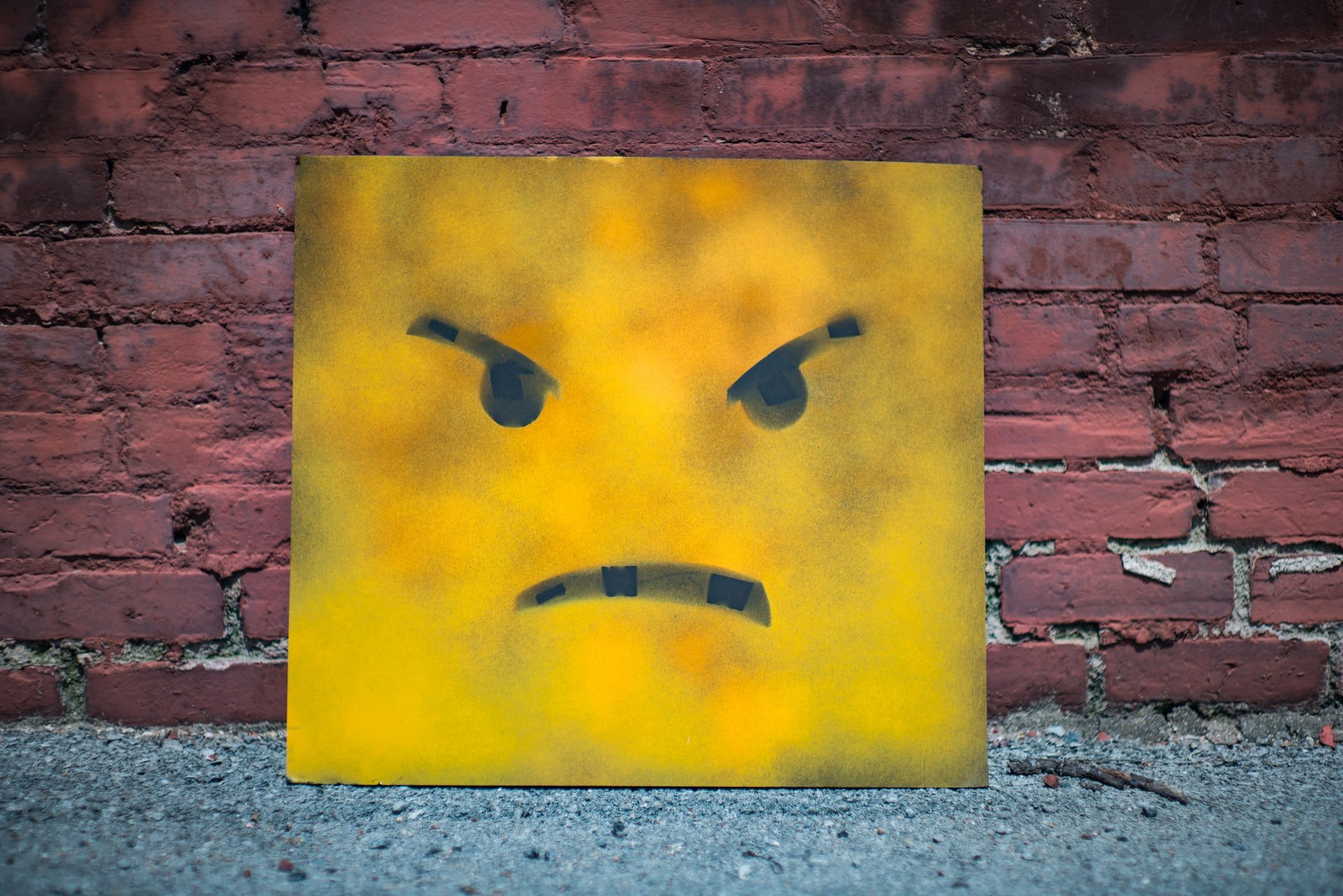 By Ryan Daws | 20th May 2020 | TechForge Media
Categories: Broadband, Connectivity, Disruption, Government, Industry, Mobile, N America, Networks, Operators, Regulation, TECHEX, Wireless,
Ryan is an editor at TechForge Media with over a decade of experience covering the latest technology and interviewing leading industry figures. He can often be sighted at tech conferences with a strong coffee in one hand and a laptop in the other. If it's geeky, he’s probably into it. Find him on Twitter: @Gadget_Ry

FCC chairman Ajit Pai has revealed that the telecoms regulator has received over 2,000 complaints relating to COVID-19.

Speaking to the House Energy and Commerce Committee on Tuesday, Pai said the FCC has received around 2,200 complaints relating to the pandemic. Of the complaints, around 1,400 have received a response so far.

Approximately 500 of the complaints were specifically filed under the Keep Americans Connected pledge which the FCC announced in response to the pandemic.

“It’s my understanding that most of the complaints that we have received about the pledge have been resolved to ensure that the consumer remains connected,” Pai said.

The pledge, announced in March, saw broadband and telephone providers across the country agree to steps aimed towards keeping Americans connected for at least the following 60 days.

Carriers including AT&T and Verizon all promised as part of the pledge not to end service for any residential or small business that could not afford to pay their bills due to financial pressures arising from the pandemic.

At the end of April, the FCC called on the companies involved to extend their pledge. The FCC says over 750 broadband and telephone providers supported the extension.

However, customers of providers who’ve signed the pledge are not automatically immune to being cut-off if they miss a bill. Service providers must be notified by the customer if they need an extension due to financial hardship.

(Photo by Andre Hunter on Unsplash)