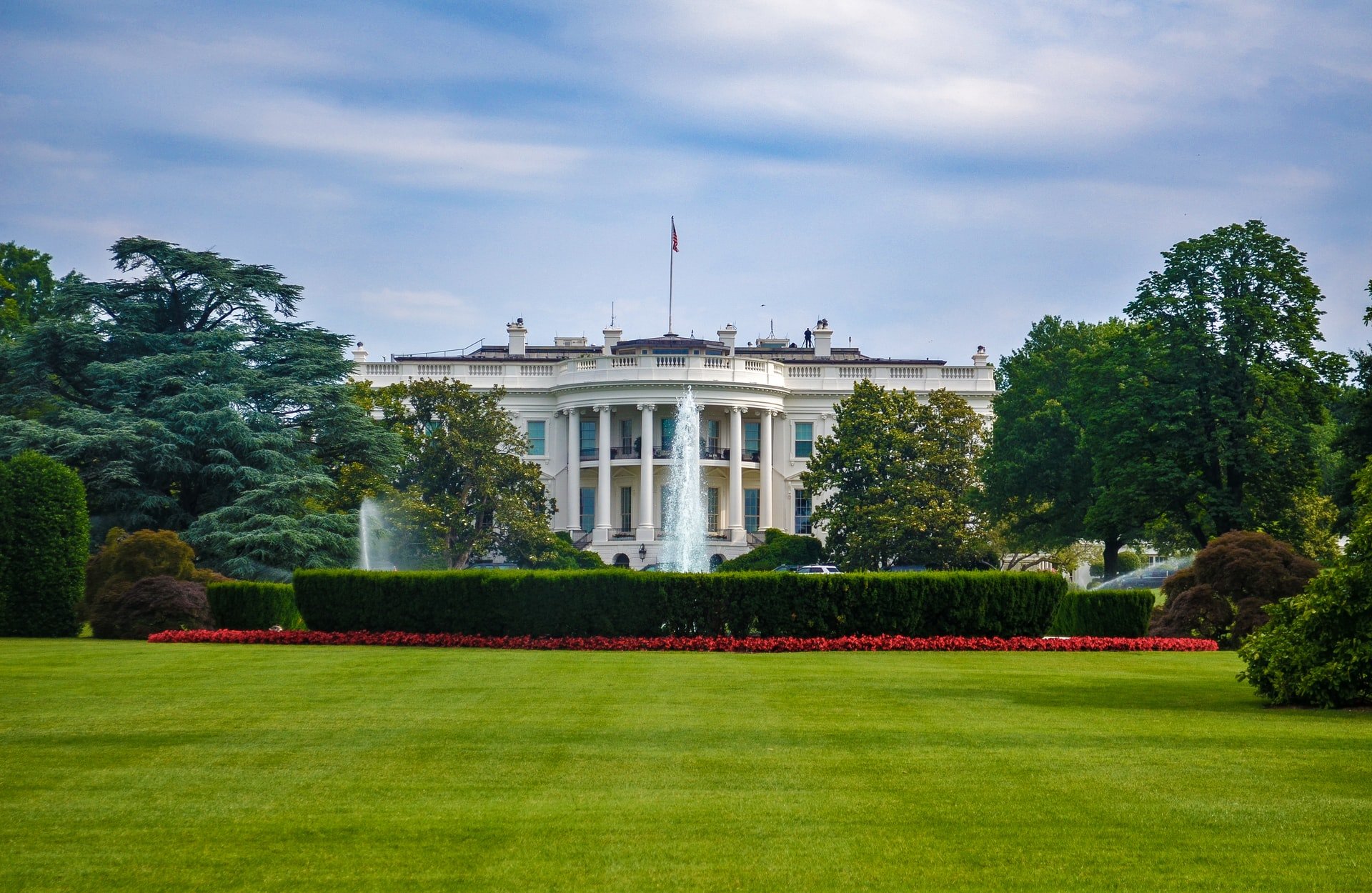 By Ryan Daws | 14th May 2020 | TechForge Media
Categories: 5G, China, Connectivity, Government, Industry, Infrastructure, Mobile, N America, Networks, Operators, Rural, Security, TECHEX, Wireless,
Ryan is an editor at TechForge Media with over a decade of experience covering the latest technology and interviewing leading industry figures. He can often be sighted at tech conferences with a strong coffee in one hand and a laptop in the other. If it's geeky, he’s probably into it. Find him on Twitter: @Gadget_Ry

President Trump has extended an executive order banning Huawei’s telecoms equipment until at least May 2021.

While the renewed order does not specifically name any company, US lawmakers have repeatedly shared their concerns that Chinese telecoms vendors like Huawei and ZTE are controlled by Beijing and pose a national security threat – an allegation denied by the companies.

The Trump administration has increased pressure on allies to also ban the use of their equipment. Earlier this year, American intelligence officials issued their British counterparts with a dossier highlighting the alleged risks posed by Chinese vendors such as Huawei ahead of the country’s own decision.

Ultimately, the UK decided to allow the use of Huawei’s equipment in national infrastructure – albeit with strict restrictions. The most notable stipulation is that Huawei’s equipment is not allowed in any core network and in no more than 35 percent of their Radio Access Networks. Furthermore, the Chinese vendor’s gear cannot be installed near military, nuclear, or other critical sites.

The UK has been cautious but welcoming of Huawei’s equipment in previous generation mobile networks. For decades, Huawei’s equipment has been used in the country’s national telecoms infrastructure following checks by the dedicated Huawei Cybersecurity Evaluation Centre (HCSEC).

However, HCSEC reported in 2018 that it could no longer offer assurance that the risks posed by the use of Huawei’s equipment could be mitigated following the “identification of shortcomings in Huawei’s engineering processes”. A follow-up report in 2019 slammed Huawei as being slow to address concerns and claimed that “no material progress has been made by Huawei in the remediation of the issues reported last year, making it inappropriate to change the level of assurance from last year or to make any comment on potential future levels of assurance.”

Stripping Huawei’s equipment from the UK’s infrastructure entirely would be costly and slow the rollout of 5G. Every major operator in the UK uses Huawei’s telecoms equipment to some extent. Even under the planned restrictions instead of a complete ban, operator BT estimates the decision will cost it around £500 million.

In comparison, hardly any US networks use Huawei’s equipment. However, those that do are predominantly smaller operators in rural areas that would struggle to quickly replace Huawei’s gear. Steven Barry, CEO of the Competitive Carriers Association, told a congressional hearing in March that rural carriers were “essentially attempting to rebuild the airplane in mid-flight” by having to replace affected network equipment.

Meanwhile, Huawei CFO Meng Wanzhou is currently facing extradition from Canada following her arrest for allegedly using subsidiaries of Huawei to flout US trade sanctions against Iran. It’s hard to imagine the US campaign against Huawei and other Chinese telecoms vendors will ease any time soon.