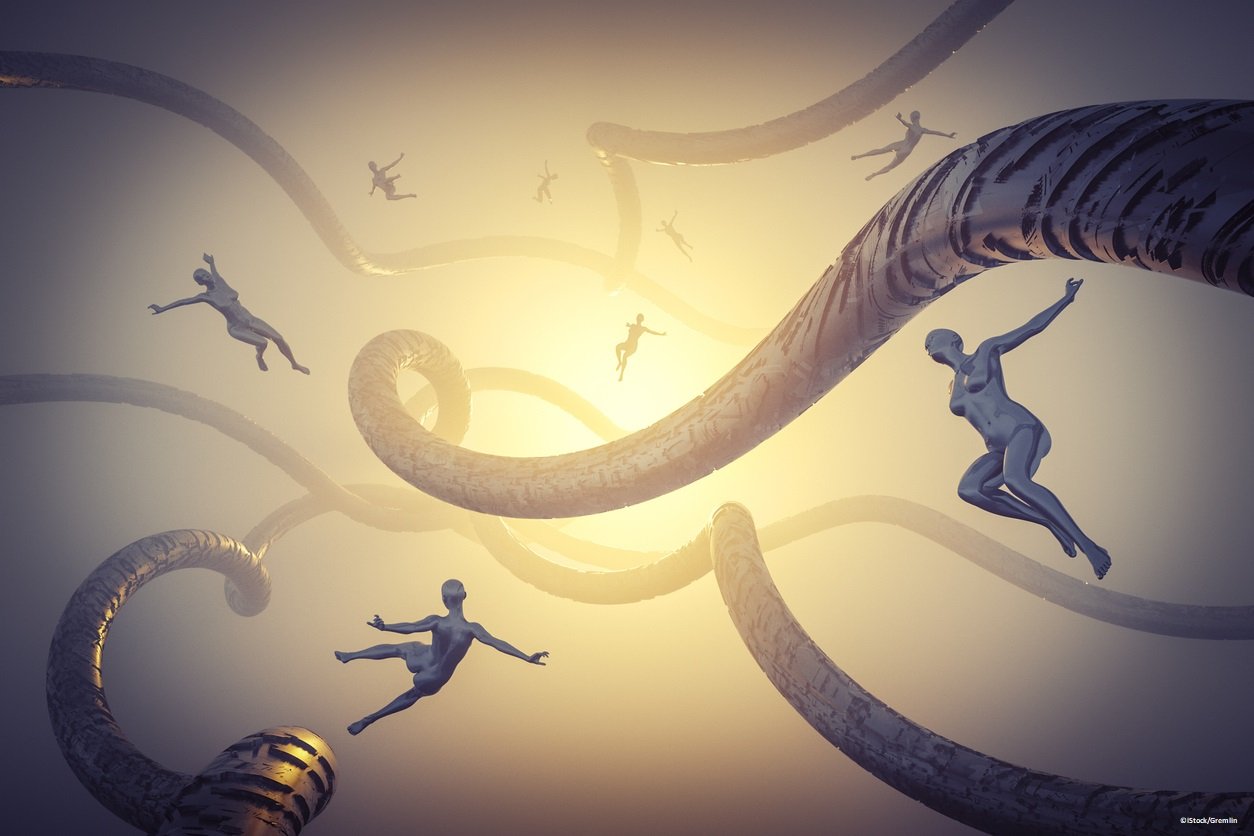 By Ryan Daws | 25th March 2020 | TechForge Media
Categories: Broadband, Capacity, Connectivity, Fiber Optic, Industry, Infrastructure, Mobile, Networks,
Editor at TechForge Media. Often sighted at global tech conferences with a coffee in one hand and laptop in the other. If it's geeky, I'm probably into it.

Content delivery network Akamai has announced it will be throttling game downloads in order to reduce internet congestion.

With people told to stay in their homes to help “flatten the curve” of the coronavirus spread, games are a way to remain connected with friends and remember what life outside four walls looks like.

However, as you’d expect, billions of people downloading games and playing together online consumes a large chunk of bandwidth.

Akamai has set out in a blog post some of the steps it’s taking to reduce the amount of traffic putting a strain on global networks.

The company says it’s “working with leading distributors of software, particularly for the gaming industry, including Microsoft and Sony, to help manage congestion during peak usage periods. This is very important for gaming software downloads which account for large amounts of internet traffic when an update is released,”

New game releases or updates cause a large spike in traffic as people rush to get them. Akamai says it will reduce game downloads at peak times in regions where demand is creating bottlenecks and will restore to normal fast speeds late at night.

Microsoft and Sony, who own two of the largest gaming platforms, are implementing their own measures to deal with the traffic.

"As people look to gaming for play and social connection, we're seeing record engagement across Xbox Game Pass, Xbox Live, and Mixer. We're actively monitoring usage and making temporary adjustments as needed to ensure the smoothest possible experience for our gamers. We appreciate the collaboration with partners like Akamai to deliver the joy of games in these unprecedented times," said Dave McCarthy, Corporate Vice President, Xbox Product Services.

"Playing video games enables people all over the world to connect with friends and family and enjoy much-needed entertainment during these uncertain times. Our goal is to partner with other leaders in the industry to help ensure gamers are able to enjoy engaging experiences," said Jim Ryan, President and CEO, Sony Interactive Entertainment.

Video streaming remains the biggest consumer of bandwidth and relevant services are playing their part to reduce their impact. Last week, the EU asked Netflix to reduce its streaming quality across Europe to help ensure the internet can cope with the extra demand.

Earlier today, YouTube said it was going to start delivering streams in SD quality by default across its global userbase.

Impact on broadband and mobile performance

Ookla Speedtest released a report earlier this week that observed a slight decrease in mean broadband and mobile performance across the US and Europe. Experts, however, believe that infrastructure will be able to cope.

Virgin Media wrote in a post on its website: “As more people may be working from home at the moment, it’s important to know our network can withstand any increased usage, including peaks throughout the day, in the evenings, and at weekends. As usage rises, our existing capacity will be able to take it – but we’ll have a close eye on things and make changes if we need to."

For some perspective from a mobile operator, Orange CEO Stephane Richard told France’s RTL radio: “We have a network conceived to absorb considerable flows,” while expressing confidence to withstand any isolation-related surge.