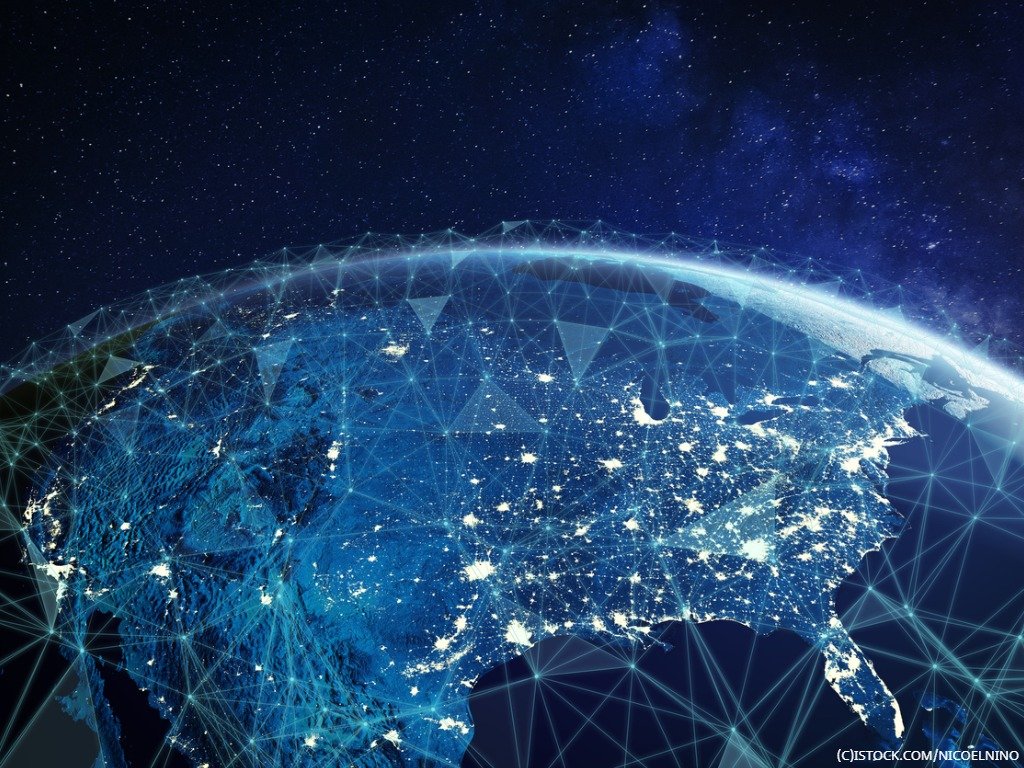 The Open Networking Foundation (ONF) has announced the introduction of Aether, the first open source platform to deliver Enterprise 5G/LTE edge cloud as a service.

The platform offers mobile connectivity and edge cloud services for distributed enterprise networks, all provisioned and managed from a centralised cloud. According to ONF, Aether is easy to deploy, highly scalable and is designed for rapid edge service onboarding in multi-cloud environment. The platform also removes the costs and complexities of deploying private mobile networks, making available the power of advanced 4G/5G networking to all enterprises.

The project has been backed, as with other ONF projects, by the foundation’s operator partners, including AT&T, China Unicom, and Deutsche Telekom. Jochen Appel, VP fixed and mobile platforms at Deutsche Telekom, said that the company was ‘eagerly looking forward’ to the project, and that Aether was ‘yet another example where ONF has demonstrated the power to rapidly build new solutions by building on top of existing open source platforms.’

On a different side of the same coin, in terms of outlook, is the Cloud Native Computing Foundation (CNCF), which has secured two new members to its ranks. Eficode, a DevOps, software, automation, and design company based in Europe, announced that it has joined the CNCF and has also become a Kubernetes Certified Service Provider (KCSP). It is on the basis of years of experience in Kubernetes consulting and training that Eficode got qualified as a KCSP. Marko Klemetti, CTO of Eficode said: “By combining the use of containers, Kubernetes, and Continuous Delivery solutions, we can help our clients exceed their DevOps objectives.”