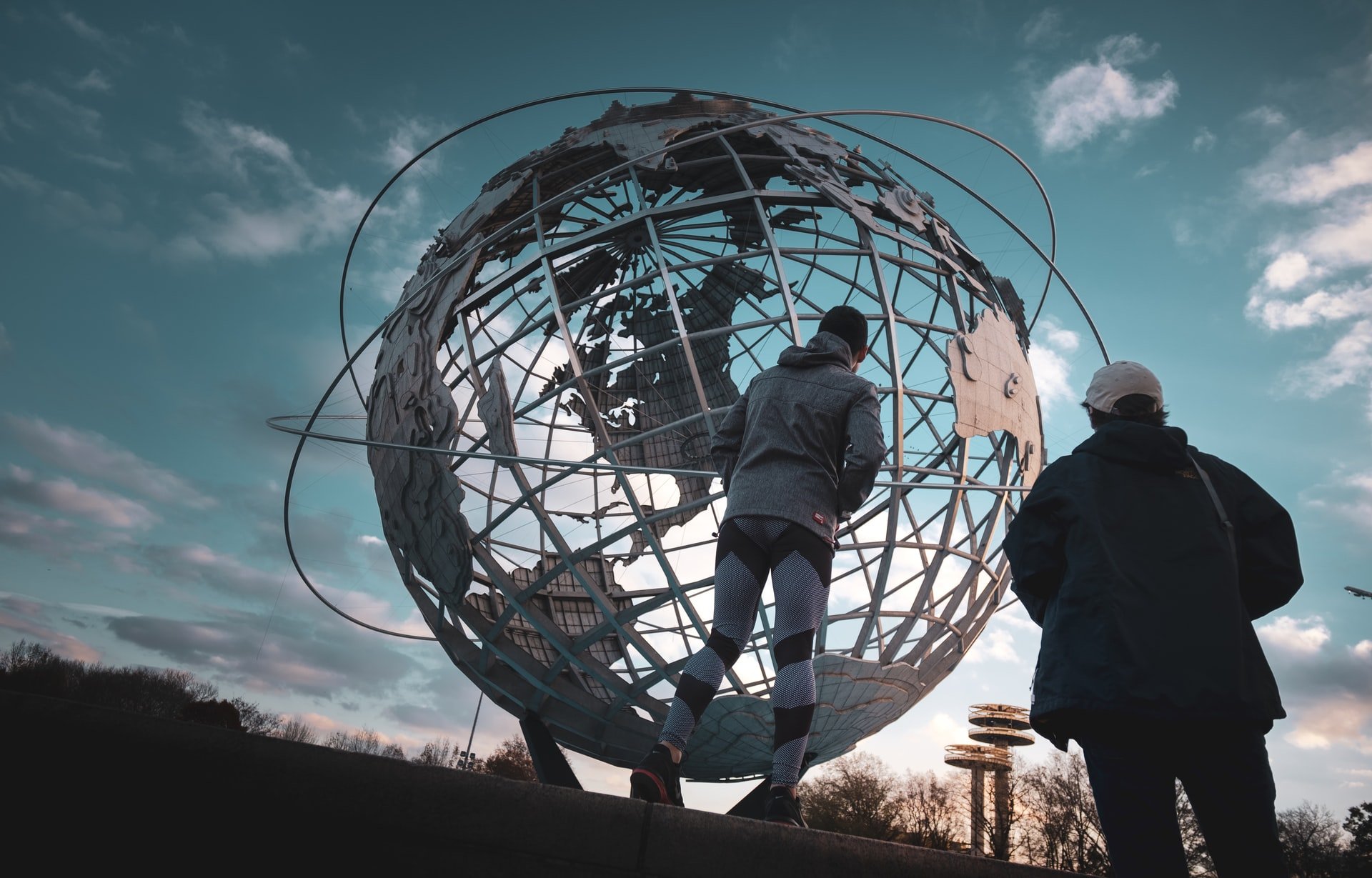 By Ryan Daws | 26th June 2020 | TechForge Media
Categories: Government, Industry, Infrastructure, Networks, Operators, Satellite, UK,
Ryan is an editor at TechForge Media with over a decade of experience covering the latest technology and interviewing leading industry figures. He can often be sighted at tech conferences with a strong coffee in one hand and a laptop in the other. If it's geeky, he’s probably into it. Find him on Twitter: @Gadget_Ry

The UK is pursuing a stake in satellite firm OneWeb as it begins establishing partners for an expected “Five Eyes” rival to the EU’s Galileo system.

OneWeb is a startup that’s been building low-orbit satellites for internet connectivity. While much of the attention has been on SpaceX’s impressive Starlink system, OneWeb has flown largely under-the-radar.

Despite the vast potential of OneWeb, it has found out first-hand how expensive space is. Back in March, Telecoms reported the company had filed for Chapter 11 bankruptcy. OneWeb said that it was close to securing crucial financing before the coronavirus pandemic sent the world into disarray.

Securing investment from the UK may revive OneWeb’s ambitions but it will require adapting its satellites to support an impressive navigation system from Satellite Applications Catapult. Prior to its bankruptcy filing, OneWeb had launched 74 ultrafast broadband satellites with the plan to launch a total of 648 by the end of 2021 for full global connectivity.

Investing £500 million in OneWeb is seen by ministers to be a cheaper alternative to the estimated £4-5 billion it would cost to build a satellite navigation system from scratch. The system would also be faster to get up-and-running and could even help the UK government reach its 2025 connectivity targets.

The investment is, of course, high risk. Developing and launching satellites burn huge amounts of money before they become commercially-viable. While SpaceX currently isn’t building a satellite navigation system, if it chose to then OneWeb would be racing against a far more established competitor.

Galileo was one of the many controversial topics during the Brexit debate. The UK has been one of the biggest contributors to the EU project, both in terms of investment and talent.

Surrey Satellite Technology was awarded the contract to build the first pathfinder spacecraft for Galileo in 2003 and has since provided all of the payloads that transmit signals from its operational satellites. Qinetic designed and built Galileo’s PRS receivers, while CGI UK provides much of their encryption. Airbus, which designs and manufactures satellites at its Stevenage site, has run Galileo’s ground control operations.

The EU now wants to exile the UK from Galileo post-Brexit, an act that will cause harm on both sides. The argument from the EU side is that the UK will be a “third country” and cannot be involved in a system that will be used for things like military operations. With some goodwill, both sides should be able to establish a partnership – but it doesn’t seem like there’s much of that left in the ongoing negotiations.

With the UK and EU on course to have a distant rather than close future relationship, the UK is turning to its historic allies like the US, Australia, Canada, and New Zealand. All of the countries already form the Five Eyes intelligence relationship and combined have an exponentially larger economy, landmass, and population than a weakened EU which has suffered from poor growth and high unemployment for many years and now has to contend with the loss of the world’s fifth largest economy from its ranks.

There’s likely an appetite within Five Eyes for a new satellite system too. The Americans’ GPS system is now ageing and just this week China launched the final satellite of its BeiDou navigation satellite system. An initiative between the existing Five Eyes partners makes the most strategic sense.

Earlier this month, the US and UK signed an agreement that will allow American firms to operate from British spaceports and export space launch technology. All signs already point to a deepening of collaboration that will unlock exciting possibilities in the years ahead.