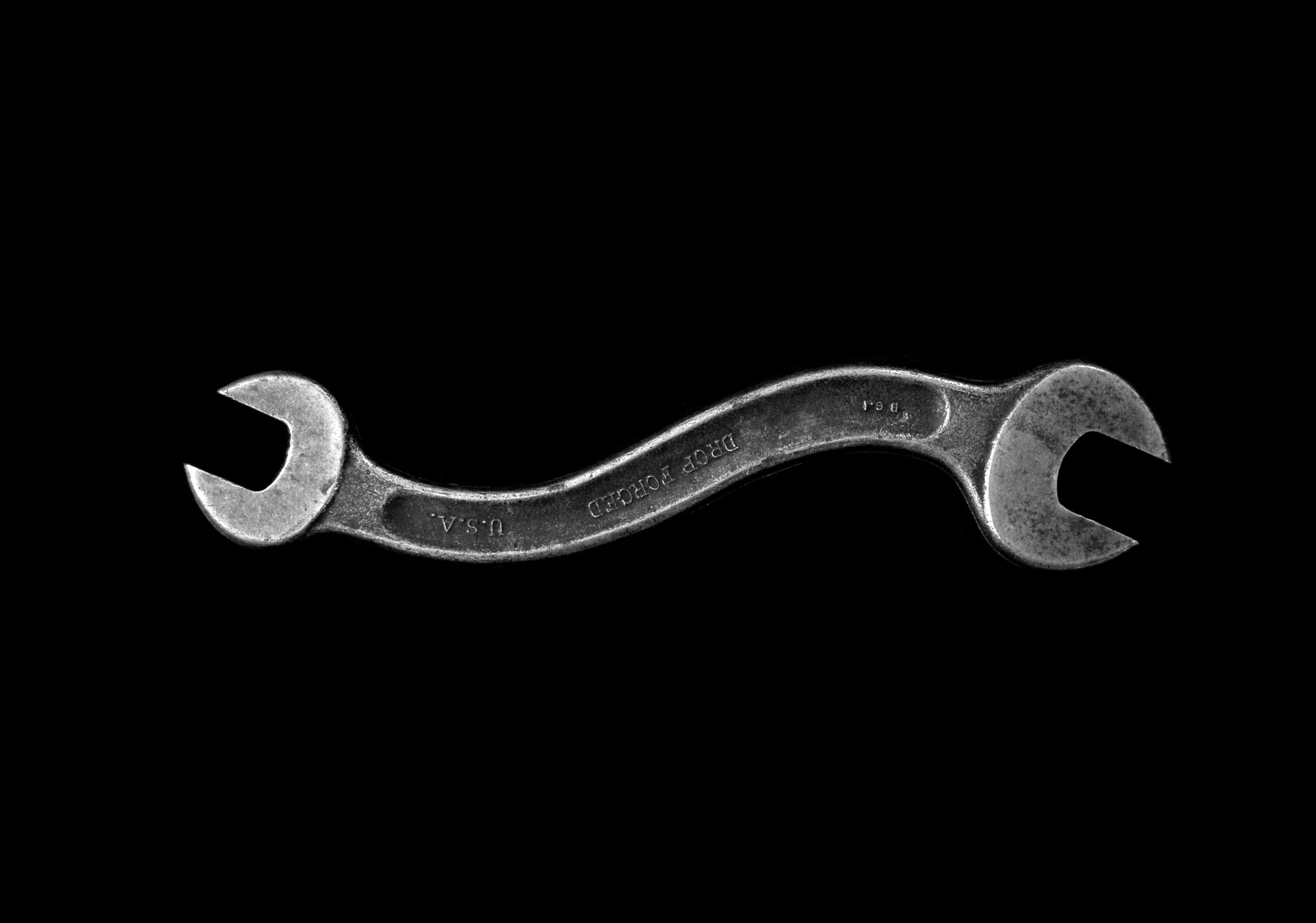 By Ryan Daws | 24th June 2020 | TechForge Media
Categories: 5G, Connectivity, Government, Industry, Infrastructure, Mobile, N America, Networks, Operators, Regulation, Wireless,
Editor at TechForge Media. Often sighted at global tech conferences with a coffee in one hand and laptop in the other. If it's geeky, I'm probably into it.

T-Mobile is seeking to adjust some of the agreements it made in return for the authorisation of its Sprint merger.

One of the key arguments made by T-Mobile in favour of its merger was that it would create jobs. Former CEO John Legere even said in a blog post last year that a combined T-Mobile/Sprint would employ 11,000 more workers by 2024 than what the two carriers would have separately.

T-Mobile promised that it would create 1,000 full-time jobs in California if the merger was to proceed. The carrier now wants that condition removed – blaming the COVID-19 pandemic as having “long-term effects” on companies like T-Mobile.

While carriers are less likely to be significantly impacted by COVID-19 in relative terms to many other industries – after all, people need connectivity more than ever – it’s not entirely unreasonable to claim that creating many jobs is going to be difficult in these unforeseeable circumstances.

Labour group Communications Workers of America has been vocal in their criticism of T-Mobile’s request saying that the carrier is “all talk, no action” on the promises of job creation. The group points towards T-Mobile’s recent decision to axe at least around 400 former Sprint employees.

In a blog post, T-Mobile acknowledged the Sprint layoffs but claims it plans to hire 5,000 new employees within the next year.

The next adjustment T-Mobile wants is to 5G coverage and average speed commitments. T-Mobile says the current targets are “out of sync” with each other and are unfeasible.

As it stands, one of the current pledges is to triple average 5G speeds from 100Mbps in 2023 to 300Mbps the following year. T-Mobile says it will already receive two independent tests and that a third would be “burdensome”.

We’ll have to await the decision of the CPUC to see whether it’s willing to grant T-Mobile’s requests, but we’d be surprised if they were (at least in their entirety.)

(Photo by Matt Artz on Unsplash)