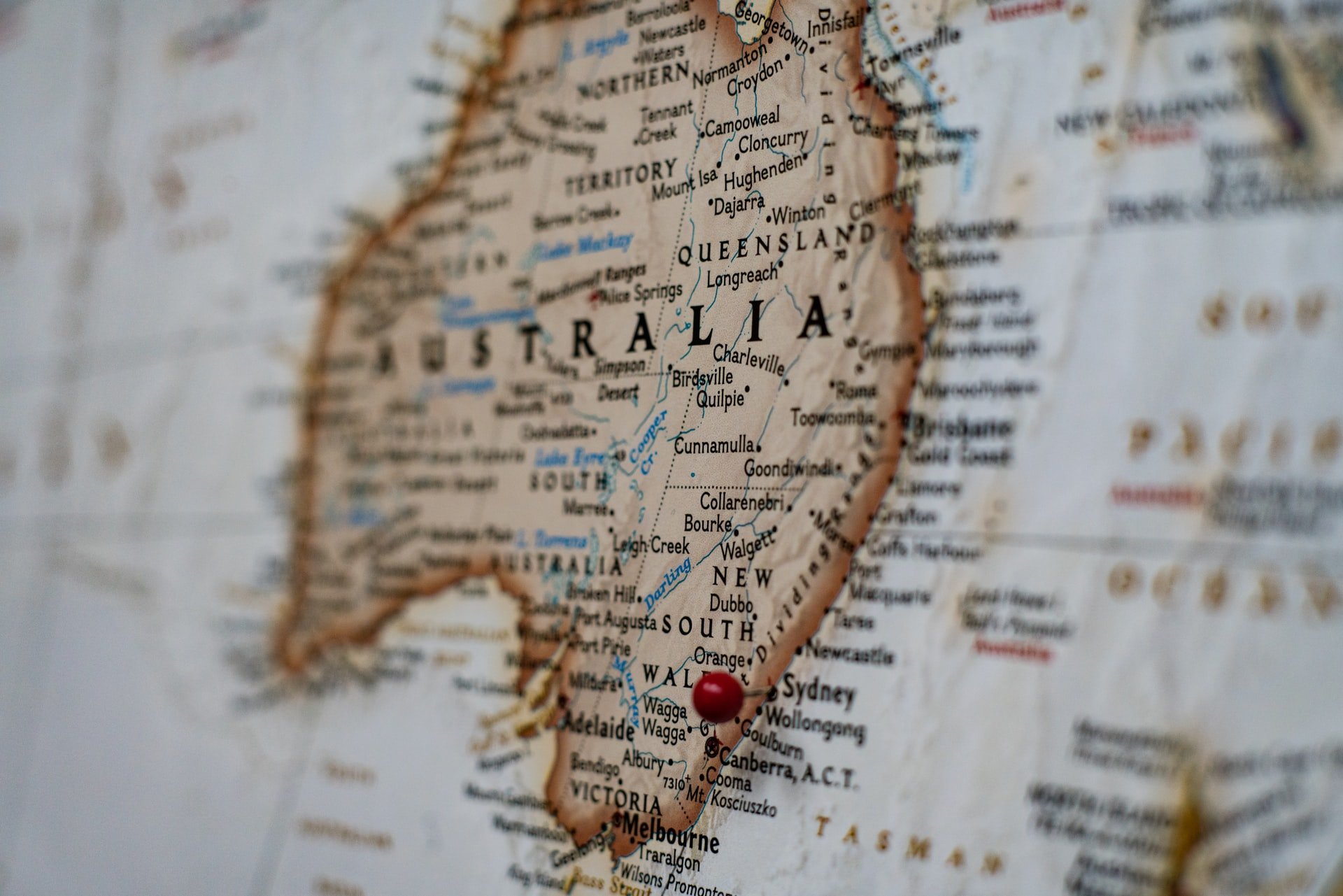 By Ryan Daws | 22nd June 2020 | TechForge Media
Categories: 5G, Australia, China, Connectivity, Government, Industry, Infrastructure, Mobile, Networks, Security, Wireless,
Ryan is an editor at TechForge Media with over a decade of experience covering the latest technology and interviewing leading industry figures. He can often be sighted at tech conferences with a strong coffee in one hand and a laptop in the other. If it's geeky, he’s probably into it. Find him on Twitter: @Gadget_Ry

Former Australian officials claim a “state-based” cyber attack was launched on the country in revenge for banning Huawei’s telecoms equipment.

“We know it is a sophisticated state-based cyber actor because of the scale and nature of the targeting,” Morrison said at a press briefing.

Morrison stopped at directly accusing China, Australia’s largest trading partner, of being responsible for the attack. However, former officials have been more outspoken in their accusations.

Speaking to ABC, two ex-officials blamed Beijing for the cyber attack which they claim was in response to Australia’s decision to ban Chinese telecoms giant Huawei’s equipment over national security concerns.

“[This is] a concerted campaign against the Australian economy and political systems … for the purposes of gathering strategic information and causing economic damage,” said one of the officials.

The attackers may be linked to Beijing’s intelligence service, the Ministry of State Security (MSS).

“Based on the evidence, I’d say it strongly leans towards MSS,” said cyber security researcher Robert Potter, who has vast experience analysing MSS attacks around the world.

Australia decided to ban Huawei’s equipment in 2018 following US-led calls. Last month, China slapped an 80 percent tariff on Australian barley, banned beef from the country’s four largest abattoirs, and told Chinese students and tourists not to visit the country in suspected retaliation for Australia’s call for an investigation into the outbreak of COVID-19.

The US has been especially keen to see its “Five Eyes” security partners – which also includes Australia, the UK, Canada, and New Zealand – ban Huawei’s equipment over fears that a weak link will compromise the entire intelligence-sharing relationship.

A security review is ongoing in Canada which will determine the country’s position but relations with China have deteriorated following Canada’s arrest of Huawei CFO Meng Wanzhou on fraud charges. Beijing arrested and charged two Canadian businessmen on spying allegations in suspected retaliation.

Following its own multi-year security review, the UK decided earlier this year to permit Huawei’s equipment in a limited role. The vendor’s equipment cannot be installed in any more than 30 percent of an operator’s Radio Access Network and must be kept away from sensitive facilities like military, government, and nuclear sites.

However, the UK’s decision has received significant backlash from allies, MPs, and even human rights groups. British Prime Minister Boris Johnson has reportedly ordered ministers to create plans to end the use of Huawei’s equipment in national 5G networks entirely by 2023.

Amid the uncertain legal future of Huawei’s telecoms equipment in many Western countries, an increasing number of operators are looking to alternatives. All three of Canada’s major carriers have decided against using Huawei’s equipment.

Many UK operators are doing the same as their Canadian counterparts but have been more vocal in their opposition to an outright ban.

Vodafone warned earlier this month that a ban of Huawei’s equipment will cost the UK its 5G lead. BT, which owns mobile operator EE, has already said complying with the restrictions on Huawei’s equipment – not even a full ban – will cost it in the region of £500 million.

(Photo by Joey Csunyo on Unsplash)