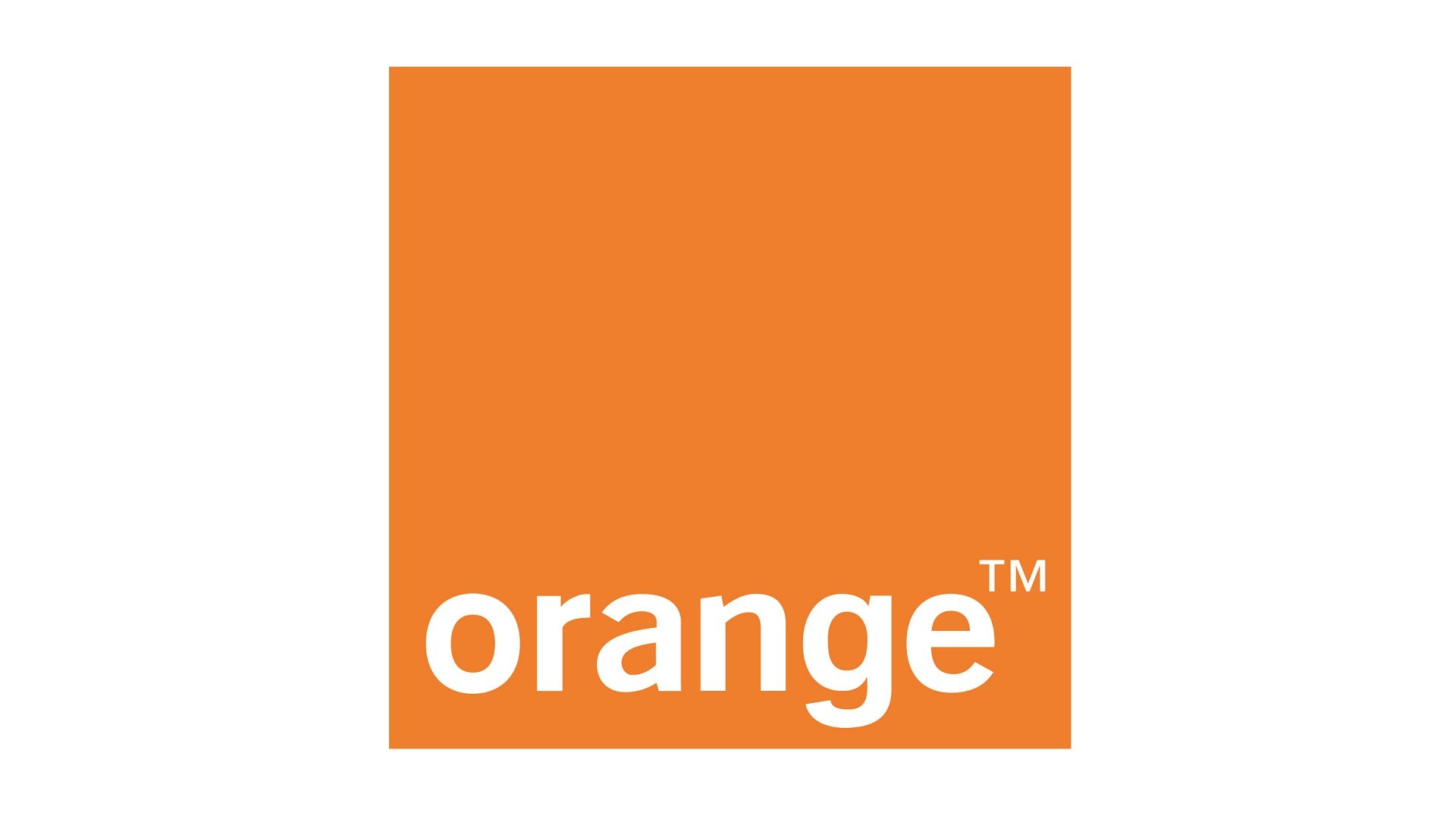 By Ryan Daws | 15th June 2020 | TechForge Media
Categories: Africa, Connectivity, Developing Countries, Industry, Mobile, Networks, Operators, Wireless,
Ryan is an editor at TechForge Media with over a decade of experience covering the latest technology and interviewing leading industry figures. He can often be sighted at tech conferences with a strong coffee in one hand and a laptop in the other. If it's geeky, he’s probably into it. Find him on Twitter: @Gadget_Ry

Telecoms giant Orange looks set to enter the South African and Nigerian markets “within months” to take advantage of their potential growth opportunities.

“It could make sense to be in economies such as Nigeria and South Africa.

If one considers there are things to do, the time frame I am considering is rather a few months than a few years.”

Orange has previously had a presence in South Africa, albeit as a retailer and phone repair shop.

The telco giant exited South Africa back in November 2016 but now looks ready to gain a foothold in the market once again.

Africa and the Middle East are currently Orange’s fastest-growing markets. The France-based operator is active in 18 countries across the regions.

A large amount of Orange’s revenue in the Middle East and Africa comes from transferring payments. It’s clear that the company sees a lot of growth potential across the regions from offering more traditional telecoms services.

The lack of available spectrum in South Africa has been a problem for new entrants. Television broadcasting is still taking up frequencies due to a delay in shifting from analogue to digital terrestrial television.