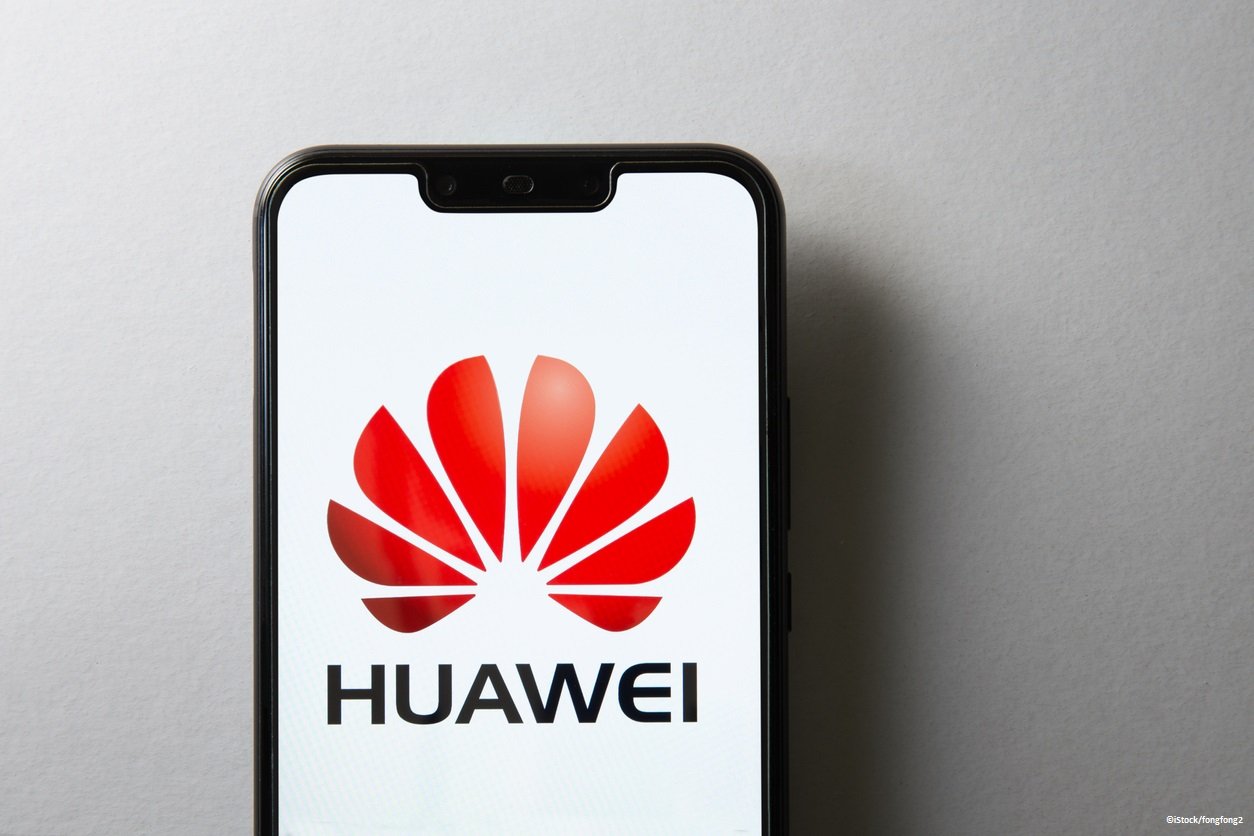 By Ryan Daws | 8th June 2020 | TechForge Media
Categories: 5G, Broadband, China, Connectivity, Europe, Government, Industry, Infrastructure, Mobile, Networks, Operators, Security, Wireless,
Ryan is an editor at TechForge Media with over a decade of experience covering the latest technology and interviewing leading industry figures. He can often be sighted at tech conferences with a strong coffee in one hand and a laptop in the other. If it's geeky, he’s probably into it. Find him on Twitter: @Gadget_Ry

Huawei has launched a media blitz in the UK as deterioration in relations between London and Beijing places the company under further scrutiny.

In a letter to the British public, Huawei wrote:

“Keeping in contact with friends, loved ones and colleagues shouldn’t be hard. That’s why we’re making it easier to stay in touch.

For nearly 20 years, we’ve supplied the UK’s mobile and broadband companies with 3G and 4G. But some now question our role in helping Britain lead the way in 5G.

We want you to know we are as committed as ever to providing your network operator with the best equipment so you can share photos, stream movies, get together online and much more.

While many in cities have fast, reliable connections, others are not so lucky. We know a poor connection makes working from home, or running a small business, harder than it should be.

New 5G and full-fibre broadband networks will fix these problems and we’re working to bring high speed connections to every part of the country.

We’re also playing our part in creating jobs, training the engineers of tomorrow, investing in new technology and supporting universities.

That’s our commitment to you.”

China has faced scrutiny for its handling of the coronavirus which is thought to have originated from a Wuhan wet market. An investigation from the Associated Press uncovered “considerable frustration” from World Health Organisation (WHO) officials over the perception that China delayed handing over vital information, despite the body’s public praise. The US, formerly the WHO’s largest contributor, has since pulled its funding of the organisation for being “China-centric” and blaming it for things such as advising against China travel bans early in the outbreak.

Various politicians, and a growing number of the public, therefore blame China for the severity of the pandemic which went on to prevent people seeing their loved ones – and even cost the lives of many. Huawei, as a Chinese company, risks causing backlash with their opening pitch to solve communication problems “with friends, loved ones and colleagues” during a time when fingers are being pointed at Beijing for making it so necessary.

As noted in the letter, Huawei has been active in British telecoms infrastructure for almost two decades. The UK has taken a cautious but welcoming approach to the Chinese tech giant’s equipment over the years and has a dedicated Huawei Cybersecurity Evaluation Center (HCSEC) in Banbury which examines all gear for possible threats.

HCSEC was consistently able to offer assurance that Huawei’s equipment was safe to use until 2018 when it reported it could no longer offer assurance that the risks posed by the use of Huawei’s equipment could be mitigated following the “identification of shortcomings in Huawei’s engineering processes”. Concerns were raised about technical issues limiting security researchers’ ability to check internal product code and the sourcing of components from outside suppliers which are used in the company’s products.

A follow-up report from HCSEC in March 2019 slammed Huawei as being slow to address concerns and claimed that “no material progress has been made by Huawei in the remediation of the issues reported last year, making it inappropriate to change the level of assurance from last year or to make any comment on potential future levels of assurance.”

Just a month prior, the Royal United Services Institute (RUSI) – the world’s oldest independent think tank on international defence and security – warned about the use of Huawei equipment saying: “It is far easier to place a hidden backdoor inside a system than it is to find one.”

However, following a multi-year security review, the UK government decided in February to allow the use of Huawei’s equipment – albeit with strict restrictions. These restrictions included that equipment is not allowed in any more than 35 percent of an operator’s Radio Access Network, and no equipment can be installed near sensitive locations such as military or nuclear sites.

The decision received significant backlash from allies, MPs, and even human rights groups.

British Prime Minister Boris Johnson has since reportedly told officials to create plans to eliminate the use of Huawei’s equipment in national 5G networks by 2023. However, an emergency review ordered at the end of May – which will see the National Cyber Security Centre evaluate whether additional US sanctions against Huawei will make it difficult to use the Chinese vendor’s technology – may set the grounds for that to happen sooner.

Huawei now appears to be appealing to the British public directly to help change their perspectives during a period of negative press including the arrest of Huawei CFO Meng Wanzhou on fraud charges, and a report from the Wall Street Journal on Saturday which suggested Huawei founder Ren Zhengfei told employees in 2018 that the company was in a battle and should “surge forward, killing as you go, to blaze us a trail of blood”.

The company’s equipment is widely praised for being innovative and cost-effective. Every major operator in the UK has used Huawei equipment. Replacing the vendor entirely from UK networks will undoubtedly cause delays, increased cost, and potentially reduced performance.

“Huawei grew up in the UK. We’ve been here for 20 years and were integral in building the 3G and 4G networks we all use every day. Today’s letter underlines Huawei’s ongoing commitment to improving connectivity for everyone in the UK.

As a private company, 100% owned by employees, our priority has been to help mobile and broadband companies build a better connected UK. Britain needs the best possible technologies, more choice, innovation and more suppliers, all of which means more secure and more resilient networks.

This is fundamental to achieving the government’s Gigabit broadband target by 2025. This is our commitment to the UK.”

The Sunday Times reported that China’s ambassador to the UK recently told business leaders that Beijing viewed the Huawei situation as “a litmus test of whether Britain is a true and faithful partner”.

The pledges to solve the UK’s slow speeds, rural connectivity issues, and the creation of jobs are sure to win some favour… but it’s questionable whether it’ll be enough, especially given the wider political disagreements with Beijing.