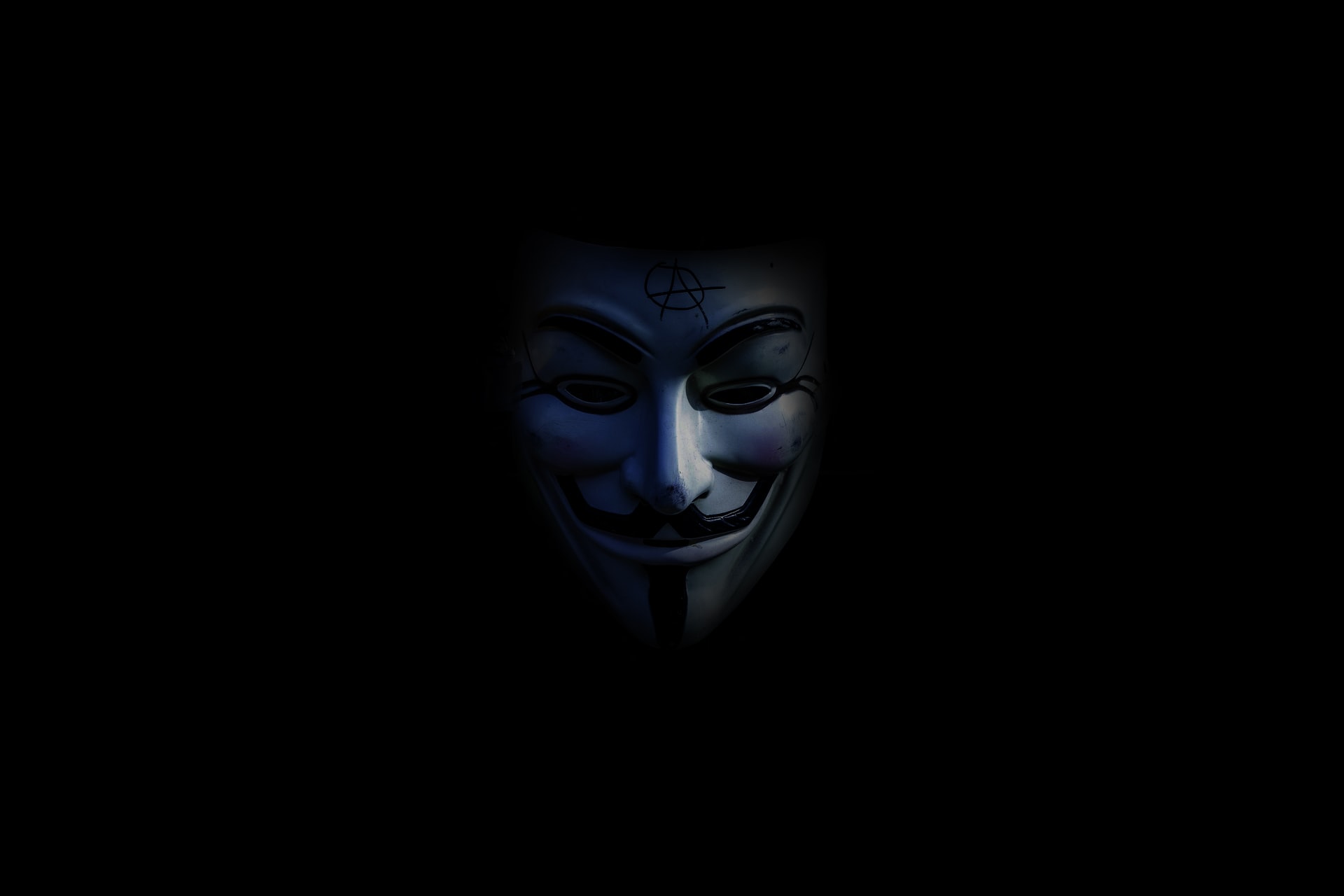 By Ryan Daws | 2nd June 2020 | TechForge Media
Editor at TechForge Media. Often sighted at global tech conferences with a coffee in one hand and laptop in the other. If it's geeky, I'm probably into it.

The hacking collective which calls itself Anonymous has re-emerged amid protests over the murder of George Floyd.

George Floyd was an unarmed black male who was killed by a Minneapolis police officer last week after his neck was knelt on until he suffered a cardiac arrest. The officer has been charged with third-degree murder but the killing has sparked protests around the world over ongoing police brutality.

Anonymous was once regularly in the news for its “hacktivism” against those it accuses of injustice. The loosely-organised group had gone quiet in recent years but has now re-emerged with a promise to expose the “many crimes” of Minneapolis Police to the world.

The first action of the group was to take offline the website for the Minneapolis Police in a fairly rudimentary Distributed Denial of Service (DDoS) attack.

DDoS attacks flood servers with data until they can no longer cope. This type of attack was regularly used by Anonymous.

A database which contains email addresses and passwords which are claimed to have been obtained from the Minneapolis Police’s systems is also being circulated, which is supposedly linked to Anonymous. However, there is reportedly no evidence the police’s servers have been compromised.

Defacing websites was another go-to attack for Anonymous. The Anonymous logo has appeared on the website of a United Nations agency which has been turned into a memorial for George Floyd with his picture displaying alongside the message: “Rest In Power, George Floyd!”

Anonymous has a history of targeting groups over racial discrimination; including declaring “war” on the Ku Klux Klan (KKK). The group posted the personal details of alleged KKK members online.

However, alleged members of Anonymous even attacked Black Lives Matter – the main group leading global protests – for six months, over what they called “anti-white racism”.

While the group had gone quiet for a while, it’s clear Anonymous hasn’t gone away. The current global climate is ripe for Anonymous, including their infamous ‘V for Vendetta’ Guy Fawkes masks, to make a resurgence.

(Photo by Tarik Haiga on Unsplash)