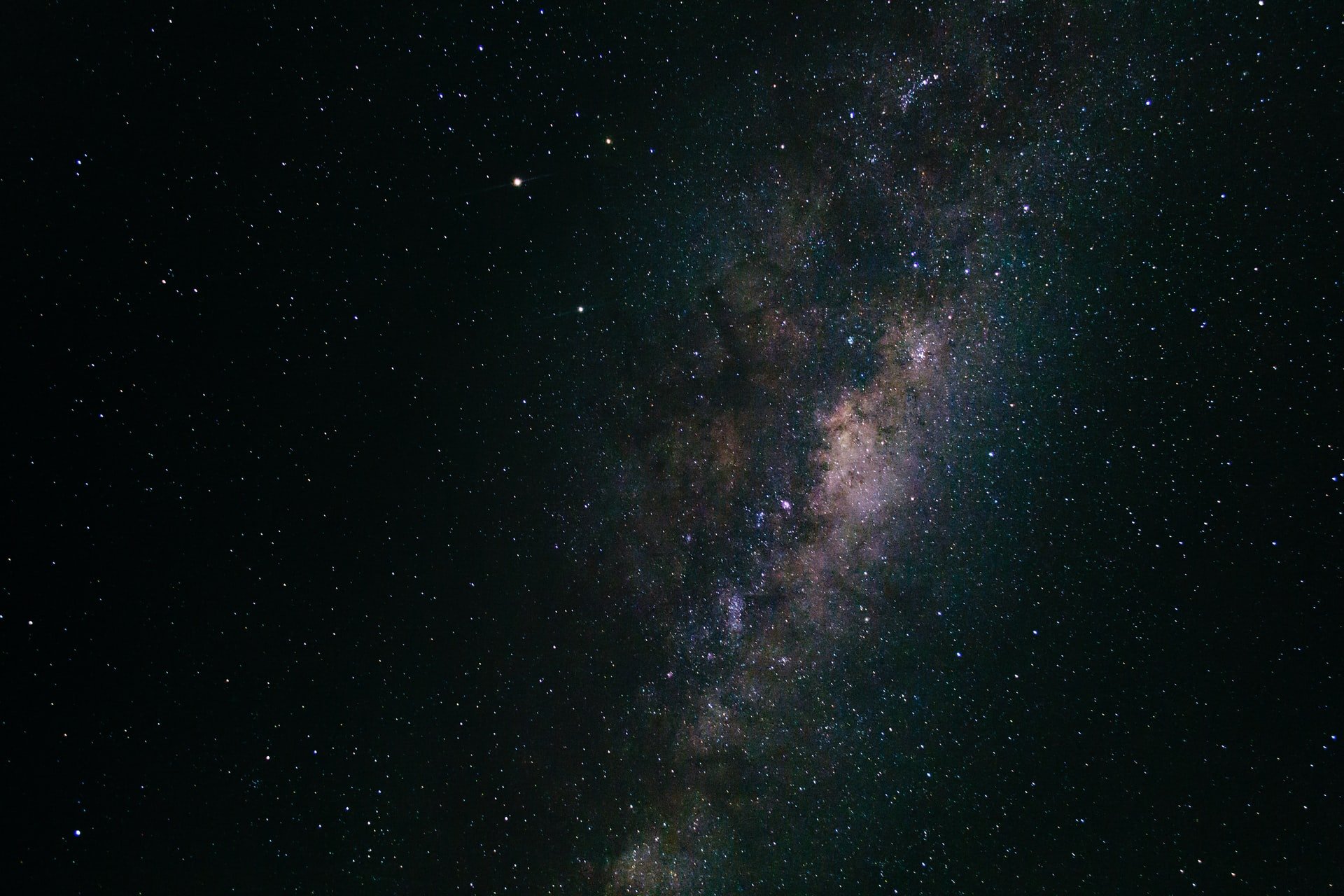 By Ryan Daws | 31st July 2020 | TechForge Media
Categories: Broadband, Connectivity, Government, Industry, Infrastructure, Innovation, N America, Networks, Operators, Regulation, Rural, Satellite, Wireless,
Ryan is an editor at TechForge Media with over a decade of experience covering the latest technology and interviewing leading industry figures. He can often be sighted at tech conferences with a strong coffee in one hand and a laptop in the other. If it's geeky, he’s probably into it. Find him on Twitter: @Gadget_Ry

The FCC has greenlit Amazon’s plans to deploy a constellation of 3,236 broadband satellites into the night sky.

Amazon is calling its project Kuiper (named after the belt in the outer solar system which extends from the orbit of Neptune at 30 AU, to approximately 50 AU from the Sun.)

“We have heard so many stories lately about people who are unable to do their job or complete schoolwork because they don’t have reliable internet at home,” said Dave Limp, Senior Vice President, Amazon.

“There are still too many places where broadband access is unreliable or where it doesn’t exist at all. Kuiper will change that.”

Kuiper will be competing with SpaceX’s Starlink system. Starlink is currently far ahead of rivals with 538 satellites currently in orbit.

OneWeb – which has launched 74 ultrafast broadband satellites to date, with the plan to launch a total of 648 by the end of 2021 – could also emerge as a promising competitor after being rescued from bankruptcy following a $1bn (£800m) investment from the UK government and Bharti Global Ltd of India.

The FCC’s approval of Kuiper means Amazon will now be in a race to get its satellites in space and live before rivals.

Jeff Bezos, CEO of Amazon, also owns rocket firm Blue Origin which could assist in getting the satellites into orbit. However, Blue Origin will have to compete with other companies to launch the satellites… including, potentially, SpaceX.

There are a couple of caveats to the FCC’s approval of Kuiper:

“We are doing an incredible amount of invention to deliver fast, reliable broadband at a price that makes sense for customers,” said Rajeev Badyal, Vice President of Technology for Project Kuiper.

“LEO-based broadband systems like Project Kuiper present a huge number of challenges, and we have assembled a world-class team of engineers and scientists who are committed to delivering on our vision for Project Kuiper and keeping space a safe, sustainable environment for everyone.”

Amazon believes it needs 578 satellites in space to begin its satellite broadband service.

You can find the FCC’s approval for Kuiper here.

(Photo by Thom Schneider on Unsplash)