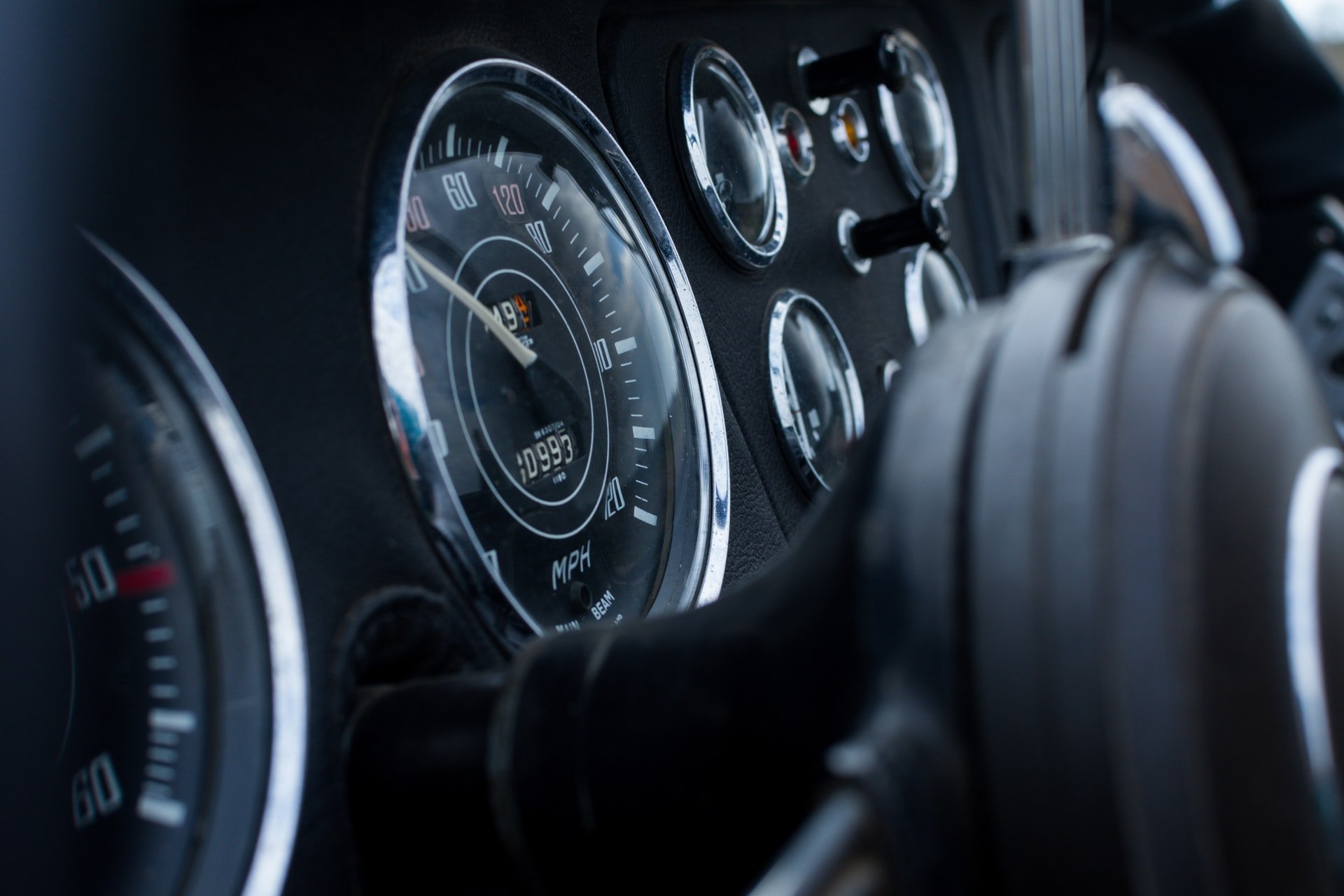 By Ryan Daws | 30th July 2020 | TechForge Media
Categories: 5G, Connectivity, Consumers, Europe, Industry, Infrastructure, Mobile, Networks, Operators, Smartphones, UK, Wireless,
Editor at TechForge Media. Often sighted at global tech conferences with a coffee in one hand and laptop in the other. If it's geeky, I'm probably into it.

The UK’s largest mobile operator by subscribers managed to achieve a median download speed of 42.6Mbps across 16 major cities tested. In half of the cities, EE achieved 50Mbps. In Manchester, the network managed a median of 73Mbps.

Vodafone took second place, managing a median across the cities of 19Mbps. This was followed by Three (14.1Mbps) and finally O2 (13.3Mbps).

Three attempted a merger with O2 which it said would help it compete against EE and Vodafone. The deal was ultimately rejected by regulators over concerns that a reduction to just three major operators would be anti-competitive.

In auctions, Three has been given preferential treatment to help it take on the leading two operators. The operator has managed to accrue 140Mhz of 5G-friendly spectrum. Three is the only carrier in the UK to have a 100MHz contiguous block of spectrum.

Global standards body ITU defines “true” 5G as requiring such a contiguous block of spectrum. Naturally, Three took advantage of this in advertising.

“5G is a game-changer for Three, and of course I am excited that we will be the only operator in the UK who can offer true 5G,” said former Three CEO Dave Dyson last June.

However, in March, advertising regulator ASA stepped in to ban Three’s ads. With 50MHz of spectrum, Vodafone is Three’s closest rival.

Three has been slow with its 5G rollout but is showing its potential where it has been deployed. The operator logged the fastest median speed among all operators at 193.7Mbps in Leicester. Three also clocked the fastest download speed at 478.1Mbps. However, Three’s highest 5G availability in any city was just 15.4 percent in Birmingham (which still beat O2 at just 0.6% in Belfast).

EE took the top spot for highest 5G availability, managing 40.2 percent in Birmingham. Vodafone was in second with 16.8 percent availability logged in Bristol.

You can find a copy of RootMetrics’ latest report here.

(Photo by Lodewijk Hertog on Unsplash)