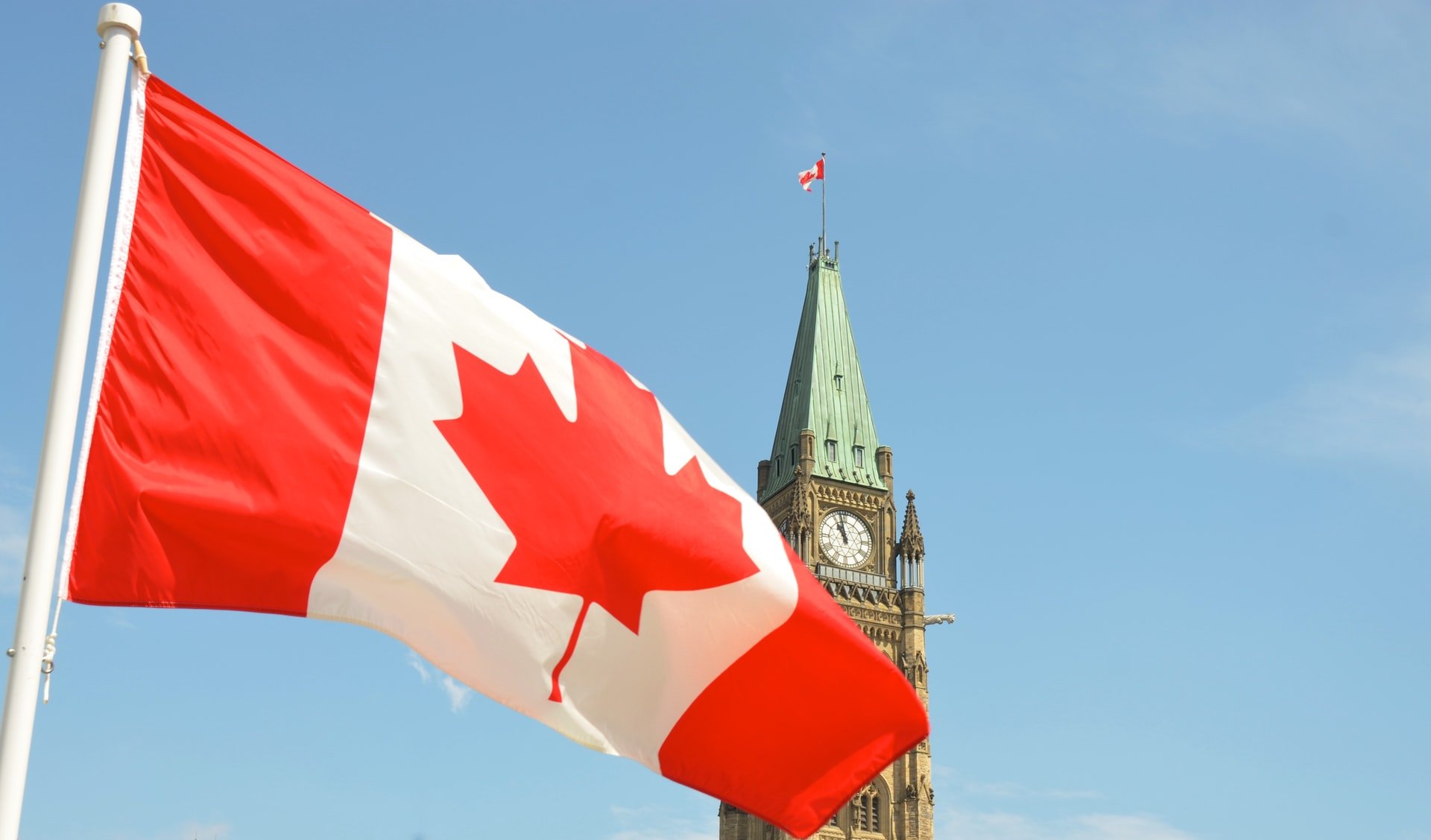 By Ryan Daws | 27th July 2020 | TechForge Media
Categories: Government, Industry, Mobile, N America, Networks, Security, Wireless,
Ryan is an editor at TechForge Media with over a decade of experience covering the latest technology and interviewing leading industry figures. He can often be sighted at tech conferences with a strong coffee in one hand and a laptop in the other. If it's geeky, he’s probably into it. Find him on Twitter: @Gadget_Ry

Meng Wanzhou has requested a stay of proceedings in her extradition case while lawyers for the Huawei CFO claim the US misled Canada.

Following Meng’s arrest, President Trump said: “If I think it’s good for what will be certainly the largest trade deal ever made – which is a very important thing – what’s good for national security, I would certainly intervene if I thought it was necessary.”

Meng’s lawyers have pointed to Trump’s comments as destructing the integrity of the judicial process and proof the US wants to use Meng “as a bargaining chip in a trade dispute.”

The lawyers go on to say Trump’s comments are “made all the more intimidating due to his history of interference in other recent high-profile criminal prosecutions,” and cite Trump’s commutation of the sentence of longtime friend and associate Roger Stone, among others.

Meng was arrested in Vancouver on fraud charges at the request of US authorities. The CFO is the daughter of the company’s founder – described as “irreplaceable” by executives – and is accused of using Huawei subsidiaries to flout US sanctions against Iran.

Lawyers for Meng claim US authorities deliberately misled their Canadian counterparts by “selectively summariz(ing) information … and omit(ting) highly relevant information” about the knowledge that Huawei shared with HSBC Bank about its Iranian operations. US authorities claim Meng committed fraud by misleading HSBC, putting the bank itself at risk of fines and penalties.

The detention of Meng has deepened rifts with Beijing; which has already found itself in the spotlight in recent months. China is facing scrutiny over matters such as Hong Kong, the detention of Uighur Muslims in barbaric “re-education” camps, alleged state-sponsored cyberattacks on countries like Australia, deadly clashes over disputed territories, and the country’s initial handling of the coronavirus.

Following the arrest of Meng, Beijing detained two Canadian businessmen – Michael Spavor and Michael Kovrig – and recently charged them with espionage. Meng’s lawyers accuse Canadian PM Justin Trudeau of politicising the extradition by linking the case with the detention of the businessmen.

Trudeau has resisted requests to do a prisoner swap with Beijing. A Canadian court ruled in May that the US charges against Meng would also have been crimes in Canada at the time of her arrest and that the “double criminality” requirement for extradition is capable of being met. The court ruled that releasing Meng without due legal process would mean Canada failing to uphold its international obligations.

Meng’s extradition hearings are set to wrap up in April 2021, although both sides can appeal the decision.

(Photo by Jason Hafso on Unsplash)