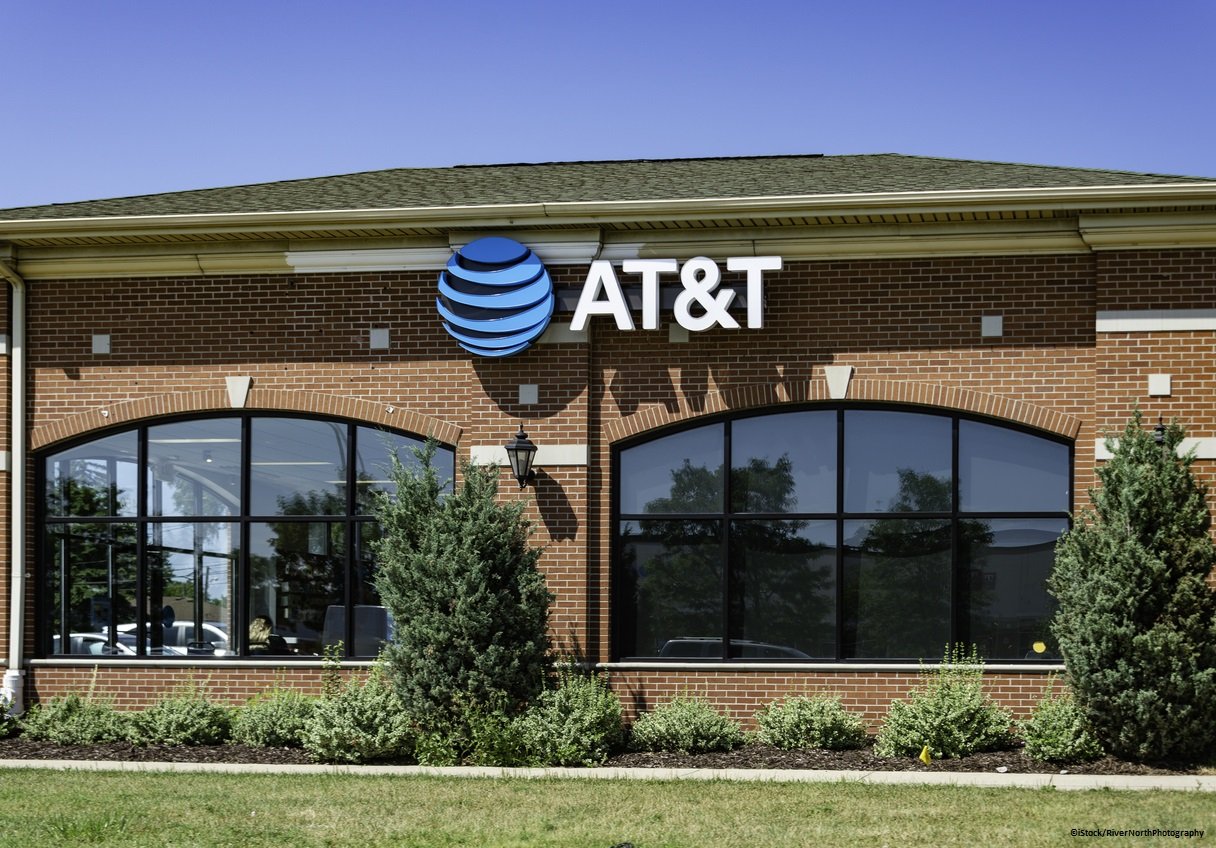 By Ryan Daws | 23rd July 2020 | TechForge Media
Categories: Industry, Infrastructure, Mobile, N America, Networks, Operators, Wireless,
Ryan is an editor at TechForge Media with over a decade of experience covering the latest technology and interviewing leading industry figures. He can often be sighted at tech conferences with a strong coffee in one hand and a laptop in the other. If it's geeky, he’s probably into it. Find him on Twitter: @Gadget_Ry

AT&T has apologised for issuing an email warning customers their 3G phones will stop working.

According to Statista, around 80 percent of connections in North America are now 4G. With the number of 3G connections being ebbed away by 4G and even 5G, it makes sense that AT&T is thinking about when to switch off its legacy network.

Here’s the email sent by AT&T to its 3G customers:

Naturally, the email had customers concerned their phones were about to stop working.

The problem is the email itself does not give a specific date for the 3G shut-off, making it seem imminent. AT&T currently doesn’t plan on switching off its 3G network until February 2022 (a fact the email does highlight if you click the “learn more”)

“Once we do [switch off our legacy network], 3G devices and 4G wireless devices that don’t support HD Voice will no longer work on our network,” the page says.

“This email was one of many planned to keep customers informed about the shutdown of our 3G network in early 2022. It should have included the date that certain devices would no longer be supported. We apologize for any confusion this may have caused and will be more clear in future updates.”

Of course, some users have expressed skepticism over the email being a gaff and believe it was a tactic to pressure more people into upgrading their devices earlier.

One customer commented: “It’s pretty tone-deaf to urge people to buy a new phone during an economic crisis.”

We can only hope it was a genuine mistake.