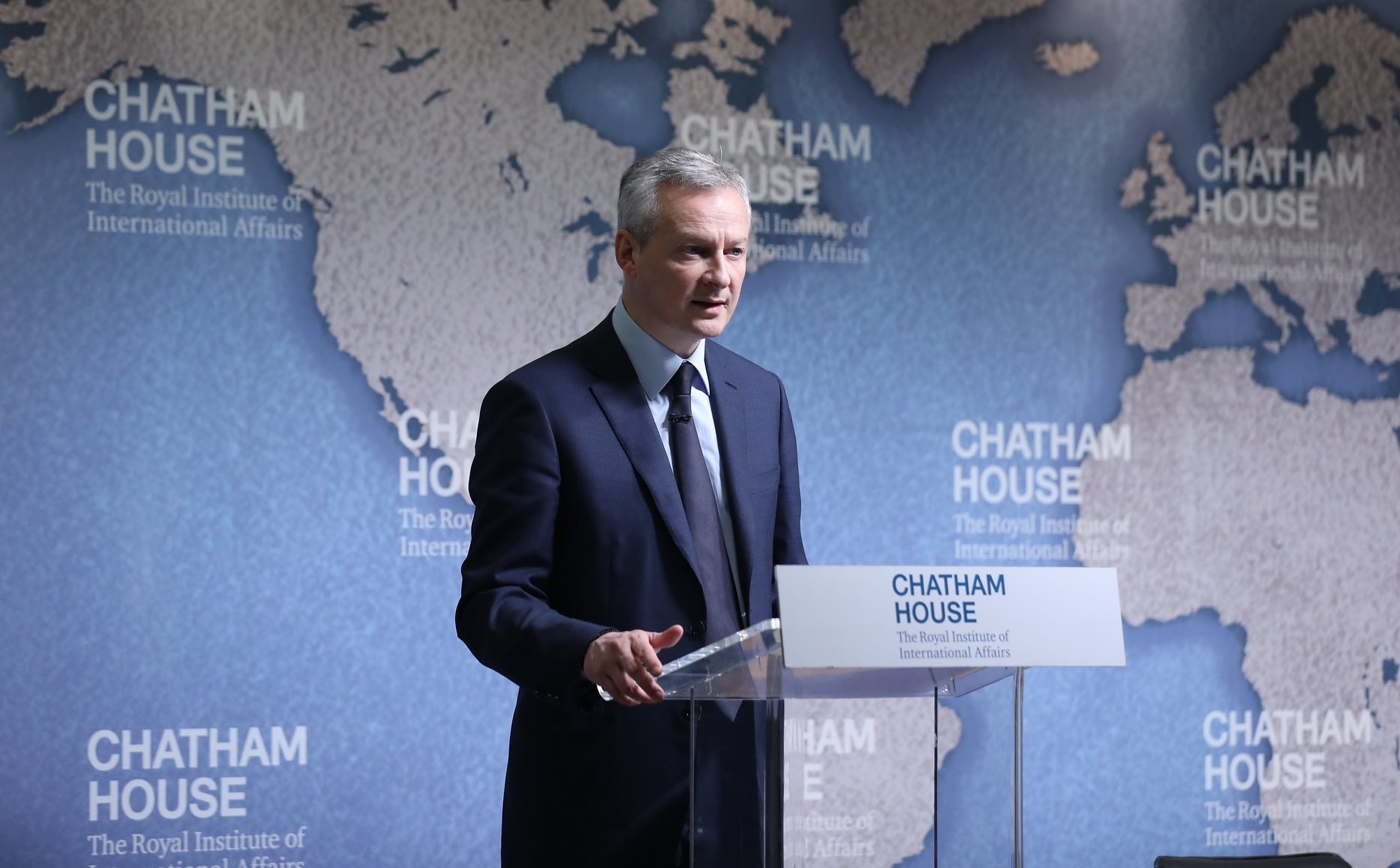 By Ryan Daws | 21st July 2020 | TechForge Media
Categories: 5G, China, Connectivity, Europe, Government, Industry, Infrastructure, Mobile, Networks, Operators, Regulation, Security, Wireless,
Ryan is an editor at TechForge Media with over a decade of experience covering the latest technology and interviewing leading industry figures. He can often be sighted at tech conferences with a strong coffee in one hand and a laptop in the other. If it's geeky, he’s probably into it. Find him on Twitter: @Gadget_Ry

French Finance Minister Bruno Le Maire has said the country will not ban Huawei from investing in 5G, in stark contrast to the UK.

Speaking to France Info radio, Le Maire said that sensitive locations would be protected by there would not be a “blanket ban” on Huawei.

The position is similar to the UK’s initial approach when the country permitted Huawei to have a role in national 5G networks back in January. At the time, the UK also attached conditions that Huawei would not be allowed near areas like military or nuclear sites.

“We won’t ban Huawei from investing in 5G, we will protect our national security interests,” Le Maire said.

The UK’s decision received significant backlash from allies, several MPs, and even human rights groups. The rights groups claim Huawei has played a role in developing a monitoring system for the detention of Uighur Muslims in barbaric “reeducation” camps where there’s been reports of torture, forced abortions/castrations, and even organ harvesting.

While France appears to be welcoming Chinese investment, Le Maire condemned China’s alleged abuses against the Uighur Muslims saying they were “revolting and unacceptable”.

US Secretary of State Mike Pompeo said last week that the United States would be imposing visa restrictions on Chinese firms such as Huawei that he accused of facilitating human-rights violations.

The UK decided to revisit its decision to permit Huawei amid a deterioration in relations between London and Beijing over matters such as Hong Kong, China’s handling of the coronavirus outbreak, and the suspicion that Beijing launched a sophisticated cyber attack on Australia.

“Huawei is not a sort of ordinary international telecommunications company, it’s an intimate part of the Chinese state,” former MI6 head Sir Richard Dearlove told Sky News’ Sophy Ridge earlier this month. “And if you know anything about Chinese military strategy, they talk about the fusion of civil and military capabilities.”

Prime Minister Boris Johnson has ordered Huawei’s equipment to be removed from the UK’s 5G networks by 2027. Telecoms companies will be banned from purchasing Huawei equipment from December 31st, 2020.

Britain has begun consultations with its close allies – particularly those in the Five Eyes relationship, but also other “D10” democratic countries – to fund and procure alternatives to Huawei’s equipment.

One comment on “French Finance Minister: ‘We won’t ban Huawei from investing in 5G’”