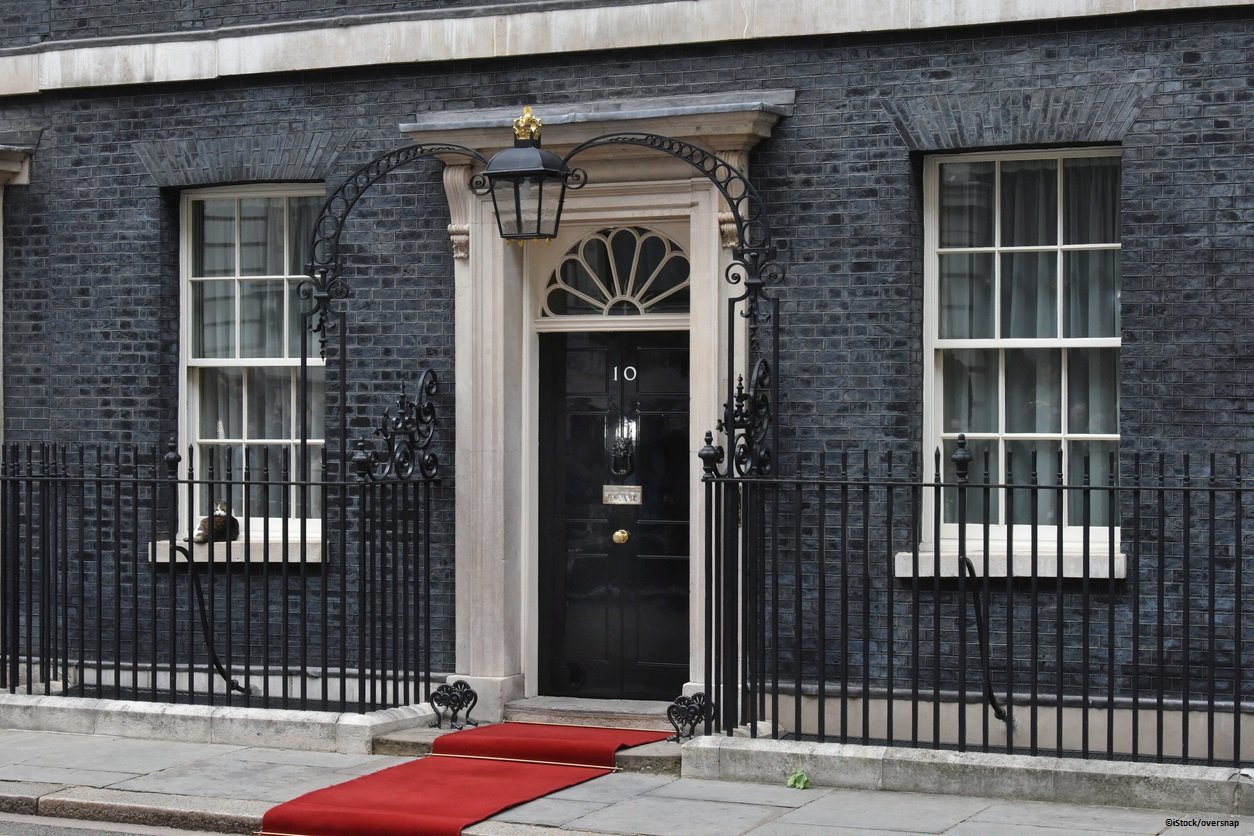 By Ryan Daws | 14th July 2020 | TechForge Media
Categories: 5G, China, Connectivity, Government, Industry, Infrastructure, Mobile, Networks, Operators, Regulation, Security, Surveillance, UK, Wireless,
Ryan is an editor at TechForge Media with over a decade of experience covering the latest technology and interviewing leading industry figures. He can often be sighted at tech conferences with a strong coffee in one hand and a laptop in the other. If it's geeky, he’s probably into it. Find him on Twitter: @Gadget_Ry

Culture secretary Oliver Dowden has informed MPs of the government’s decision to ban Huawei from the UK’s 5G networks.

The Chinese vendor’s equipment must be removed from Britain’s networks by 2027 but operators are banned from purchasing Huawei’s equipment from 31st December.

“This has not been an easy decision, but it is the right one for the UK telecoms networks, for our national security and our economy, both now and indeed in the long run,” Dowden said.

Mr Dowden claims the decision will delay the UK’s 5G rollout by a year.

“This disappointing decision is bad news for anyone in the UK with a mobile phone. It threatens to move Britain into the digital slow lane, push up bills and deepen the digital divide. Instead of ‘levelling up’ the government is levelling down and we urge them to reconsider. We remain confident that the new US restrictions would not have affected the resilience or security of the products we supply to the UK.

Regrettably our future in the UK has become politicised, this is about US trade policy and not security. Over the past 20 years, Huawei has focused on building a better connected UK. As a responsible business, we will continue to support our customers as we have always done.

We will conduct a detailed review of what today’s announcement means for our business here and will work with the UK government to explain how we can continue to contribute to a better connected Britain.”

Huawei’s 2G, 3G, and 4G equipment can continue to be used as the government does not believe there’s a security justification for their removal.

In response to pressure to implement a complete ban on Huawei’s equipment by 2024, Mr Dowden said that “the shorter we make the timetable for removal, the greater the risk of actual disruption to mobile phone networks”.

Huawei UK chairman Lord John Browne, who spent five years as Huawei’s first independent chairman, handed in his resignation within the last few days ahead of the anticipated decision.

Offering two months’ notice, the Lord of Madingley will officially step down in September. His term was due to expire in March next year.

A Huawei spokesperson said: “When Lord Browne became Chairman of Huawei UK’s board of directors in 2015, he brought with him a wealth of experience which has proved vital in ensuring Huawei’s commitment to corporate governance in the UK. He has been central to our commitment here dating back 20 years, and we thank him for his valuable contribution.”

A rollercoaster of a year

Earlier this year, the UK decided to allow Huawei in its 5G networks in a limited capacity – in contrast to close partners including the US and Australia which outright banned the vendor’s equipment.

Recent matters have made the UK revisit its decision, including a deterioration in relations with Beijing over Hong Kong and the country’s handling of the coronavirus outbreak.

Huawei itself has been accused of developing a monitoring system for the detention of Uighur Muslims in barbaric “reeducation” camps where there’s been reports of torture, forced abortions/castrations, and even organ harvesting. Huawei denies its involvement.

“Huawei is not a sort of ordinary international telecommunications company, it’s an intimate part of the Chinese state,” former MI6 head Sir Richard Dearlove told Sky News’ Sophy Ridge on Sunday. “And if you know anything about Chinese military strategy, they talk about the fusion of civil and military capabilities.”

“There is a close linkage undoubtedly between the Chinese military capability and Huawei.”

Huawei has been involved in UK telecoms networks for decades without issue and every operator has used the company’s equipment. Removing the vendor will be costly and time-consuming, with BT estimating that the UK’s former decision to restrict Huawei’s equipment – not even an outright ban – would cost it £500 million.

“If you were to try and not have Huawei at all [in 5G] ideally we’d want seven years and we could probably do it in five,” BT’s chief executive Philip Jansen recently told BBC Radio 4’s Today programme.

However, with 5G being used for ever more critical applications, Western countries are increasingly concerned about the influence foreign powers may have within their networks.

Earlier this month, the US officially designated Huawei as a national security threat. Sanctions from the US have put increasing pressure on the businesses of Chinese telecoms vendors in Western markets.

The UK ordered a report into the viability of using Huawei’s equipment following the latest round of US sanctions. An alleged leaked copy of the report concludes that restrictions on Huawei “will force the company to use untrusted technology that could increase the risk to the UK.”

Britain has begun consultations with its close allies – particularly those in the Five Eyes relationship, but also other “D10” democratic countries – to fund and quickly procure alternatives to Huawei’s equipment.

“Huawei products are well-known as innovative and with a lower price point than competitors. Pulling them out of the market risks a drop in quality and increased equipment prices – costs that will likely have to be passed onto consumers,” comments Guillermo Pedraja, Head of Networks, 5G & IoT Consulting at NTT DATA UK.

“We need to, therefore, see coordinated action from governments around the world to support viable, cost-effective alternatives to Huawei, if 5G is to reach its full potential as a transformative technology for businesses.”