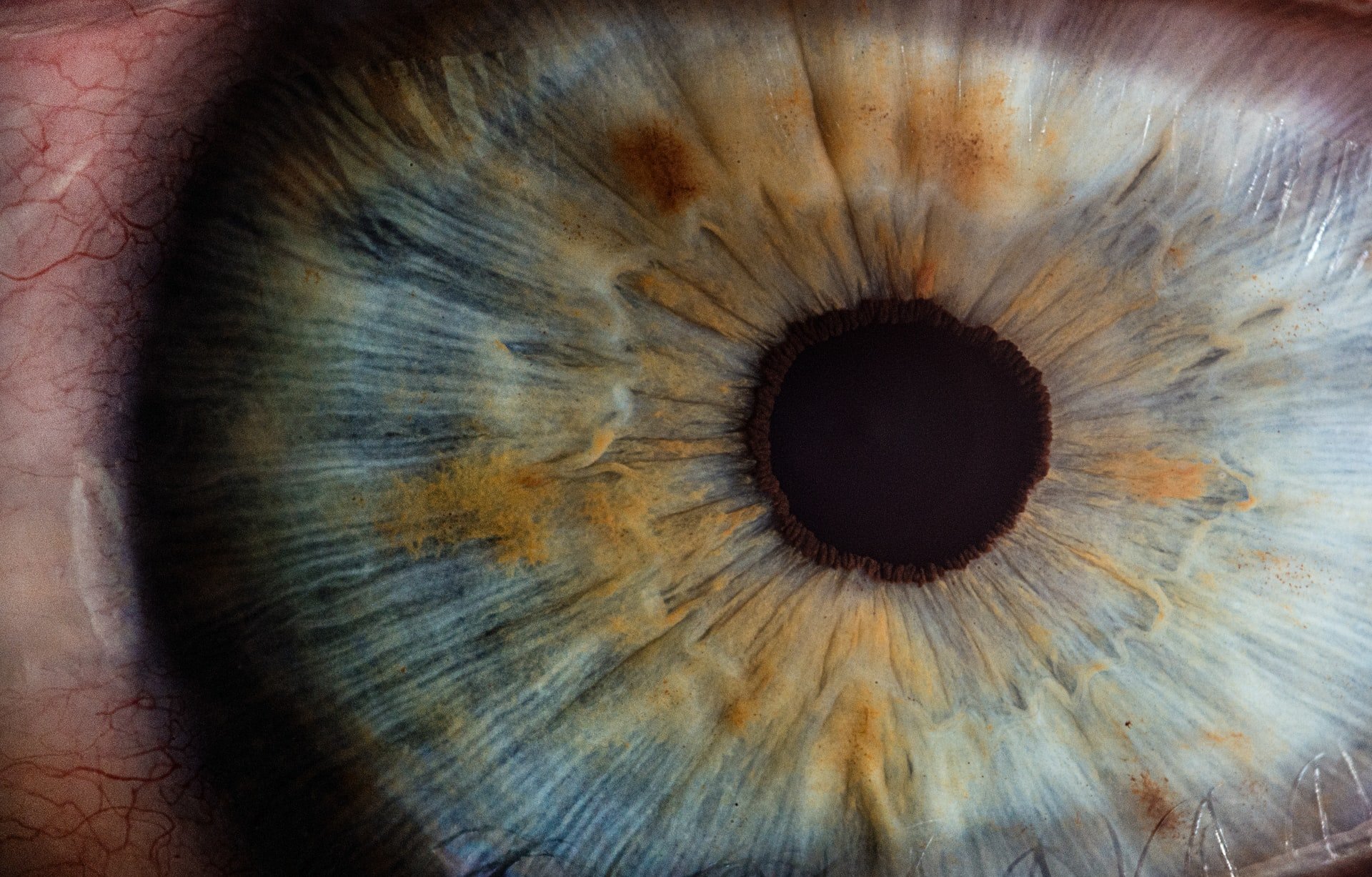 By Ryan Daws | 13th July 2020 | TechForge Media
Categories: 5G, Australia, China, Connectivity, Government, Industry, Infrastructure, Mobile, N America, Networks, Regulation, Security, Surveillance, UK, Wireless,
Ryan is an editor at TechForge Media with over a decade of experience covering the latest technology and interviewing leading industry figures. He can often be sighted at tech conferences with a strong coffee in one hand and a laptop in the other. If it's geeky, he’s probably into it. Find him on Twitter: @Gadget_Ry

The UK is turning to its “Five Eyes” partners and beyond to find a replacement to Huawei’s equipment amid increasing security concerns.

Huawei has been cautiously welcomed in the UK’s telecoms networks for decades as relations between London and Beijing have enjoyed a relatively harmonious period. However, with 5G being used for ever more critical applications, Western countries are concerned about the influence foreign powers may have within their networks.

Market leader Huawei has found itself at the centre of such concerns, especially as Beijing comes under increasing scrutiny over matters such as Hong Kong, its detention of Uighur Muslims in barbaric “reeducation” camps, and its handling of the coronavirus outbreak.

“Huawei is not a sort of ordinary international telecommunications company, it’s an intimate part of the Chinese state,” former MI6 head Sir Richard Dearlove told Sky News’ Sophy Ridge on Sunday. “And if you know anything about Chinese military strategy, they talk about the fusion of civil and military capabilities.”

“There is a close linkage undoubtedly between the Chinese military capability and Huawei.”

Earlier this year, the UK decided to allow Huawei in its 5G networks in a limited capacity – in contrast to close partners including the US and Australia which outright banned the vendor’s equipment.

Britain is expected to decide this week to limit Huawei’s role in its networks. The UK is engaging with its Five Eyes partners – the US, Australia, Canada, and New Zealand – and possibly a wider group of the “D10” democratic countries, to launch a collaborative effort for investing, researching, and procuring Huawei’s rivals.

The US and Australia, as countries who banned Huawei’s equipment early, are likely to be receptive to the UK’s proposal. However, according to the FT, one US official warned that “the UK first needed to take a harsher stance towards Huawei before Washington could envisage a joint initiative.”

Ending the use of Huawei’s equipment

Prime Minister Boris Johnson reportedly ordered ministers to create plans to end the use of Huawei’s equipment in national 5G networks entirely by 2023. However, recent developments appear to have fast-tracked those plans.

Australia was victim to a mass cyber attack which was blamed on Beijing in retaliation for Canberra banning Huawei’s equipment and being the first to call for an investigation into the origins of the coronavirus. Chinese state media has recently published numerous inflammatory statements in recent months about Australia including that the country is “gum stuck to the bottom of China’s shoe” and doing the work of the US but without holding any influence.

Earlier this month, the US officially designated Huawei and ZTE as national security threats. Sanctions from the US have put increasing pressure on the businesses of Chinese telecoms vendors in Western markets.

The UK ordered a report into the viability of using Huawei’s equipment following the latest round of US sanctions. An alleged leaked copy of the report concludes that restrictions on Huawei “will force the company to use untrusted technology that could increase the risk to the UK.”

A dedicated Huawei Cyber Security Evaluation Centre (HCSEC) was established in 2010 to check all equipment for potential threats prior to their use in networks. HCSEC consistently reported it was able to offer assurance that risks posed by the use of Huawei’s equipment could be mitigated until 2018.

“Identification of shortcomings in Huawei’s engineering processes have exposed new risks in the UK telecommunication networks and long-term challenges in mitigation and management,” officials said in the report.

Concerns were raised about technical issues limiting security researchers’ ability to check internal product code and the sourcing of components from outside suppliers which are used in Huawei’s products. A follow-up report from HCSEC last year slammed Huawei as failing to address concerns and identified further technical issues which pose a “significantly increased risk to UK operators.”

With the leaked report into the viability of using Huawei’s equipment following US sanctions suggesting that existing concerns about Huawei’s use of outside suppliers have increased, it’s little surprise to hear the UK is hoping to collaborate with its allies to fund and procure alternatives.

(Photo by v2osk on Unsplash)