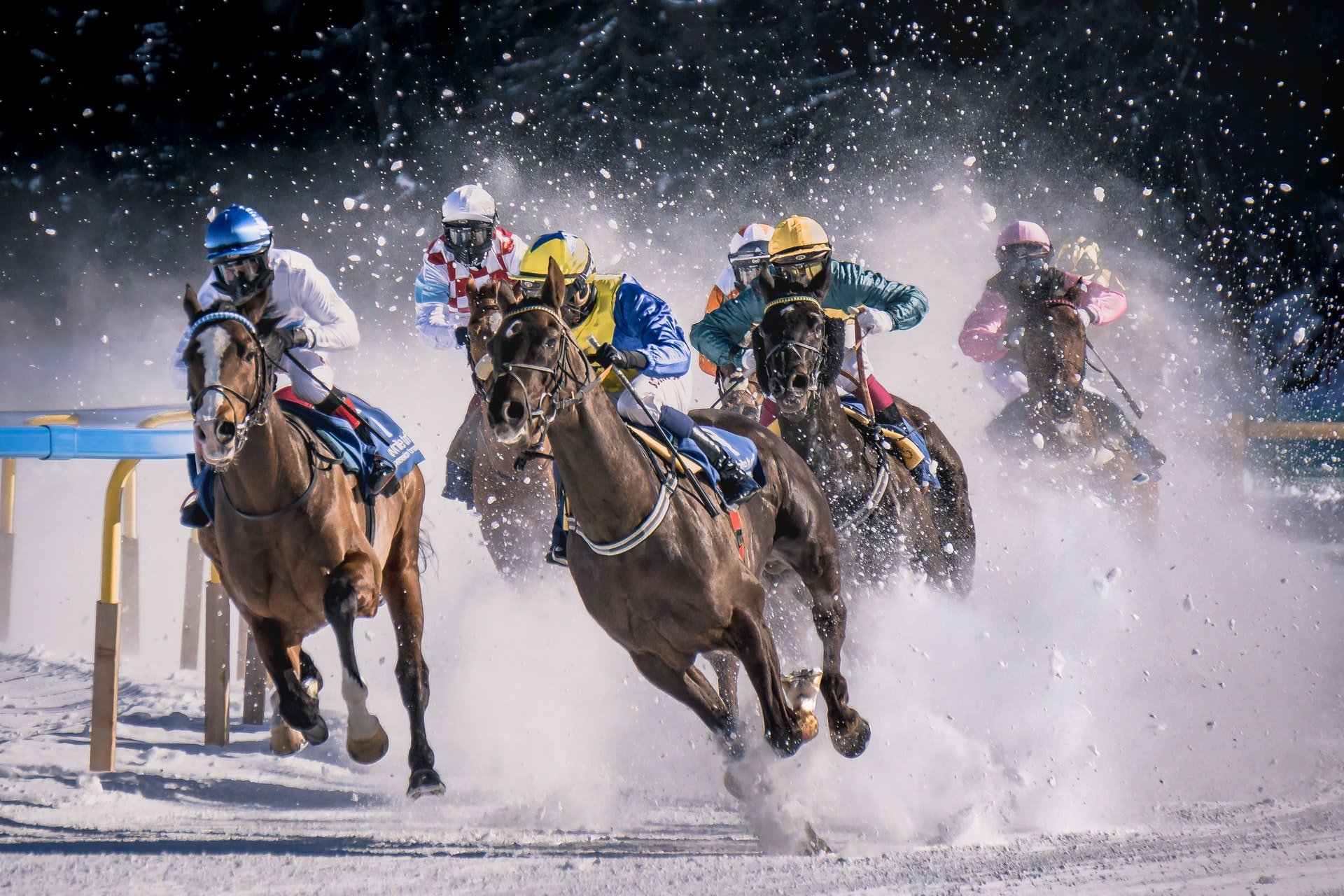 By Ryan Daws | 10th July 2020 | TechForge Media
Categories: Industry, Infrastructure, LTE, Mobile, N America, Networks, Operators, Wireless,
Ryan is an editor at TechForge Media with over a decade of experience covering the latest technology and interviewing leading industry figures. He can often be sighted at tech conferences with a strong coffee in one hand and a laptop in the other. If it's geeky, he’s probably into it. Find him on Twitter: @Gadget_Ry

The latest report from Ookla finds AT&T beating Verizon in average 4G speeds and T-Mobile blazing ahead in 5G.

Ookla’s 4G “speed score” for AT&T is 41.23 with T-Mobile quite far behind in second place with a score of 33.69. The other two major operators, Sprint and Verizon, are clumped close to T-Mobile with scores of 31.53 and 30.77 respectively.

All the providers now have high 4G availability scores. Sprint and Verizon lead with a joint 99% 4G availability, followed by AT&T and T-Mobile with 97.8% and 97.5% respectively.

5G performance is where things get interesting. Verizon is lightyears ahead of rivals with a Speed Score of 870.50. AT&T manages second place – despite having a score of just 78.68 – while Sprint and T-Mobile take the final spots with scores of 64.82 and 64.26 respectively.

Where the 5G performance results are deceiving is that Verizon has a much smaller rollout than AT&T, and especially T-Mobile.

(Photo by Pietro Mattia on Unsplash)

One comment on “Ookla: AT&T beats Verizon in 4G speeds, T-Mobile is the 5G leader”