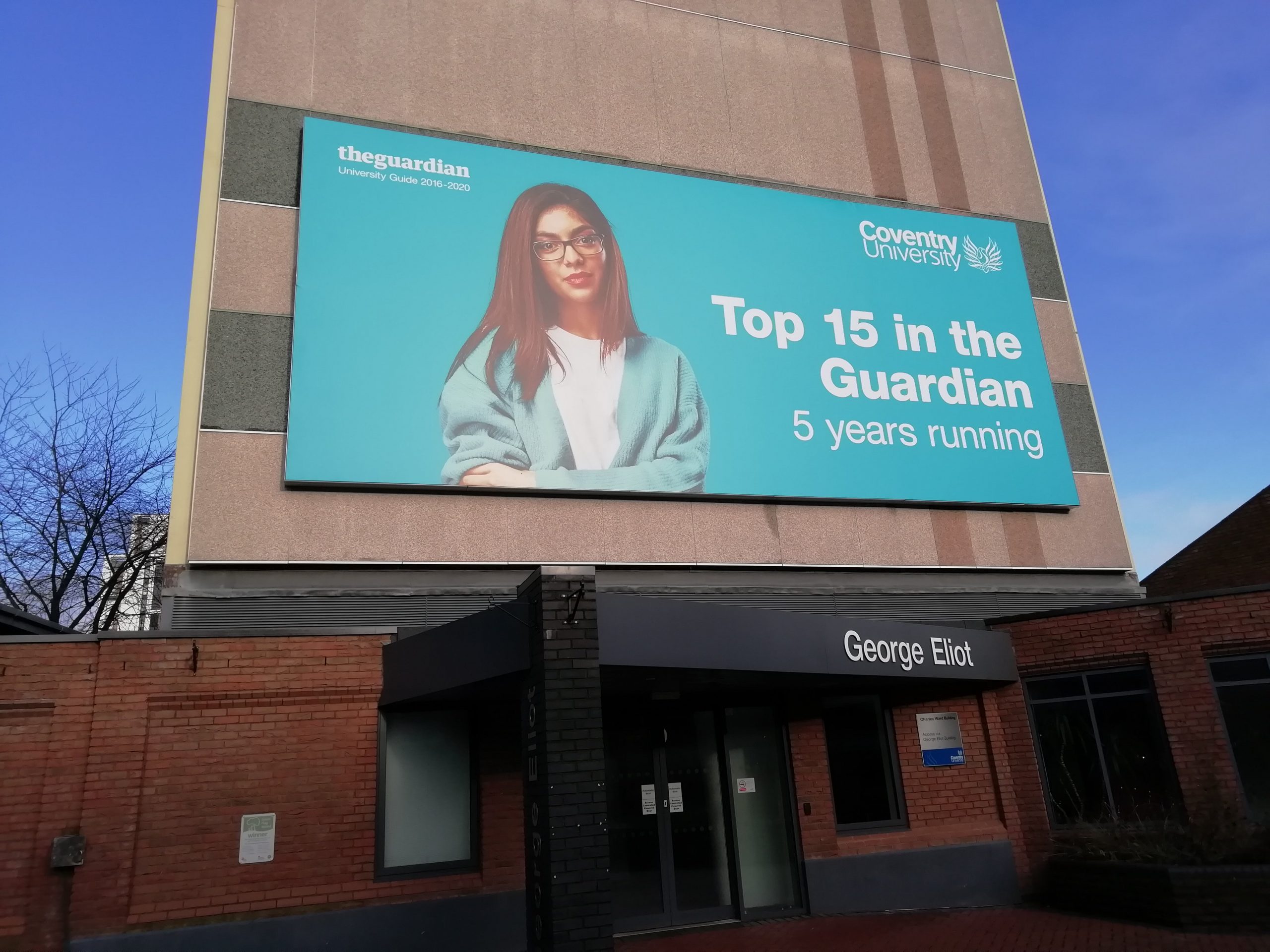 By James Bourne | 6th July 2020 | TechForge Media http://www.cloudcomputing-news.net/
Categories: 5G, LTE, Operators, UK,
James is editor in chief of TechForge Media, with a passion for how technologies influence business and several Mobile World Congress events under his belt. James has interviewed a variety of leading figures in his career, from former Mafia boss Michael Franzese, to Steve Wozniak, and Jean Michel Jarre. James can be found tweeting at @James_T_Bourne.

Vodafone has claimed an industry first with the launch of the UK’s inaugural ‘standalone’ 5G network built for Coventry University.

Coventry, which maintained its top 15 ranking in the Guardian’s most recent university league tables, was recognised by the operator for its ‘innovation and excellence in digital teaching’. The network will be used to trial virtual reality (VR) learning technologies for student nurses and allied health professionals.

The announcement was timed specifically to coincide with the first anniversary of Vodafone launching commercial 5G for the UK. The launch showcased a rugby ‘tackle’ from more than 100 miles’ distance. While Coventry was not among the initial rollout cities, part of the demonstration took place there, featuring players from Coventry-based Wasps Rugby.

Standalone 5G, as the name suggests, is a network which does not rely on 4G LTE, meaning ultra-low latency, greater guarantees on speed, and further use cases for the Internet of Things (IoT).

“This is a landmark in our 5G journey,” said Scott Petty, Vodafone UK chief technology officer. “5G today is all about capacity and increased speeds. It’s giving people the best mobile experience ever, but it’s only the tip of the iceberg of what 5G can do.

“With this new live network we’re demonstrating the future potential of 5G and how it will be so valuable to the UK economy,” Petty added.

The network, which features Ericsson’s 5G Radio Dot system, has further input from MediaTek, OPPO, and Qualcomm. From Ericsson’s perspective, the company said standalone 5G networks were ‘central to the promise of 5G to reimagine society, the economy, and industries.’

Ericsson has also confirmed the global availability of standalone 5G new radio (NR) software for mid- and low bands. The software means CSPs ‘can now operate 5G NR without the need for signalling support from an underlying LTE network’, the company added.

Ericsson, Qualcomm: 5G will deliver £14.8B growth across three industries