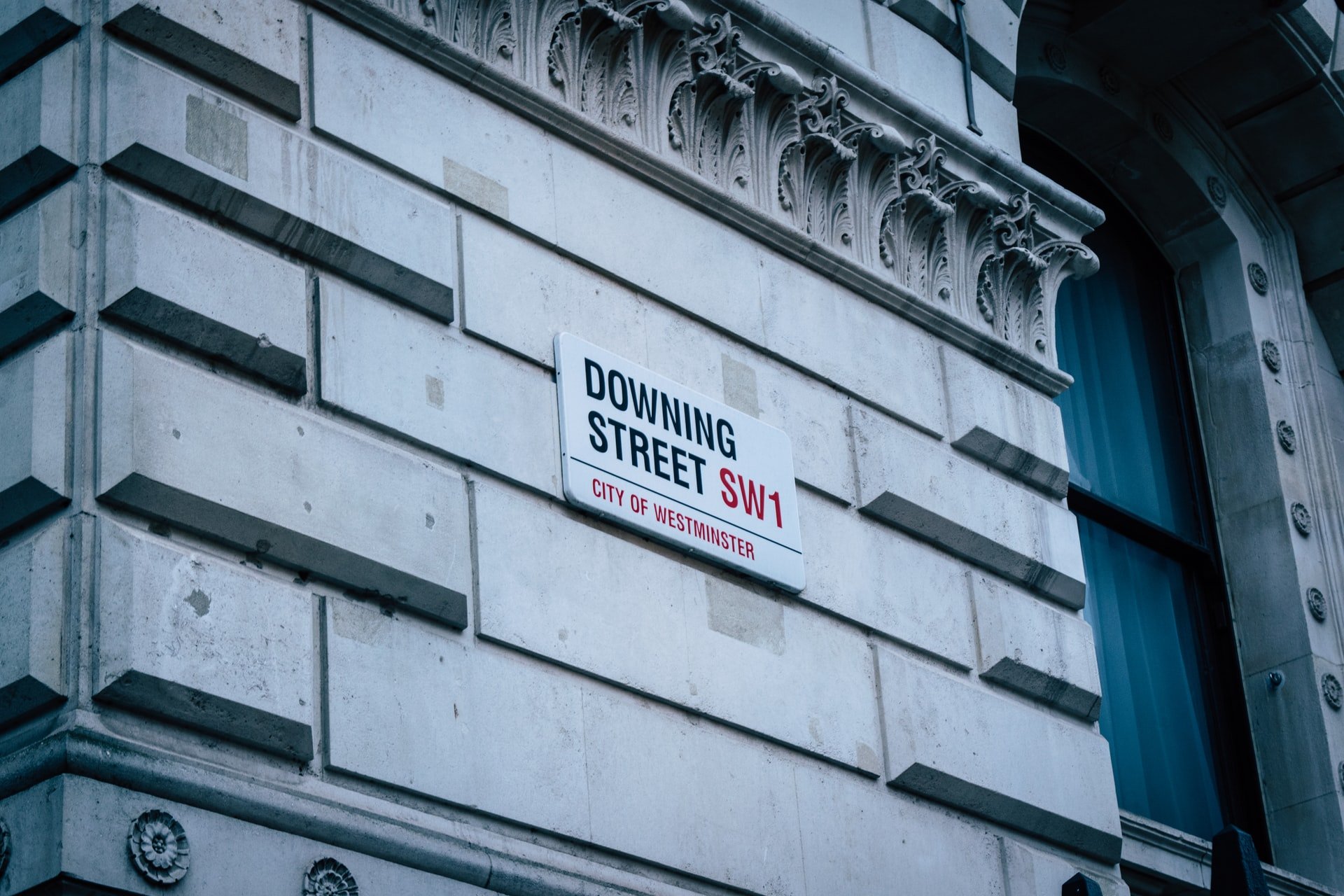 By Ryan Daws | 6th July 2020 | TechForge Media
Categories: China, Government, Industry, Infrastructure, Mobile, N America, Networks, Operators, Security, UK, Wireless,
Ryan is an editor at TechForge Media with over a decade of experience covering the latest technology and interviewing leading industry figures. He can often be sighted at tech conferences with a strong coffee in one hand and a laptop in the other. If it's geeky, he’s probably into it. Find him on Twitter: @Gadget_Ry

A leaked UK report suggests that US sanctions on Huawei have increased the vendor’s security risk, which may lead to an earlier ban.

The UK decided earlier this year to permit Huawei’s equipment in a limited role – a decision which received significant backlash from allies, several MPs, and even human rights groups.

Prime Minister Boris Johnson has reportedly ordered ministers to create plans to end the use of Huawei’s equipment in national 5G networks entirely by 2023 following a deterioration in relations with Beijing, over matters including the handling of the coronavirus outbreak and Hong Kong’s autonomy.

Last week, the US officially designated Huawei and ZTE as national security threats. Sanctions from the US have put increasing pressure on the businesses of Chinese telecoms vendors in Western markets.

A report was ordered by the UK government into the viability of using Huawei’s equipment following US sanctions.

“We are considering the impact the US’ additional sanctions against Huawei could have on UK networks,” wrote the UK gov in a statement. “This is an ongoing process and we will update further in due course.”

However, the alleged report has been leaked by The Telegraph. The report concludes that restrictions on Huawei “will force the company to use untrusted technology that could increase the risk to the UK.”

A dedicated Huawei Cyber Security Evaluation Centre (HCSEC) was established in 2010 to check all equipment for potential threats prior to their use in networks. HCSEC consistently reported it was able to offer assurance that risks posed by the use of Huawei’s equipment could be mitigated until last year.

“Identification of shortcomings in Huawei’s engineering processes have exposed new risks in the UK telecommunication networks and long-term challenges in mitigation and management,” officials said in the report.

Concerns were raised about technical issues limiting security researchers’ ability to check internal product code and the sourcing of components from outside suppliers which are used in Huawei’s products.

With the leaked report suggesting that existing concerns about Huawei’s use of outside suppliers have increased following US sanctions, it’s likely Johnson will be forced to exile the vendor’s equipment from British networks much earlier than reportedly planned.

(Photo by Nick Kane on Unsplash)