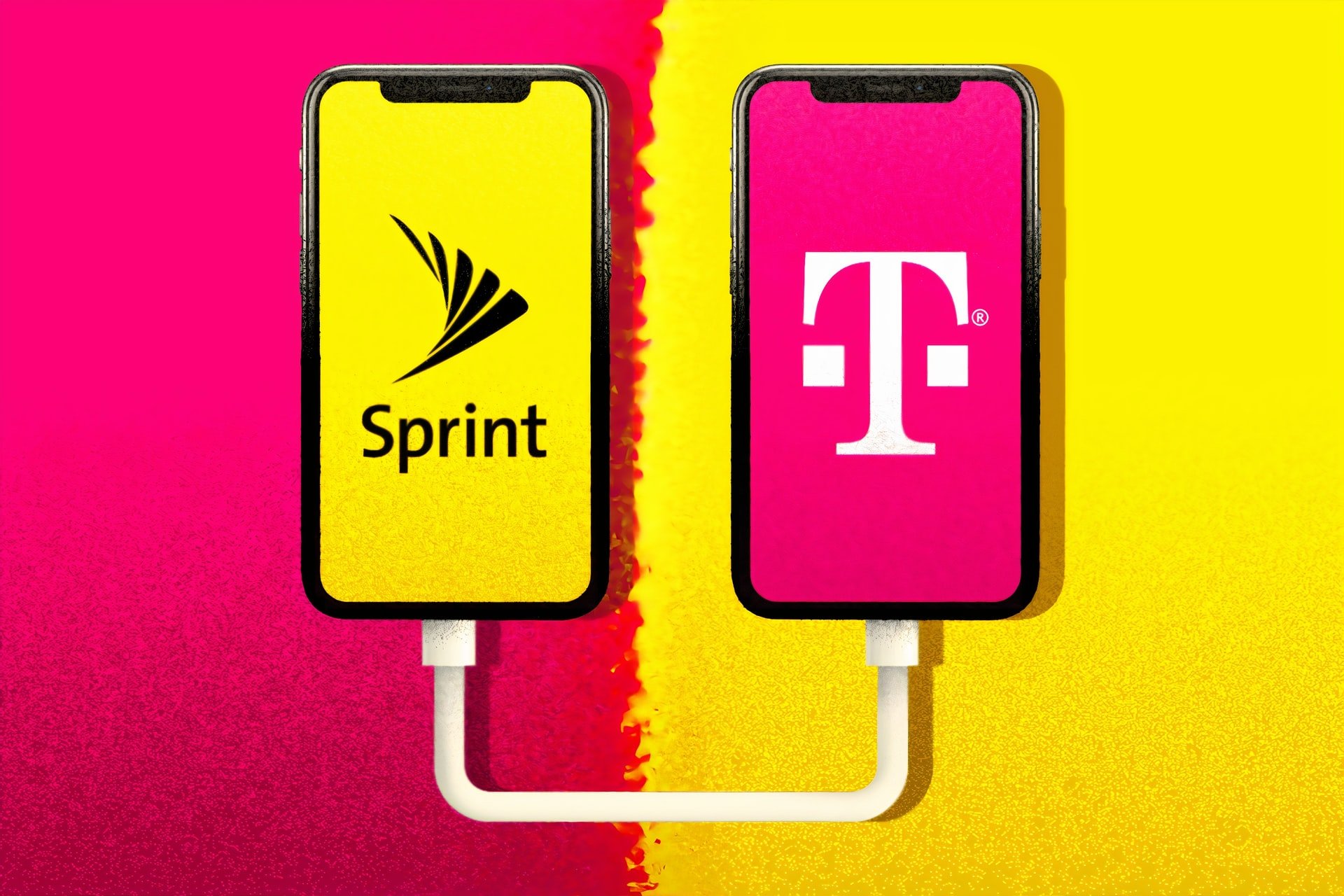 By Ryan Daws | 3rd July 2020 | TechForge Media
Categories: 5G, Connectivity, Industry, Mobile, N America, Networks, Operators, Regulation, Spectrum, Wireless,
Editor at TechForge Media. Often sighted at global tech conferences with a coffee in one hand and laptop in the other. If it's geeky, I'm probably into it.

T-Mobile is switching off Sprint’s legacy 5G network following the merger of the companies which finally closed on April 1st.

Sprint’s 5G, which uses 2.5GHz mid-band spectrum, has been taken offline while T-Mobile works to re-deploy it across its own network.

Most existing Sprint customers won’t be able to use their current devices going forward to access 5G, with Galaxy S20 users being the exception. T-Mobile is offering credits for affected customers to lease a new 5G device.

T-Mobile has already deployed its new 2.5GHz spectrum in New York, the first market to benefit from the operator’s spectrum in low-, mid-, and millimeter wave bands. The operator’s 2.5GHz 5G is also live in “parts” of Chicago, Houston, Los Angeles, New York, and Philadelphia.

According to data from Opensignal, customers using T-Mobile’s mid-band 5G are benefitting from average download speeds of around 330Mbps. The mobile analytics company ranks T-Mobile first for 5G availability; with customers receiving a 5G signal around twice as often as AT&T and 56 times more than Verizon.

“Building the fastest 5G network is easy if you only cover less than 50 square miles. Opensignal’s report shows that only T-Mobile is doing the hard work to deliver BOTH 5G coverage and speed. And we’re just getting started,” said Neville Ray, President of Technology at T-Mobile.

“With the addition of Sprint, the Un-carrier’s 5G is getting bigger, better and faster every day, moving quickly on our mission to build the world’s best 5G network, one unlike any other, to people all across the country!”

T-Mobile and Sprint were finally cleared to merge on April 1st, following discussions which began in 2013.

Last month, T-Mobile asked California’s Public Utilities Commission (CPUC) to ease other conditions it agreed to in order for the merger to be granted – including job creation promises following the COVID-19 pandemic, average 5G coverage and speed commitments, and to remove a “burdensome” third independent test of its network.

(Photo by Morning Brew on Unsplash)