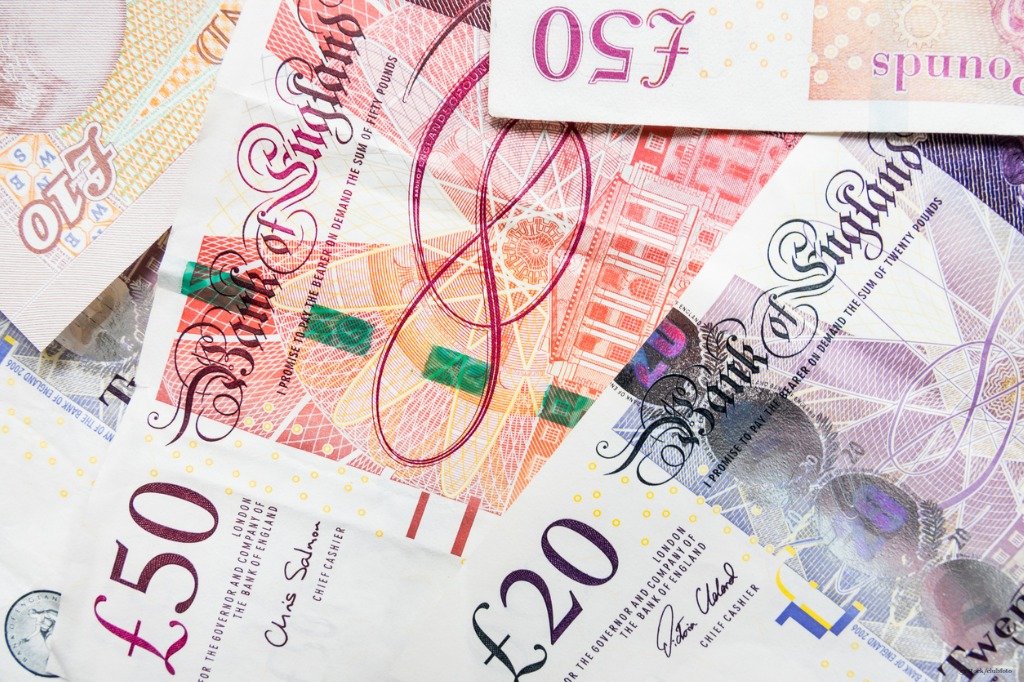 By Ryan Daws | 30th January 2020 | TechForge Media
Categories: 5G, China, Connectivity, Europe, Government, Industry, Infrastructure, Mobile, Networks, Operators, Regulation, Wireless,
Ryan is an editor at TechForge Media with over a decade of experience covering the latest technology and interviewing leading industry figures. He can often be sighted at tech conferences with a strong coffee in one hand and a laptop in the other. If it's geeky, he’s probably into it. Find him on Twitter: @Gadget_Ry

BT estimates the cost of the UK government’s decision to limit the use of Huawei’s telecoms equipment will be in the region of £500 million.

The UK government made its decision about whether to allow Chinese vendor Huawei in national telecoms networks on Tuesday. Despite US-led concerns around security implications, the UK government decided to permit Huawei in a limited role.

Philip Jansen, CEO of BT, said: “We are in the process of reviewing the guidance in detail to determine the full impact on our plans and at this time estimate an impact of around £500 million over the next five years.”

Huawei’s equipment will be allowed in no more than 35 percent of the access network which connects devices and equipment to mobile phone masts. Furthermore, Huawei will not be permitted in any critical infrastructure or sensitive sites like nuclear sites and military bases.

In a statement following the government’s decision, BT wrote: "This decision is an important clarification for the industry. The security of our networks is an absolute priority for BT, and we already have a long-standing principle not to use Huawei in our core networks. While we have prepared for a range of scenarios, we need to further analyse the details and implications of this decision before taking a view of potential costs and impacts."

The UK says its decision was made after its National Cyber Security Centre “carried out a technical and security analysis that offers the most detailed assessment in the world of what is needed to protect the UK’s digital infrastructure.”

American officials had urged the UK to ban equipment from the Chinese vendor over national security concerns. US officials issued their British counterparts with a dossier earlier this month highlighting alleged risks.

The UK has always maintained that any decision on Huawei would be evidence-led and based on its own reviews, but the result is nonetheless likely to anger its closest ally. However, as the UK leaves the EU on Friday, it’s a clear sign the country will act independently and not at the behest of American or European influence.

“Huawei is reassured by the UK government’s confirmation that we can continue working with our customers to keep the 5G roll-out on track. This evidence-based decision will result in a more advanced, more secure and more cost-effective telecoms infrastructure that is fit for the future. It gives the UK access to world-leading technology and ensures a competitive market.

We have supplied cutting-edge technology to telecoms operators in the UK for more than 15 years. We will build on this strong track record, supporting our customers as they invest in their 5G networks, boosting economic growth and helping the UK continue to compete globally.

We agree a diverse vendor market and fair competition are essential for network reliability and innovation, as well as ensuring consumers have access to the best possible technology.”

All four of the UK’s major operators are using Huawei’s equipment in their networks. Providers like BT now have a task on their hands complying with the government’s requirements.

Although much less than if the British providers were forced to remove all of Huawei’s equipment from their networks, BT’s estimate shows the UK government’s decision is not devoid of cost.