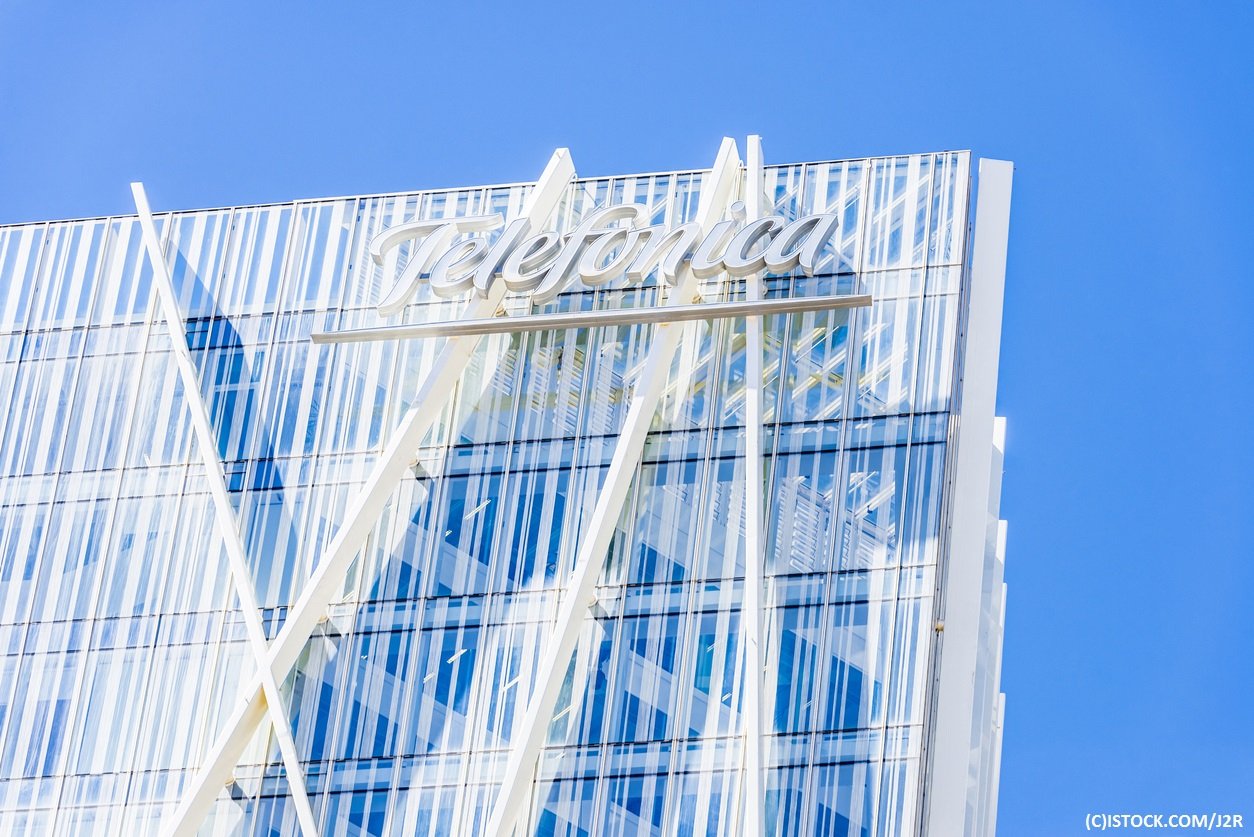 Telefonica is partnering with the Association of Science and Technology Parks (APTE) in order to test blockchain technology.

As first reported by Total Telecom, the partnership will offer approximately 8,000 Spanish firms an opportunity to access Telefonica’s blockchain network.

Maria Jesus Almazor, CEO of Telefonica Spain said: “Companies housed in these scientific and technological parks will be able to benefit from the advantages of blockchain technology without having to face the inherent complexity of it, or have to dedicate resources to acquire the knowledge necessary to make the most of it.”

It has been estimated that blockchain-based infrastructure-sharing could cut telcos’ 5G bills by billions. There are also chances that operating costs will increase as each 5G base station is expected to take three times as much power as its 4G counterpart. There are expectations that Chinese CSPs will invest about £140.7b by 2025 to achieve nationwide 5G coverage.

In July, KPMG teamed up with Microsoft, Tomia, and R3 to build a blockchain-based settlements solution for the telecom industry with the advent of 5G network services. As per KPMG, the solution will help in making settlements faster and less expensive as compared to current process. It will also remove the need for telecommunication companies to outsource settlements. As of now, cross-border and cross-carrier settlements take a lot of time due to several complications.