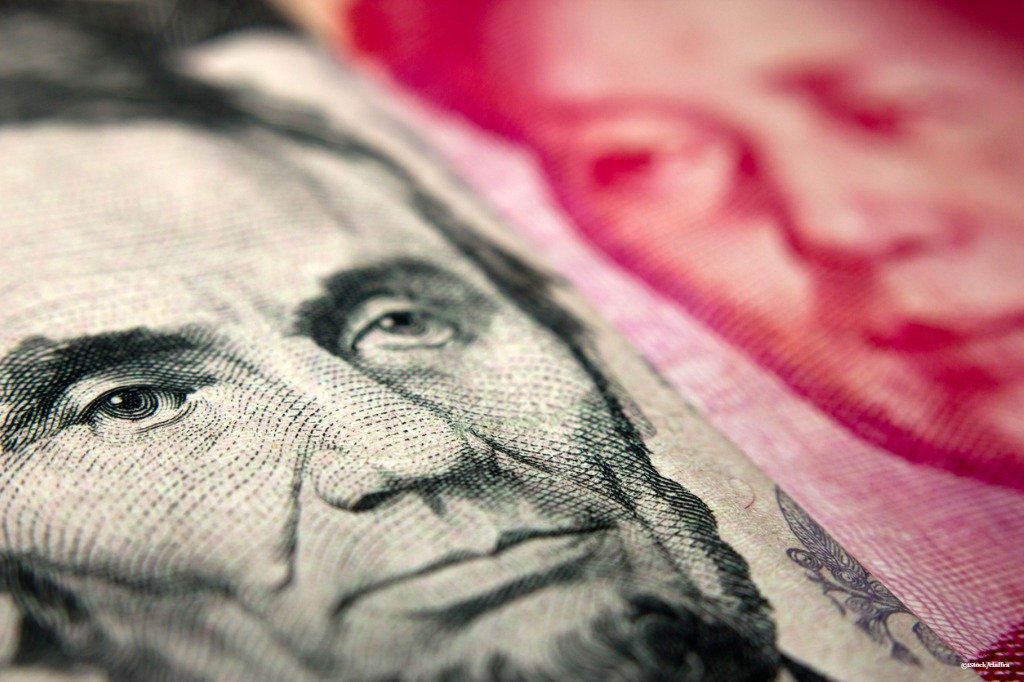 By Ryan Daws | 7th February 2020 | TechForge Media
Categories: 5G, China, Connectivity, Government, Industry, Mobile, N America, Networks, Operators, Security, Wireless,
Editor at TechForge Media. Often sighted at global tech conferences with a coffee in one hand and laptop in the other. If it's geeky, I'm probably into it.

During a conference in Washington, the US Attorney General called on America and its allies to invest in Huawei rivals.

Huawei has the largest marketshare in the world of any telecoms vendor. The reason operators are so attracted to Huawei is that the gear is often seen to beat rivals in both capabilities and cost.

"The Chinese are using every lever of power to expand their 5G market share around the globe," Barr said.

However, the US believes Huawei is controlled by Beijing and poses a national security threat to any country which uses its equipment. In his speech today, US Attorney General William Barr called for investment in rivals to help limit Huawei’s growing 5G marketshare.

"China is offering over $100 billion in incentives to finance customers' purchases of its equipment. This means that the Chinese can offer customers to build their 5G networks for no money down."

Barr wants to see increased investment poured into companies like Nokia and Ericsson which are seen to be Western alternatives to Huawei’s dominance.

"Putting our large market and financial muscle behind one or both of these firms would make it a more formidable competitor," Barr said.

The UK will only allow Huawei in no more than 35 percent of the access network which connects devices and equipment to mobile phone masts. Furthermore, Huawei will not be permitted in any critical infrastructure or sensitive sites like nuclear sites and military bases.

Earlier this month, US officials issued their British counterparts with a dossier highlighting their perceived risks of using Huawei equipment.

British officials said the decision was made after its National Cyber Security Centre “carried out a technical and security analysis that offers the most detailed assessment in the world of what is needed to protect the UK’s digital infrastructure.”

All four of the UK’s major operators were already using Huawei’s equipment in their networks. One provider, BT, estimates the cost of complying with the UK government’s decision will still cost it £500 million.

If the US Attorney General’s calls are heard, operators may find telecoms equipment from Western vendors more appealing by the time 6G rolls around.