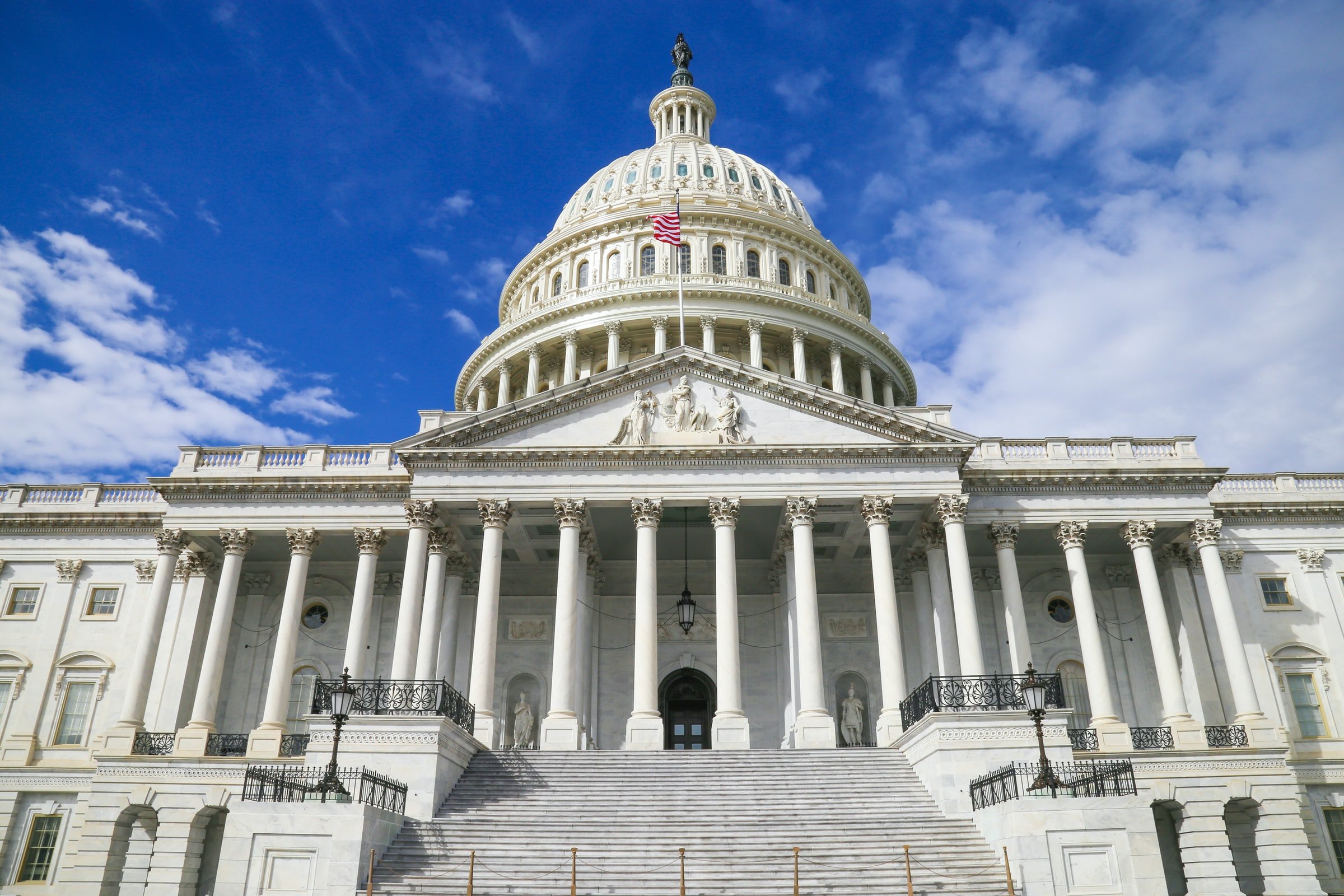 By Ryan Daws | 21st December 2020 | TechForge Media
Categories: Government, Industry, Infrastructure, Mobile, N America, Networks, Operators, Security, Wireless,
Ryan is an editor at TechForge Media with over a decade of experience covering the latest technology and interviewing leading industry figures. He can often be sighted at tech conferences with a strong coffee in one hand and a laptop in the other. If it's geeky, he’s probably into it. Find him on Twitter: @Gadget_Ry

US lawmakers are set to approve a $1.9 billion fund aimed towards helping the nation’s telcos replace equipment from Huawei and ZTE.

As Telecoms reported in July, the FCC officially designated the Chinese vendors as national security threats this year.

“Both companies have close ties to the Chinese Communist Party and China’s military apparatus, and both companies are broadly subject to Chinese law obligating them to cooperate with the country’s intelligence services,” FCC Chairman Ajit Pai said earlier this year.

The US is in a better position than most countries when it comes to replacing Chinese equipment over such concerns. Aside from the US being an economic powerhouse that can afford such large support packages, no major American carrier uses Chinese equipment.

It’s a big contrast to, say, much of Europe—where Chinese telecoms equipment has been used by operators for decades. Replacement of Chinese equipment in Europe is therefore relatively more costly and time-consuming, just as operators are racing to deploy 5G.

The poor economic performance of many European countries – compounded by the pandemic and no-deal Brexit fears – also means operators are not getting anywhere near as generous financial support as their US counterparts.

Following a multi-year security review, the UK initially decided to permit Huawei’s equipment with strict restrictions around where it can be installed and what percentage of a telco’s core network it can make up.

However, the UK’s decision received significant backlash from many MPs and even human rights groups. A subsequent security review after the US increased sanctions on Huawei – forcing the vendor to source components outside of America – concluded that the risks were now too high.

A Telecommunications Security Bill set out the penalties for telcos which do not comply with the UK’s new rules.

British telcos will face a fine of 10 percent of their turnover – or more than £100,000 a day – if they fail to meet the higher security requirements. Communications regulator Ofcom will be tasked with policing the rules.

Update: US lawmakers have now approved the $1.9 billion fund.

“Congress is providing the FCC with $1.9 billion to fund the program that we adopted earlier this month to ‘rip and replace’ insecure equipment in our nation’s communications networks,” said Pai in a statement.

“This program will strengthen both network security and our national security.”

(Photo by Louis Velazquez on Unsplash)