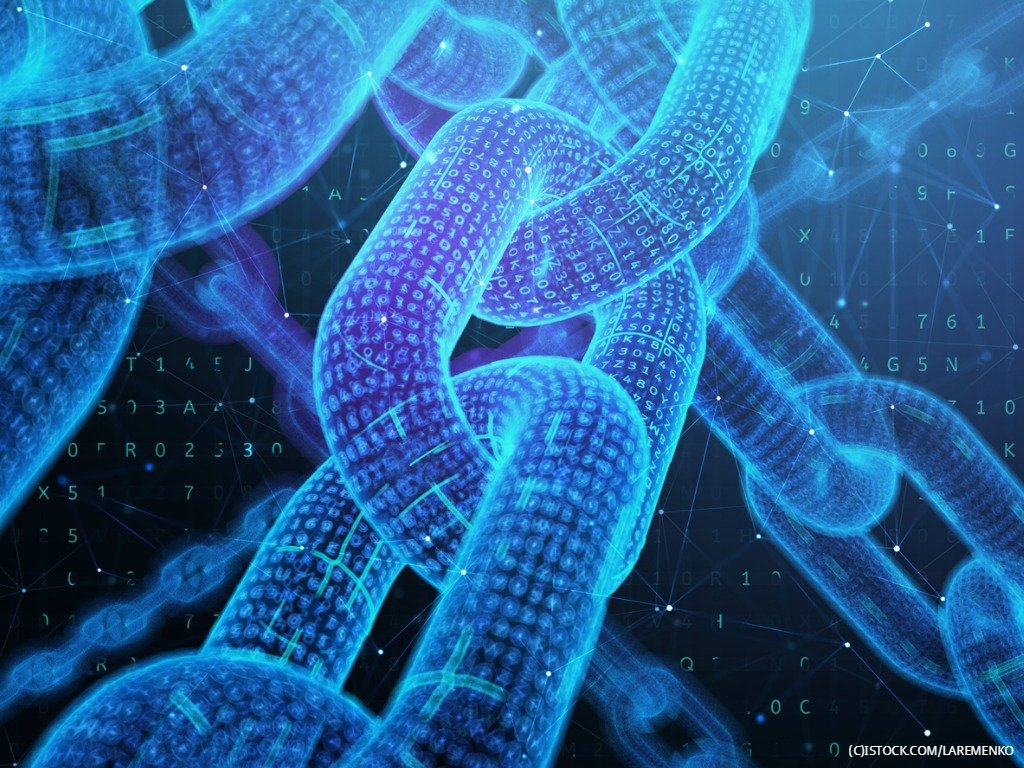 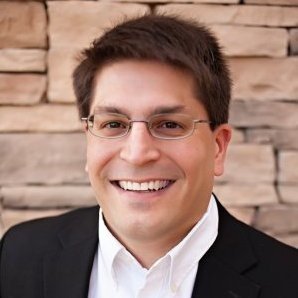 Blockchain has moved through its hype cycle far faster than many other technologies. The cult success of Bitcoin produced a legion of zealots that saw blockchain as the answer to everything. However, the backlash has been swift, and the phrase “blockchain is a solution in search of a problem” quickly became a near-cliché. As with all hype cycles, blockchain is now settling into a sensible middle ground—not the answer to every problem, but a solution with many compelling specific use cases.

One such use case is the creation of smart contracts to support complex agreements between parties. Instead of using legal language, which tends to be arcane and difficult to parse, smart contracts leverage code. The specificity of code means there is little room for ambiguity, and by breaking complexity down into lines of code, contracts can be far more intricate without any party losing trust in them.

Blockchain’s use as a ledger means that these contracts can be tracked and easily audited. Each block acts as a trail of activity—a digital fingerprint that changes over time. When one block is changed, every subsequent block downstream retains the fingerprint of that activity by generating new tag, or ‘hash’.

One example where these smart contracts are being used is music streaming. When a user signs up for a music streaming service such as Spotify, smart contracts keep track of the songs played. At the end of the month, royalty payments are calculated for each artist. This isn’t a simple calculation as different royalty payments go to band members, songwriters, music labels, producers, etc. These agreements are often incredibly complex, even before taking the tens of millions of subscribers and a massive music library into consideration. Smart contracts reduce complexity by keeping track of the components in an automated fashion.

It then stands to reason that if smart contracts powered by a blockchain can help untangle the complicated relationships in the music industry, then they can do the same for the telecom industry—specifically for those parts of the network that will be as complicated as any music industry contract.

Smart contracts in the mobile network

How do these contracts work in practice? Let’s suppose a telecom operator wants to purchase a circuit from another carrier. To enter into a smart contract through blockchain, they must begin by entering the public key and the private key of the smart contract. In this example the smart contract requires that ordering and billing details are also entered by the operator.

Once the operator hits ‘enter’, the order is recorded and validated by a node on the network. The request is then added to the blockchain and is visible to the other carrier. Going forward, whenever additional documents are added or other changes are made, they will also be linked, tracked and recorded on the blockchain. Most blockchains are public and anyone can view the information. However, private blockchains are also used. Information stored on the blockchain, whether public or private, may also be encrypted to further ensure it remains secure and private.

Who runs these blockchains and at what cost? They are effectively outsourced. There’s no need to set up an expensive data center to handle large information volume. Instead, blockchain users pay data miners a few pennies every time they add new blocks, enabling smart contracts to be very cost-effective and completely autonomous. Neither are there administrators or support staff to pay.

Individuals, or in this case operators, are able to order and pay for services automatically and contracts can be executed within minutes as opposed to days or months.

Clearly smart contracts can simplify complex agreements, but it’s a challenge to influence change within an industry so comfortable with the status quo. For widespread acceptance, it may be best to focus on one use case where the immediate benefits of smart contracts are obvious: small cells.

Rolling out 5G means also rolling out hundreds of thousands of small cells across cities and towns over the coming years. This is necessary to achieve the best coverage for a technology with a much-reduced effective range and less efficacy through physical obstacles. Operators must find locations for new base stations either on their own or in collaboration with other operators.

Many of the best sites for these small cells involve complicated right-of-way issues that will require resolution. Every municipality has its own rules resulting in complex contracts between carriers, equipment vendors, landowners, technology partners and government agencies. A significant amount of information must be linked together, and there are currently no guiding industry standards. This is a new Wild West Frontier in telecom and blockchain can prove to be a valuable asset in easing this new-found complexity and reducing the time and resources spent tracking this information.

What’s more, small cell deployments also create many new avenues for revenue leakage. With the enormous CAPEX investments required for network densification, margins will be squeezed tight and there will be little room for error when it comes to small cell contracts. The risk of being tied into a long-term ‘bad deal’ is all too real. Blockchain is the right solution for small cell contracts primarily because everything is kept secure, auditable and in the same place. Smart contracts link purchase orders, quotes, contracts and feature policy-based guardrails to protect margins. Invoices are generated automatically and changes can be checked at any time.

Now that the industry has become sensible about blockchain, neither damning it as a fad nor proclaiming it as a panacea, we can begin to examine realistic and valuable applications for this technology—particularly where auditable changes and complex agreements are necessary.