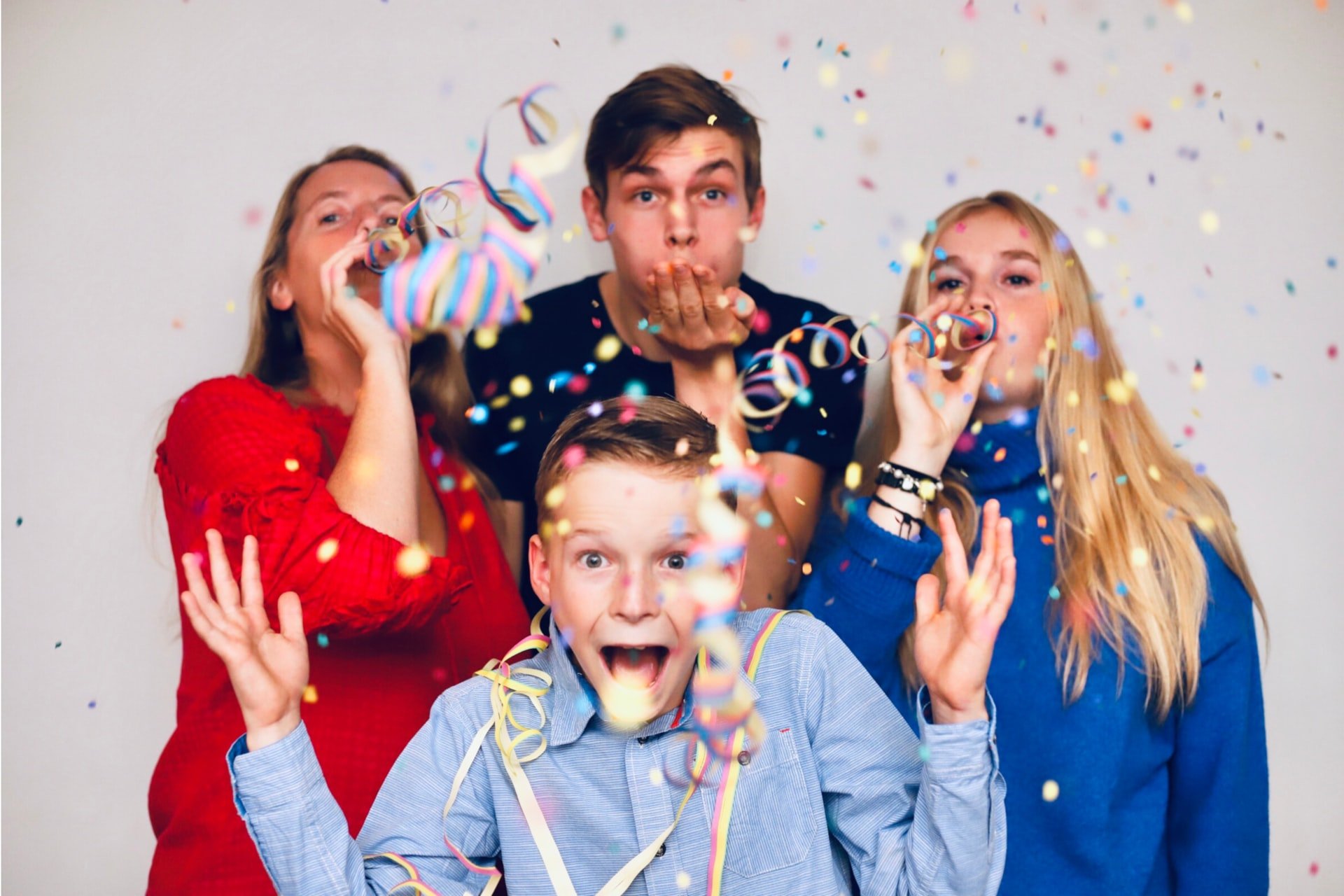 By Ryan Daws | 13th August 2020 | TechForge Media
Categories: 5G, Connectivity, Devices, Ericsson, Industry, Infrastructure, Innovation, Mobile, Networks, Operators, Wireless,
Editor at TechForge Media. Often sighted at global tech conferences with a coffee in one hand and laptop in the other. If it's geeky, I'm probably into it.

Ericsson reached the 100 agreements mark following the announcement of a 5G deal with Telekom Slovenije yesterday.

The progress Ericsson has made over the past year is impressive.

“Our customers’ needs have been central to the development and evolution of Ericsson’s 5G technology across our portfolio from the very beginning. We are proud that this commitment has resulted in 100 unique communications service providers globally selecting our technology to drive their 5G success ambitions.

We continue to put our customers center stage to help them deliver the benefits of 5G to their subscribers, industry, society and countries as a critical national infrastructure.”

Ericsson has likely been able to capitalise on the uncertainty surrounding Huawei’s future in many Western countries due to security concerns.

Even prior to the UK’s decision to ban Huawei’s equipment, many operators in Britain were moving away from the Chinese vendor.

In April, BT announced that it is replacing Huawei’s equipment with gear from Ericsson for the company’s 4G and 5G core network.

“Having evaluated different 5G core vendors, we have selected Ericsson as the best option on the basis of both lab performance and future roadmap.

We are looking forward to working together as we build out our converged 4G and 5G core network across the UK.”

During a press conference in London back in February, Huawei president Ryan Ding said the company had 91 commercial 5G contracts worldwide.

For its part, Finnish rival Nokia says it has 85 commercial 5G deals and equipment live in 33 5G networks (as of publishing.)

(Photo by Miguel Teirlinck on Unsplash)