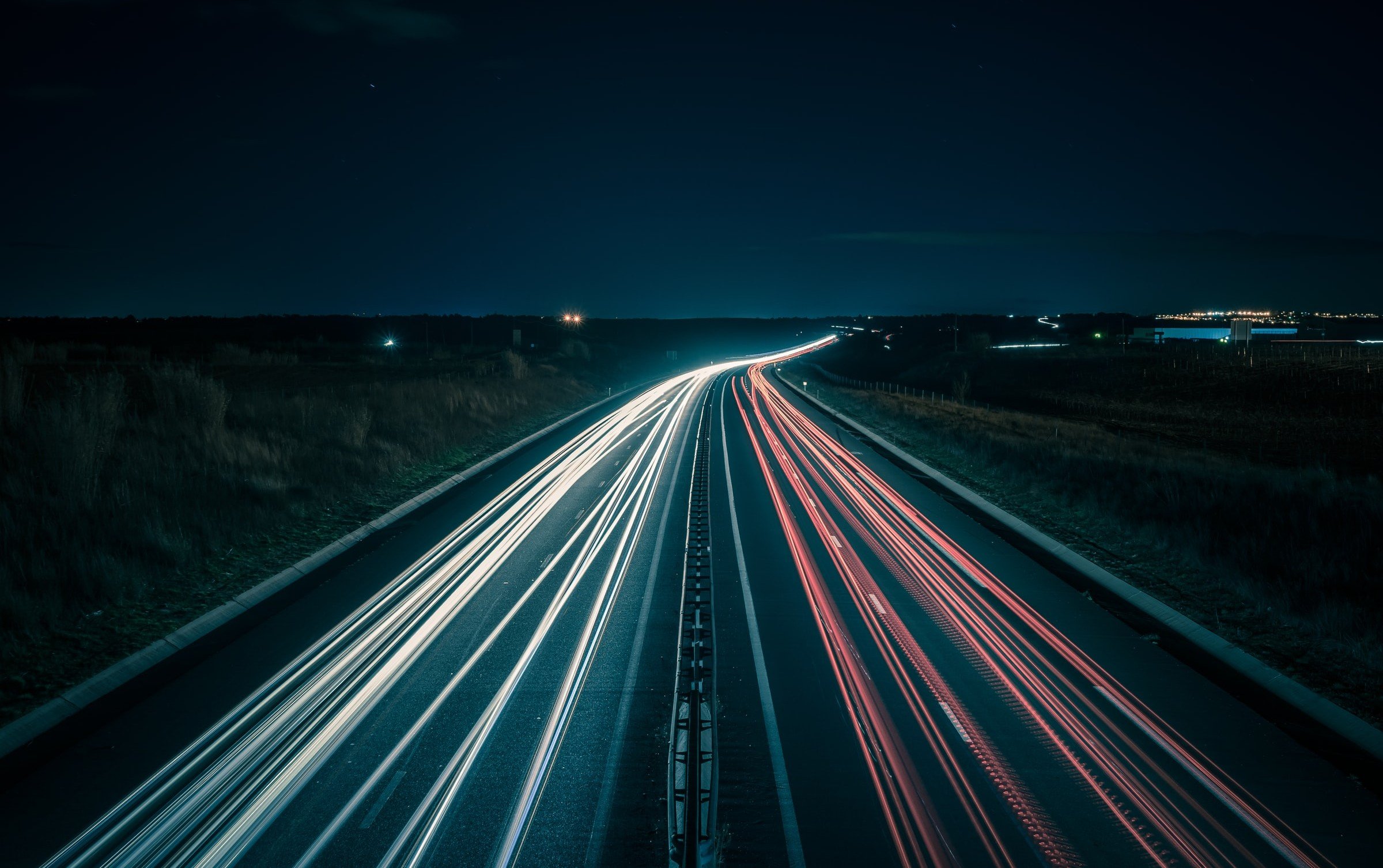 By Ryan Daws | 7th August 2020 | TechForge Media
Categories: 5G, Broadband, China, Connectivity, Devices, Government, Industry, Infrastructure, Mobile, N America, Networks, Operators, Research, Security, UK,
Ryan is an editor at TechForge Media with over a decade of experience covering the latest technology and interviewing leading industry figures. He can often be sighted at tech conferences with a strong coffee in one hand and a laptop in the other. If it's geeky, he’s probably into it. Find him on Twitter: @Gadget_Ry

A poll of experts suggests the Huawei ban will not put the UK “into the digital slow lane,” as the company has warned.

The polling was conducted by The Chartered Institute for IT and gathered the opinions of 3,000 professionals.

More than half of the experts surveyed said they do not believe Huawei’s claims that its ban will harm the country’s digital prospects and push up bills. Around 20 percent weren’t sure.

In contrast, the majority of those surveyed believe the removal of Huawei’s equipment from national mobile and broadband networks will improve the UK’s security.

“While our survey results show broad support for the government’s decision, most experts also feel that no 5G infrastructure can be guaranteed as totally trustworthy.”

“The UK’s focus must be on accelerating the digitisation of the economy, including promoting Digital Apprenticeships and T-Levels, investing in digital first public services, and dealing with the digital divide, if we are to boost social and economic renewal after COVID-19 and Brexit.”

A difficult year for Huawei

To say Huawei has had a difficult year so far is an understatement.

Huawei’s year started off quite well with the UK deciding in January after a multi-year security review to permit the Chinese vendor’s equipment, albeit with some restrictions.

The UK government received significant backlash for its decision, including from allies, MPs on both sides of the Commons, and even human rights groups.

Pressure further increased on London to ban Huawei following a deterioration in relations with Beijing over matters such as Hong Kong, the coronavirus outbreak, alleged state-sponsored cyberattacks, and the detention of Uighur Muslims in barbaric “re-education” camps.

US Secretary of State Mike Pompeo said that the United States would be imposing visa restrictions on Chinese firms such as Huawei that he accused of facilitating human-rights violations. Huawei has been barred from accessing American hardware and software, forcing Google to end its smartphone relationship with the company.

British Prime Minister Boris Johnson ordered Huawei’s equipment to be removed from the UK’s 5G networks by 2027. Telecoms companies will be banned from purchasing Huawei equipment from December 31st, 2020.

The UK has since launched consultations with its close allies – particularly those within the Five Eyes security relationship, but also other “D10” democratic countries – to fund and procure alternatives to Huawei’s equipment.

Most of the respondents to The Chartered Institute for IT’s survey believe that the 2027 deadline for the removal of Huawei’s equipment in the UK is feasible.

(Photo by Florian Steciuk on Unsplash)