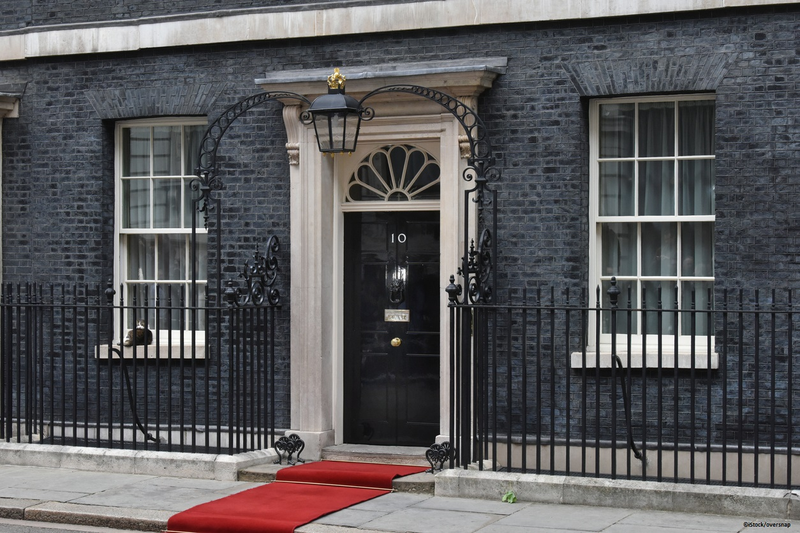 By Ryan Daws | 29th April 2020 | TechForge Media
Categories: 5G, Connectivity, Europe, Government, Industry, Infrastructure, Mobile, Networks, Operators, Security, TECHEX, Wireless,
Ryan is an editor at TechForge Media with over a decade of experience covering the latest technology and interviewing leading industry figures. He can often be sighted at tech conferences with a strong coffee in one hand and a laptop in the other. If it's geeky, he’s probably into it. Find him on Twitter: @Gadget_Ry

A cybersecurity expert has warned that delaying the 5G rollout due to concerns about Chinese vendors poses a greater threat to Britain.

“The risk to the country is, if we decide we are so unhappy with the idea of a high risk vendor being in our infrastructure – despite the fact that vendor has been in our infrastructure for the past 15 years – we are going to delay our 5G until we have got every bit of Chinese equipment out of the country. That will bring economic and social risks.”

Chinese technology giant Huawei is, of course, the main focus of the concerns. The world’s largest telecoms vendor has been accused of being controlled by Beijing and the focus of a US campaign to be banned from Western networks.

“Huawei is a lightning rod for justifiable concerns about how comfortable we feel about a technical world order where China is the superpower and not the US… We are going to have to face up to that.”

Following a multi-year security review, the British government ruled in January that it will allow the use of Huawei’s equipment. However, the ruling came with strict caveats.

The most notable stipulation is that Huawei’s equipment is not allowed in any core network and in no more than 35 percent of their Radio Access Networks. Furthermore, the Chinese vendor’s gear cannot be installed near military, nuclear power, or other critical sites.

Earlier this month, British telecoms giant BT announced that it’s replacing Huawei’s equipment with gear from Ericsson for the company’s 4G and 5G core network. The British government’s deadline for providers to remove Huawei from their core networks is January 2023.