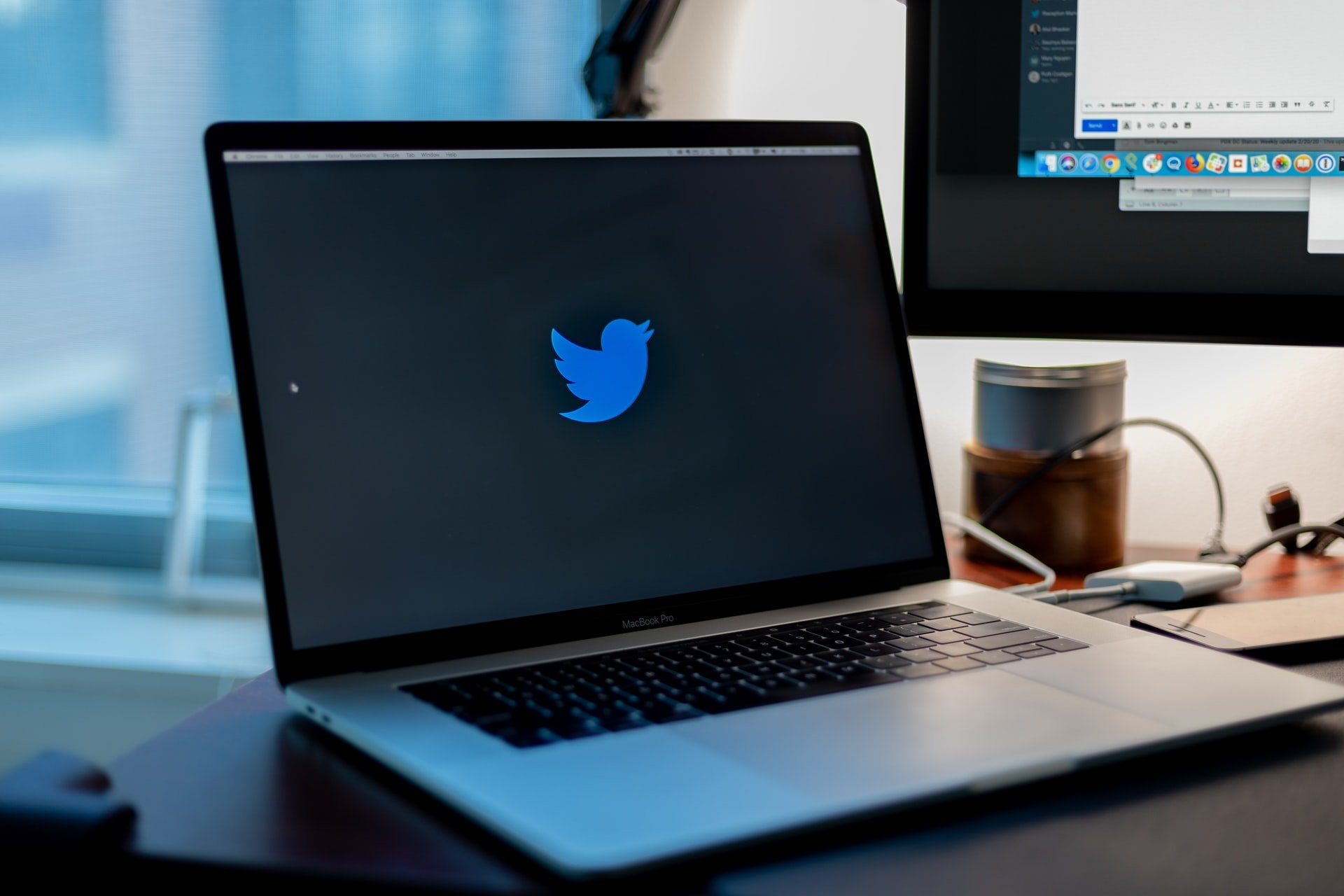 By Ryan Daws | 23rd April 2020 | TechForge Media
Categories: 5G, Connectivity, Industry, Infrastructure, Mobile, Networks, Operators, TECHEX, Wireless,
Editor at TechForge Media. Often sighted at global tech conferences with a coffee in one hand and laptop in the other. If it's geeky, I'm probably into it.

Twitter has updated its rules to counter the spread of misinformation about 5G causing COVID-19 which has led to burnt towers and the abuse of engineers.

“Unverified claims that incite people to action, could lead to the destruction or damage of critical infrastructure, or could lead to widespread panic, social unrest, or large-scale disorder, such as “The National Guard just announced that no more shipments of food will be arriving for two months — run to the grocery store ASAP and buy everything” or “5G causes coronavirus — go destroy the cell towers in your neighborhood!”

Many 5G towers have been active for some time, especially in pioneering countries like South Korea. However, in some countries, COVID-19 spread around the same time 5G plans became available to consumers; which helped the conspiracy to proliferate.

Anyone with even basic scientific knowledge will be aware that radio waves cannot cause viruses. At frequencies much higher than what’s used for 5G – like X-rays and UV – radio waves can cause DNA damage, leading to cancers, but certainly not viruses (To reiterate, 5G is considered non-ionising which means there’s no evidence to suggest it causes DNA damage.)

Celebrities without scientific knowledge, like Woody Harrelson and Amanda Holden, picked up the 5G COVID-19 conspiracy and spread it to their followers using social media.

YouTube was the first social network to clamp down on 5G COVID-19 misinformation. The company says it will remove content without any evidence to back claims.

Facebook appears to be where most of the conspiracies are spread. We’ve come across several groups where people have posted videos of them burning mobile towers and urging others to do the same; but the company has failed to take measures against them. Even after reporting the videos showing clear vandalism and the spreading of misinformation, Facebook responded to us that it does not violate their policies and that no action would be taken.

Aside from the damage to mobile towers, dangerously cutting off people’s means of communication during a time when they need it most, engineers have also received verbal and physical abuse when conducting their vital work helping to keep people connected.

“There have been reports of 5G masts in some areas of the UK being vandalised and of telecoms engineers being harassed by members of the public.

This is because some people incorrectly blame 5G for being linked to the spread of the coronavirus (Covid-19).

We would like to emphasise that there is no relationship whatsoever between 5G mobile signals and the coronavirus.

Vandalism to mobile phone masts mean other services using those masts stop working. These services could include 3G, 4G and mobile call services. This means people can’t call the emergency services or contact their family. It could also mean that some of the communications equipment used by the emergency services is unable to work properly.

This poses a serious threat to people’s safety.”

Ofcom goes on to say its tests of 5G go back over many years and links to its measurements of EMF in ten cities where 5G is live.

While we understand that government agencies cannot always be fully trusted, most are far more reliable than random internet folk. At the very least, be sure to check the scientific evidence behind claims before helping to spread dangerous theories.

(Photo by Yucel Moran on Unsplash)