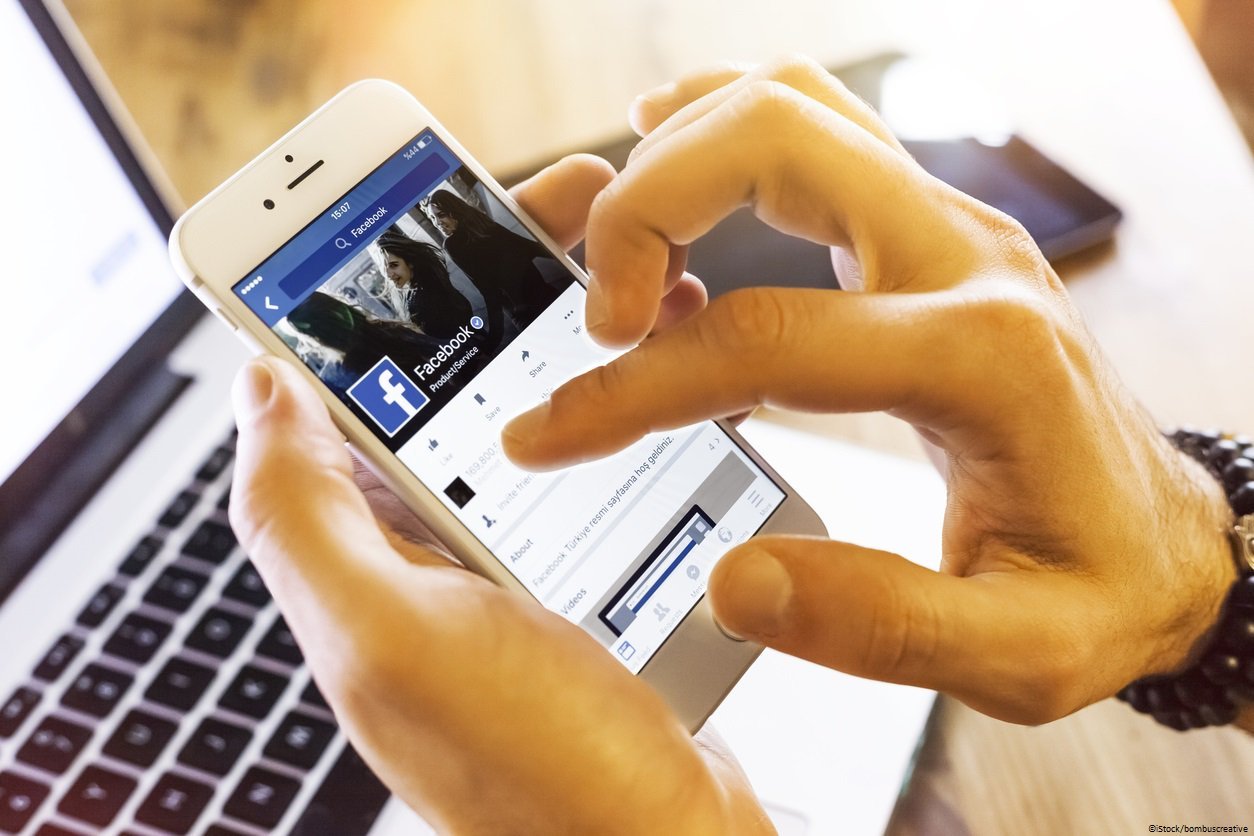 By Ryan Daws | 22nd April 2020 | TechForge Media
Categories: Connectivity, Consumers, India, Mobile, Networks, Operators, TECHEX,
Ryan is an editor at TechForge Media with over a decade of experience covering the latest technology and interviewing leading industry figures. He can often be sighted at tech conferences with a strong coffee in one hand and a laptop in the other. If it's geeky, he’s probably into it. Find him on Twitter: @Gadget_Ry

Facebook has invested a rather substantial sum in Indian telecoms giant Reliance Jio.

With its over 1.3 billion population, the Indian market offers huge growth potential; especially for a company like Facebook.

“Facebook is teaming up with Jio Platforms — we’re making a financial investment, and more than that, we’re committing to work together on some major projects that will open up commerce opportunities for people across India.

India is home to the largest communities on Facebook and WhatsApp, and a lot of talented entrepreneurs. The country is in the middle of a major digital transformation and organizations like Jio have played a big part in getting hundreds of millions of Indian people and small businesses online.

This is especially important right now, because small businesses are the core of every economy and they need our support. India has more than 60 million small businesses and millions of people rely on them for jobs. With communities around the world in lockdown, many of these entrepreneurs need digital tools they can rely on to find and communicate with customers and grow their businesses. This is something we can help with — and that’s why we’re partnering with Jio to help people and businesses in India create new opportunities.”

There are more than 500 million people with access to the internet in India and about 450 million with smartphones. However, more than half of the nation’s population remain unconnected.

As the world’s largest social network, Facebook relies on getting as many people online and using its services as possible.

Following its investment, Facebook will have a 9.99 percent stake in Reliance Jio. Facebook will undoubtedly use its influence within India’s largest telco to push its services to the operator’s over 370 million (and rapidly growing) subscribers.

With TikTok taking the world by storm and reaching users Facebook has struggled to get, it’s clear Zuckerberg and co are looking at the huge opportunities in India for further expansion.