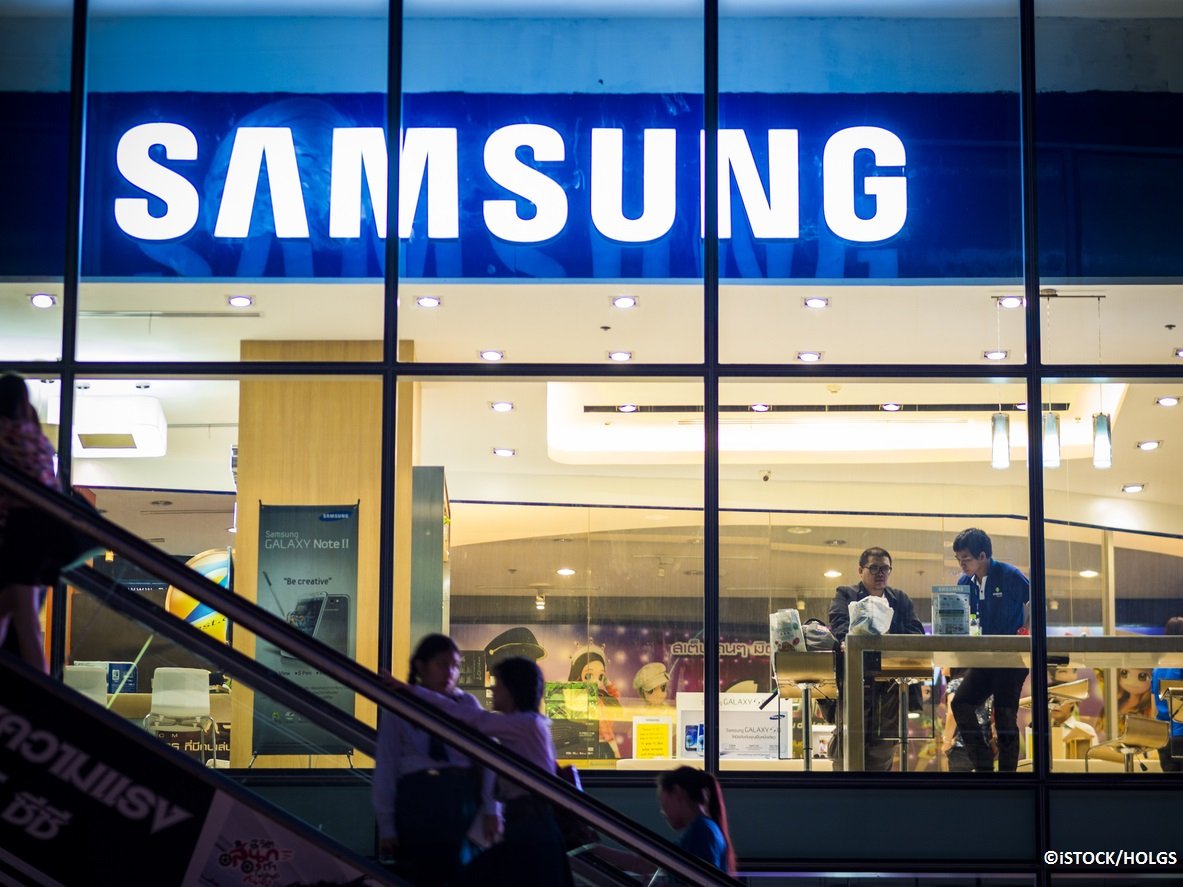 By James Bourne | 17th April 2020 | TechForge Media http://www.cloudcomputing-news.net/
Categories: 5G, Connectivity, LTE, Research, TECHEX, Testing & Measurement,
James is editor in chief of TechForge Media, with a passion for how technologies influence business and several Mobile World Congress events under his belt. James has interviewed a variety of leading figures in his career, from former Mafia boss Michael Franzese, to Steve Wozniak, and Jean Michel Jarre. James can be found tweeting at @James_T_Bourne.

Samsung Electronics has said that it has achieved speeds of 8.5Gbps across multiple devices with 5G mmWave technology, a claimed industry fastest.

Through two test mobile devices, the demonstration saw approximately 4.3Gbps speeds on each, meaning a combined peak speed of 8.5Gbps across both devices.

“This demonstration highlights the key difference of 5G – its use of mmWave spectrum,” the company said in a statement. “The wide bandwidth from mmWave spectrum enables mobile operators to provide multi-gigabit speeds that lower band spectrums are unable to match.

“With multi-gigabit speeds, users can experience transformational 5G mobile services,” Samsung added. “Mobile operators will be able to deliver new and rich services such as 8K video streaming, AR remote learning and holistic VR teleconferencing as well as new use cases that are yet to be imagined.”

In various countries, such as Japan, South Korea and the United States, 5G mmWave spectrum has already been assigned, and services have been piloted and launched. Other countries are seeing a battleground develop. Earlier this week, Australia’s leading telcos, Telstra and Optus, engaged in a war of words with ACCC, the country’s competition regulator. Telstra is looking for at least 1GHz of contiguous 26GHz spectrum, while Optus, in a submission to the ACCC, retorted that the long-term interest of end users would be best achieved by an allocation limit of 800MHz.

This is by no means the only 5G connectivity test in which Samsung is looking to lead. Last month the company, alongside KT Corporation, announced success in achieving 1Gbps speed over the air using KT’s 5G commercial network. 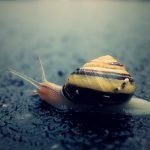