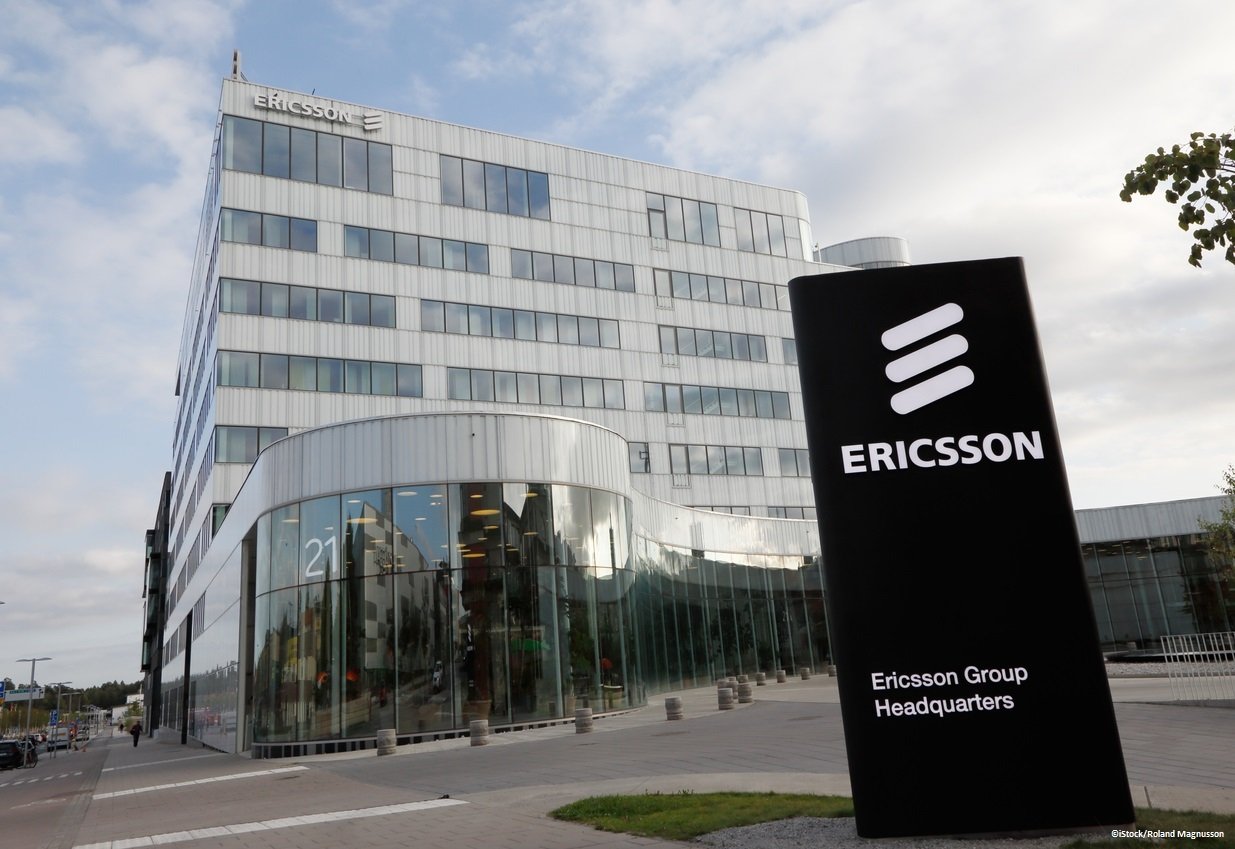 By Ryan Daws | 16th April 2020 | TechForge Media
Categories: 5G, China, Connectivity, Europe, Industry, Infrastructure, Mobile, Networks, Operators, Security, TECHEX,
Ryan is an editor at TechForge Media with over a decade of experience covering the latest technology and interviewing leading industry figures. He can often be sighted at tech conferences with a strong coffee in one hand and a laptop in the other. If it's geeky, he’s probably into it. Find him on Twitter: @Gadget_Ry

BT is replacing Huawei’s equipment with gear from Ericsson for the company’s 4G and 5G core network.

Following a multi-year security review, the British government ruled in January that it will allow the use of Huawei’s equipment. However, the ruling came with strict caveats.

The most notable stipulation is that Huawei’s equipment is not allowed in any core network and in no more than 35 percent of their Radio Access Networks. Furthermore, the Chinese vendor’s gear cannot be installed near military, nuclear power, or other critical sites.

BT has said it will replace Huawei’s equipment  cloud native, container-based, mobile packet core for 4G and 5G from Ericsson.

“Having evaluated different 5G core vendors, we have selected Ericsson as the best option on the basis of both lab performance and future roadmap.

We are looking forward to working together as we build out our converged 4G and 5G core network across the UK.”

Earlier this year, BT estimated that the UK’s decision would cost it £500 million. BT wrote in a statement at the time: “The security of our networks is an absolute priority for BT, and we already have a long-standing principle not to use Huawei in our core networks.”

The UK’s decision had its fair share of critics from both outside and inside of the government. Conservative MP Bob Seely recently said “to all intents and purposes [Huawei] is part of the Chinese state” and involving the company would be “to allow China and its agencies access to our network.”

The US has long maintained that Huawei is controlled by Beijing and poses a national security threat. With the UK being such a close ally and key intelligence partner, the US has pressured the British government to ban Huawei’s equipment completely.

Ahead of the UK’s decision, American intelligence officials issued their British counterparts with a dossier highlighting why they perceive Huawei to be such a major concern.

During a phone call between President Trump and PM Boris Johnson, Trump reportedly hung up on Johnson in anger over the UK’s decision. Not long after the call, Johnson postponed planned trips to the US in the summer (which likely now would have happened regardless given the COVID-19 pandemic).

The British government’s deadline for providers to remove Huawei from their core networks is January 2023. BT’s decision today should put it on track to achieve this deadline well ahead of time.