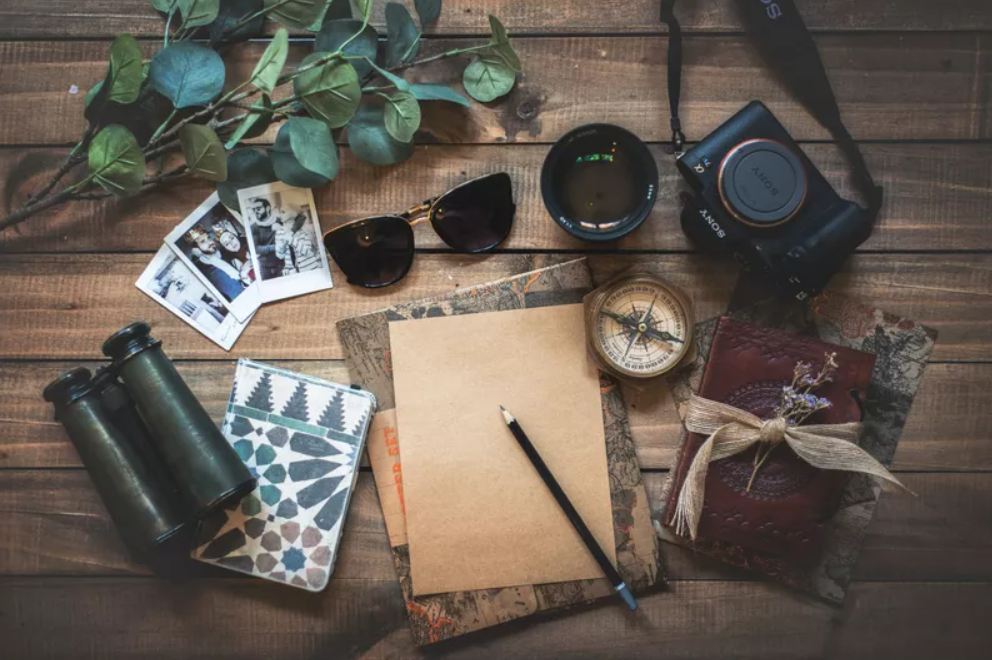 By Ryan Daws | 14th April 2020 | TechForge Media
Editor at TechForge Media. Often sighted at global tech conferences with a coffee in one hand and laptop in the other. If it's geeky, I'm probably into it.

Standards body ETSI has established a new Industry Specification Group (ISG) which aims to define an alternative to TCP/IP for 5G.

TCP/IP was first developed in the late 1970s before wider adoption occurred in the 80s. The suite of internet protocols provides end-to-end data communication specifying how data should be packetised, addressed, transmitted, routed, and received.

With a new generation of mobile network rolling out, ETSI wants to explore a modern alternative to the relatively ancient TCP/IP protocols.

“The IP stack and OSI layer model have undeniably enabled global connectivity – but since they originated in the 1970s, their design reflects the demands and capabilities of that era.

Reassessing the fundamental design principles of network protocols offers the opportunity to deliver performance, security, and efficiency gains for 2020 access networks and use cases, and may be achieved with simplification rather than expensive add-ons.”

Bottlenecks caused by TCP/IP have been known for a while. In 2015, several mobile operators highlighted that issues with TCP/IP in 4G required adding mobility, security, quality-of-service, and other features to a protocol that was never designed for them. Adding these features to overcome problems increased cost, latency, and power consumption.

Two of the biggest perks from the deployment of 5G networks will be reduced latency and power consumption. Replacing TCP/IP will help to further these goals and fully unlock 5G’s potential for new use cases.

ETSI created an ISG in 2015 seeking next-generation protocols and identified candidates that would remain compatible with current and newer internet technologies while “dramatically” reducing header sizes, per-packet processing, and latency.

The ISG launched this week, Non-IP Networking (NIN), is an evolution of the group created in 2015 and focuses specifically on good candidates for 5G.

“Finding new protocols for the internet more suitable to the 5G-era was essential. Big data and mission-critical systems such as industrial control, intelligent vehicles, and remote medicine cannot be addressed the best way with current TCP/IP-based networking.”

The work of NIN is expected to be first deployed in private mobile networks, such as factory automation, before rolling out to public networks (both in the core network and eventually end-to-end, including the radio elements.)

A report will soon be released by NIN which sets out the shortcomings of TCP/IP and how the proposed alternative will overcome them. Furthermore, the group will set out a framework for testing the efficiency and effectiveness of the new protocols.

(Photo by Rana Sawalha on Unsplash) 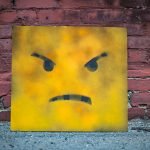 Over 2,000 complaints were sent to the FCC relating to COVID-19 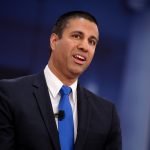