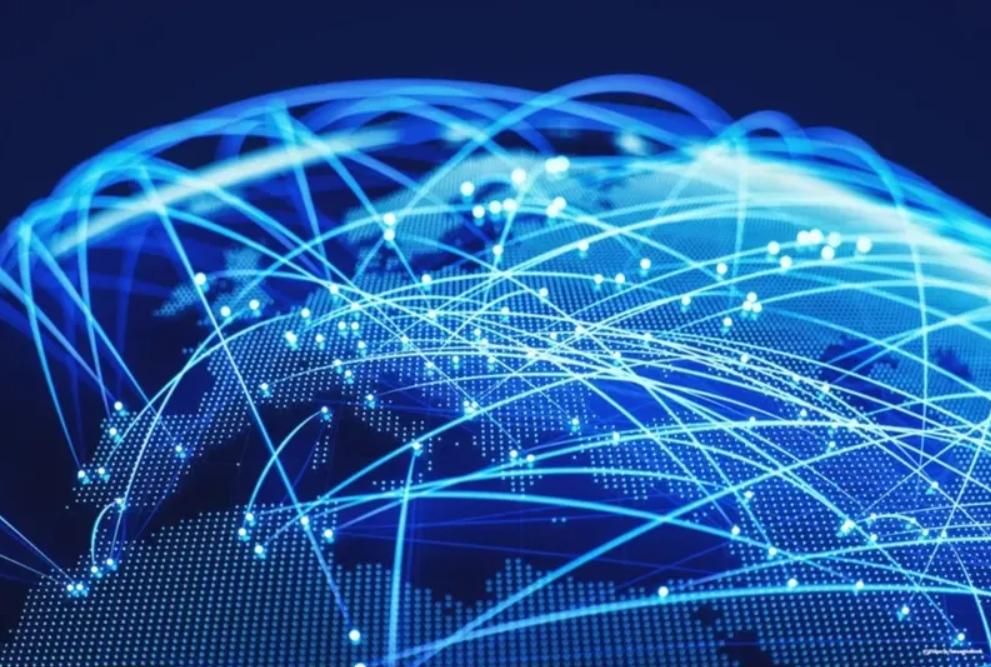 By James Bourne | 14th April 2020 | TechForge Media http://www.cloudcomputing-news.net/
Categories: 5G, Connectivity, Operators, Small Cells,
James is editor in chief of TechForge Media, with a passion for how technologies influence business and several Mobile World Congress events under his belt. James has interviewed a variety of leading figures in his career, from former Mafia boss Michael Franzese, to Steve Wozniak, and Jean Michel Jarre. James can be found tweeting at @James_T_Bourne.

The Small Cell Forum (SCF) has published a set of key documents that are focused on stimulating a competitive ecosystem for 5G-era small cell hardware, software and equipment vendors.

“The 5G-FAPI specification suite enhances and adds to the existing set of 3G and 4G specifications, which have played a significant part in growing the market for small cells by enabling a broad multi-vendor ecosystem,” he said. “The development of the present suite is a proud achievement for the Small Cell Forum, highlighting the dedicated cooperative efforts of various member companies. These APIs also reflect our on-going collaborations with other Industry Forums and this new release incorporates recommendations from OpenAirInterface Software Alliance.”

In July, the SCF had published the PHY API for 5G to encourage a competitive ecosystem for 5G small cell hardware, software, and equipment vendors. The PHY API was developed with the help of a collaborative effort between companies from across the small cell ecosystem, which includes Intel and Qualcomm Technologies among others. Ecosystem players were provided an open and interoperable interface between the physical layer and the MAC layer.