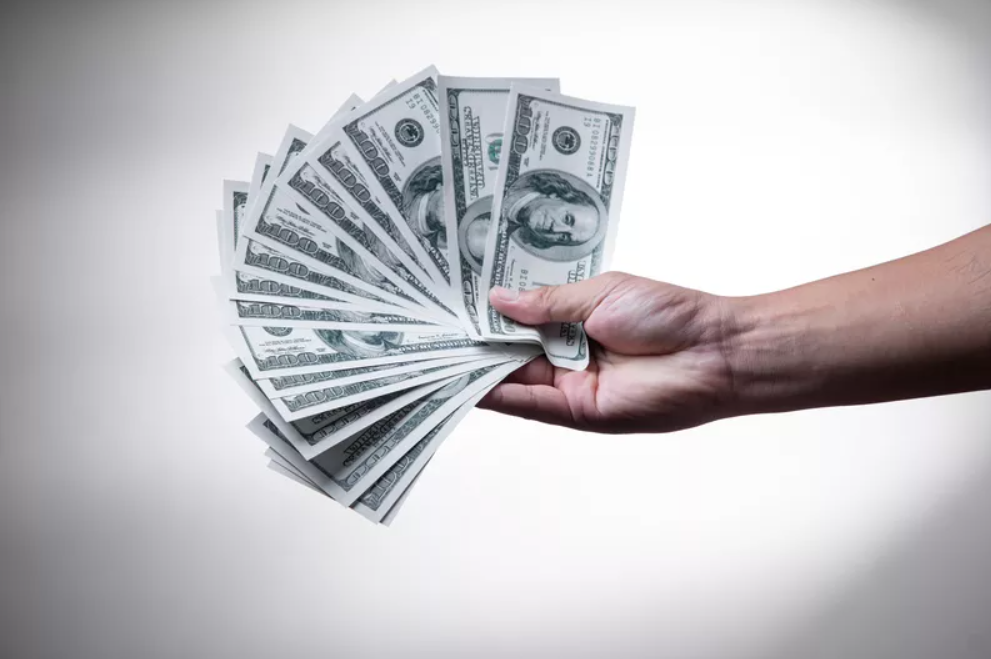 By Ryan Daws | 14th April 2020 | TechForge Media
Editor at TechForge Media. Often sighted at global tech conferences with a coffee in one hand and laptop in the other. If it's geeky, I'm probably into it.

Various telecoms operators around the world are increasing the salaries of engineers on the frontline helping to keep people connected.

One of the few silver linings of the COVID-19 pandemic is an increased appreciation of the people that really keep the world going. The likes of shopworkers and postal workers are often among the lowest paid, but our societies would collapse without them.

Engineers aren’t exactly the lowest paid, but they’re still essential. More than ever, people are relying on networks to work, play, and stay in touch with loved ones. As with any workers having to put themselves at risk to help others, it’s clear engineers deserve a pay rise.

BT is one of the telcos that will offer its frontline staff a pay rise. The UK’s biggest telco will give its engineers a 1.5 percent salary increase in the summer while freezing any increases for managerial-level staff during the pandemic.

Philip Jansen, CEO of BT, was diagnosed with COVID-19 in March. Jansen has said he will donate his salary for at least six months to NHS charities supporting the frontline heroes fighting the outbreak.

BT’s rival, Virgin Media, has gone a step further and raised salaries around 2.2 percent this month. The company has also directly hired approximately 700 engineers who formerly worked as contractors for the company.

Across the pond in the US, Verizon is saying it will “significantly” compensate its engineers performing essential services in the field during these unprecedented times. “Those are the heroes,” said Hans Vestberg, chief executive of Verizon, to the Financial Times.

We couldn’t agree more with Vestberg. Engineers, and all other key workers, are heroes that deserve compensating.

(Photo by 金 运 on Unsplash)