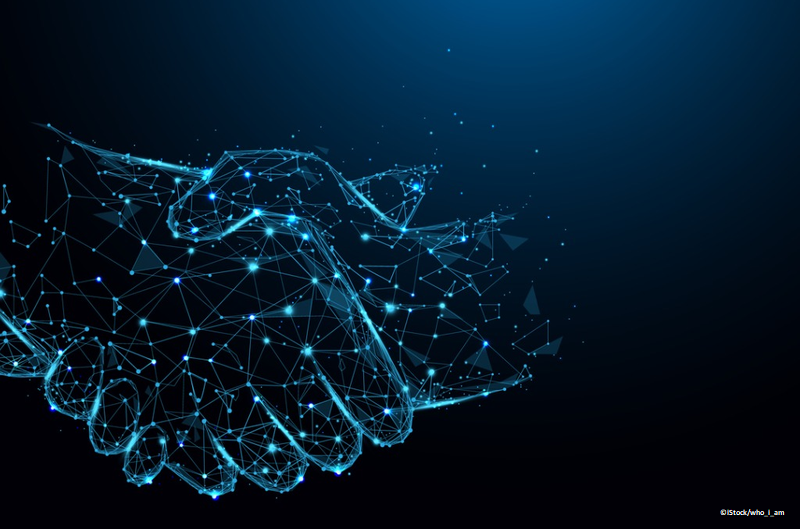 Speedtest by Ookla has updated its report analysing the impact remote working is having on global networks.

Telecoms covered the initial release of Speedtest’s report towards the end of last month. At the time, a slight decrease in mean fixed and mobile broadband performance was observed across North American and European countries between March 16th-22nd.

Speedtest has now updated its statistics to account for the following week.

The latest results indicate fixed broadband speeds are flattening out in the US but another slight dip can be observed in Canada.

A similar narrative can be observed across European countries. In fact, there’s a slight uptick in mean broadband speeds in Germany and the Netherlands.

The UK remains an interesting outlier with almost unchanged mean broadband speeds going back to at least December 2019.

In our previous coverage, we noted that the UK was among the last countries to implement lockdown measures so the extra demand on broadband networks may yet to be seen in tests. However, the lockdown has now been in place for over a week and there’s been no observable impact on mean broadband performance.

Switching over to mobile broadband and it’s almost the same story as with fixed i.e. performance in the US is flattening out but there’s a slight drop in the performance of Canadian networks. Mexican networks are posting better mean performance than going back to around January.

In Europe, the flattening narrative continues for the most part but three countries have followed Mexico by showing an uptick in mobile broadband performance. Those countries are Spain, France, and Austria.

The UK has suffered a slight decline in mobile broadband performance since implementing wider lockdown measures, but it’s relatively negligible.

On the whole, it appears both fixed and mobile broadband networks in most countries are coping well with the increased demand from remote working.