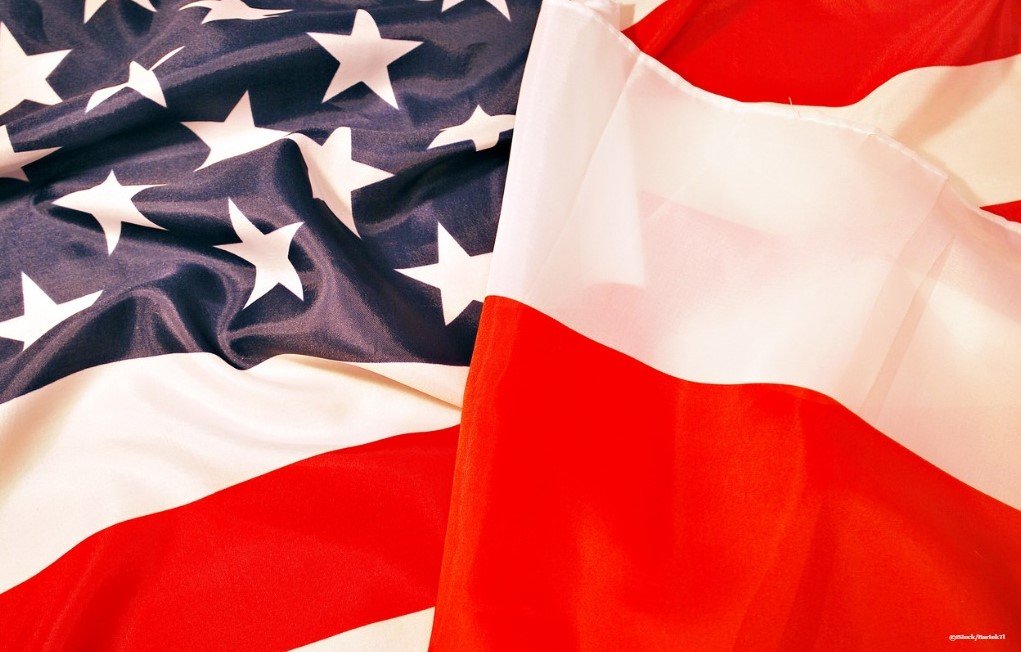 By Ryan Daws | 3rd September 2019 | TechForge Media
Categories: 5G, China, Connectivity, Europe, Government, Industry, Infrastructure, Mobile, N America, Networks, Security, Surveillance,
Editor at TechForge Media. Often sighted at global tech conferences with a coffee in one hand and laptop in the other. If it's geeky, I'm probably into it.

As concerns about foreign state influence over critical telecommunications equipment grow, Poland and the USA have signed a declaration calling for stringent checks.

The declaration was signed during a state visit to Poland by US Vice President Mike Pence.

"Protecting these next-generation communications networks from disruption or manipulation and ensuring the privacy and individual liberties of the citizens of the United States, Poland, and other countries is of vital importance," the agreement states.

While concerns about foreign state influence over national telecoms networks have been raised in the past, the debate has grown amid the rollout of 5G due to this generation's expected use for more critical applications including smart cities, connected cars, and healthcare.

The US has led the concerns for quite some time, but the pressure on its allies to follow has increased amid growing trade tensions with China of which Chinese telecoms giant Huawei, in particular, has found itself in the crossfire.

Some observers believe the US' calls are more political than based in reality, especially given the lack of proven evidence that Huawei itself has ever been involved with any form of espionage. Even the UN said that US fears over Huawei's equipment are politically-motivated.

However, a series of events haven't helped Huawei's case.

A series of unfortunate events?

Huawei CFO, and daughter of the company's founder, Meng Wanzhou, was arrested in Canada earlier this year over allegations of using a Huawei subsidiary to flout US sanctions against Iran.

A report in the WSJ revealed that a group of Huawei employees were caught intercepting encrypted messages on behalf of the African government to spy on its political opponents. The Huawei employees used software called ‘Pegasus’ to access encrypted messages. However, the report notes that Huawei executives in China weren’t aware of this activity taking place and the company says it’s "never been engaged in 'hack' activities".

Back in 2003, Huawei installed a network in the African Union (AU) headquarters in Addis Ababa, Ethiopia. A few months after, it was noted the network was most active long after staff had left – between midnight and 3am – and that Chinese trade envoys appeared to be suspiciously informed of the AU negotiators’ positions. A French security company drafted in to examine Huawei’s equipment in the AU HQ found a number of software vulnerabilities had been sending data back to Beijing.

In January, and perhaps the reason Poland decided to join the US in calling for more stringent checks of foreign telecoms equipment, the country's authorities arrested a Chinese employee of Huawei – a former Polish security official – on spying allegations.