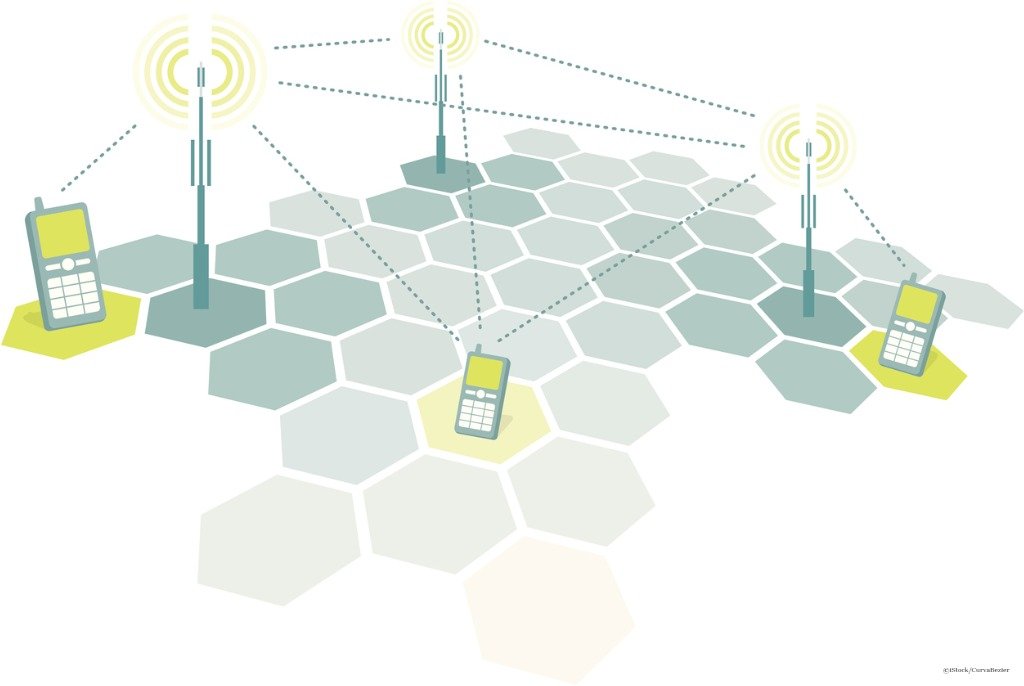 By Ryan Daws | 28th October 2019 | TechForge Media
Categories: 5G, Connectivity, Europe, Government, Industry, Infrastructure, Mobile, Networks, Operators, Regulation, Spectrum, Wireless,
Ryan is an editor at TechForge Media with over a decade of experience covering the latest technology and interviewing leading industry figures. He can often be sighted at tech conferences with a strong coffee in one hand and a laptop in the other. If it's geeky, he’s probably into it. Find him on Twitter: @Gadget_Ry

UK telecoms regulator Ofcom has detailed plans for a 5G spectrum auction next year to support the rollout of the latest generation network.

All four of the UK's major operators have launched 5G in some capacity this year but in limited areas of selected cities and towns. The new airwaves will help to increase the range, speed, and reliability of the winning bidders' networks.

Ofcom's auction will be held in two stages:

During the assignment stage, companies can decide among themselves whether or not to move their allocations. This allows operators to join their existing spectrum with any new allocations.

The regulator still proposes to cap the spectrum allocation of any one company at 37 percent.

Ofcom is no longer proposing to include coverage obligations as part of its auction due to a deal reached on Friday by the major operators to build a shared rural network, supported by government funds, to help eliminate "not-spots" across the countryside.

Any opposition to Ofcom's auction proposals must be submitted by December 9th. The final plan will be published early next year prior to the auction in spring 2020.